2021 Husqvarna Svartpilen 125 Is About To Storm Europe 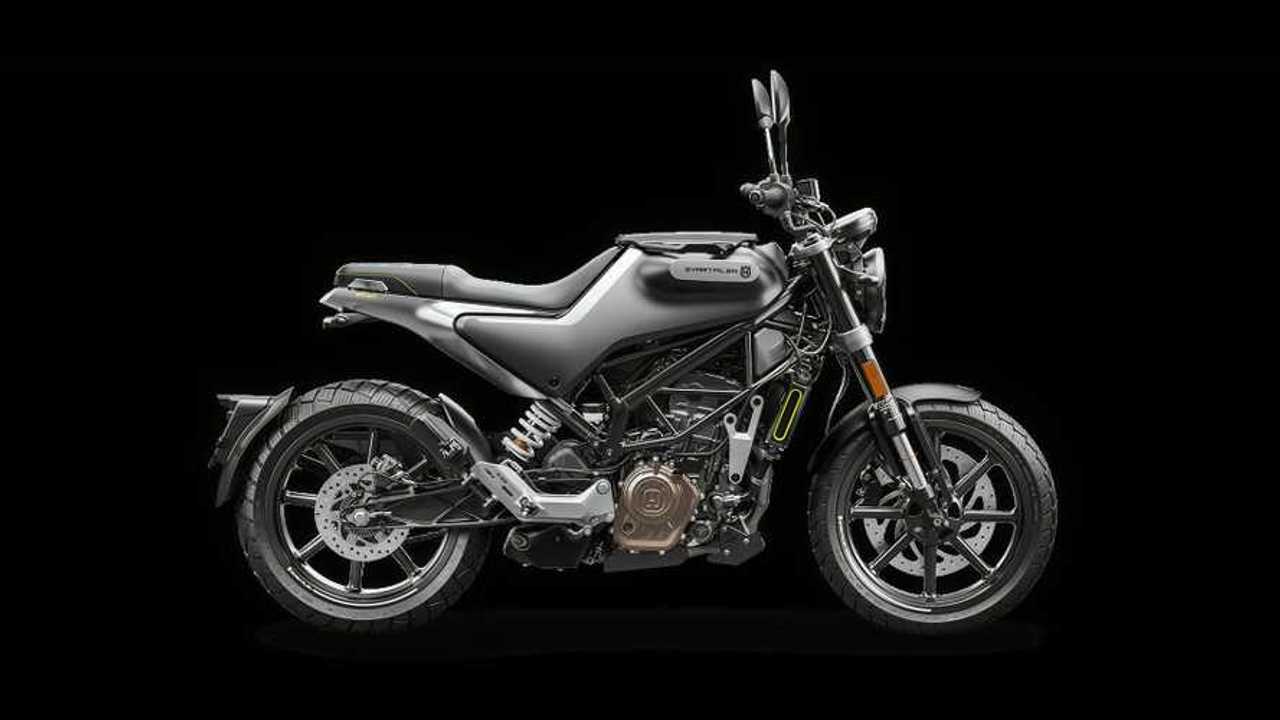 Sleek Svart style on an A1 license.

Back in July, 2020, when spy shots of Husky 200cc ‘pilens were making the rounds on WhatsApp, we mused on the possibility of 125 ‘pilens in the future. Just half a year later, they’re about to make landfall in Europe, and French publication Le Repaire des Motards got its hands on a preproduction model for a test ride. You can check out their full writeup of the experience here.

As you’d probably expect, the Svartpilen 125 uses the same 125cc liquid-cooled single found in its more loudly-styled cousin, the KTM Duke 125. Power figures are a claimed 15 horsepower at 9,500 rpm and 12 Nm (or 8.85 ft-lbs) of torque at 7,500 rpm. Naturally, it’s also Euro 5-compliant. The little baby Svartpilen, incidentally, also uses the same frame as the baby Duke, but the completed unit weighs around 7 kilograms (or 15.4 pounds) more than its citrus-hued cousin.

The dashboard display is a single round pod that looks to be laid out quite well, although I can’t help but wonder how readable it is in direct sunlight. Other features include a six-speed gearbox, LED lights all around, a very light and user-friendly clutch, WP Apex suspension, ByBre brakes, and Pirelli Scorpion Rally STR rubber. Pricing has yet to be officially announced, but is expected to come in at around 5,000 Euros, or around $6,154.

While 125s do well in Europe and Asia, since the U.S. is less concerned with both moto commuting and tiered licensing on the whole, they haven’t historically been a factor in our market. Since the KTM Duke 200 was so recently introduced to our market, is there a possibility of a smaller-displacement Svartpilen or Vitpilen following in its footsteps?

Since Pierer brands share platforms, it’s easy to say that the differences between certain KTMs and Husqvarnas are all down to styling. Still, all you have to do is think about buying yourself a new pair of jeans to realize what a difference styling can make to your personal enjoyment of a particular thing. Where the KTM brand prides itself on loud, bold design choices, Husqvarna’s approach is decidedly cooler and sleeker. One zigs, the other zags, and it’s all about your personal preference as to which you like better. It’s nice that 125 riders in Europe will have a Svart on their side.

What If Husqvarna Made A Vitpilen-Based Cruiser?