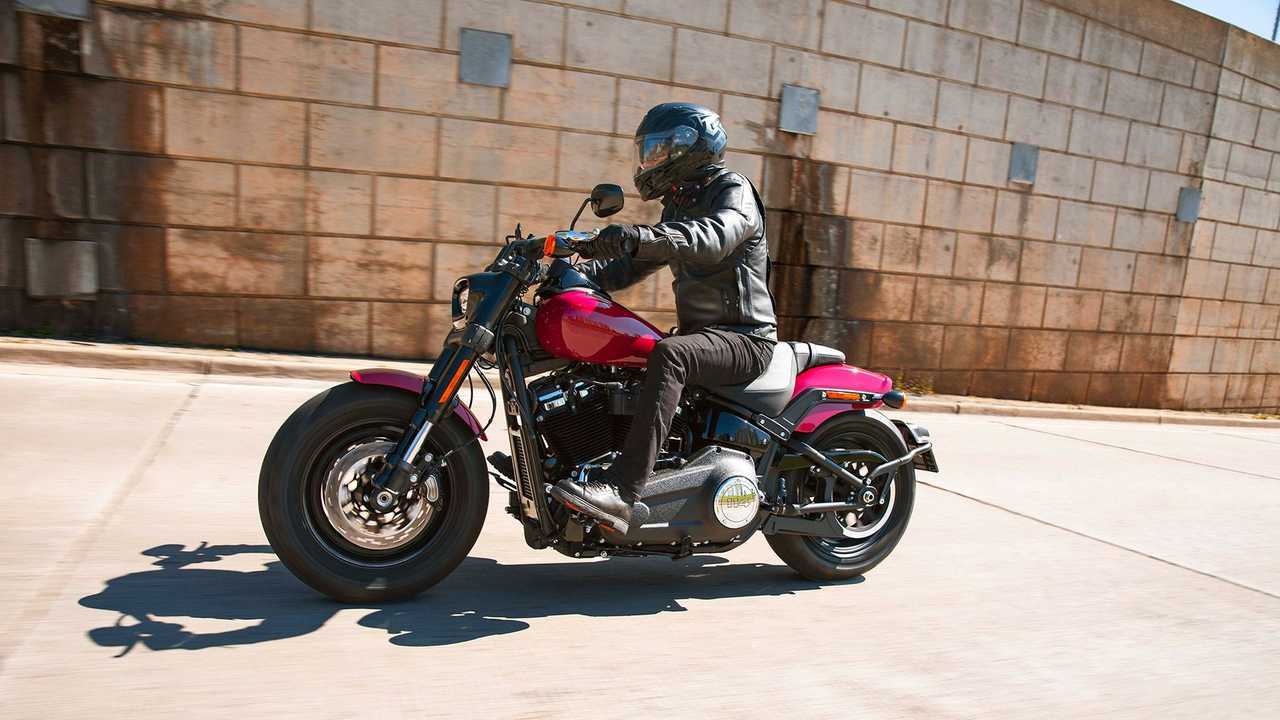 Harley-Davidson Asia Emerging Markets (AEM) held its very first virtual Harley Owners Group (H.O.G) rally last Friday. The event was meant to build a strong sense of camaraderie within the AEM region, with Harley-Davidson engaging H.O.G members all over the region in an event filled with fun and surprises.

The H.O.G Virtual Rally was opened by Mr. Sajeev Rajasekharan, Harley-Davidson AEM & India Managing Director, who had this to say: “Harley-Davidson has always thrived upon sharing experiential events with our riders. With the physical barriers, we wanted to find a way to transcend borders and continue to connect with our riders. By hosting this virtually, riders across Asia can all unite and reignite the sense of camaraderie and love for freedom and adventure.”

The start of the show commenced by displaying some of the community’s finest custom builds. In this virtual build-off, viewers were asked to vote for their favorite custom bike. Once the votes were tallied, a winner was determined. Benedict Ang, with his Harley-Davidson Iron 883 from Davao City, Philippines, took the win and received a plaque of appreciation. The event was hosted by actor and comedian Rishi Budhrani, who engaged participants to share stories about their memorable Harley-Davidson experiences.

The latter portion of the event featured musical performances by Singaporean duo Jack & Rai as well as Thai Rockabilly band, TRIX ‘O’TREAT. To top it all off, H.O.G. members who registered and attended the live show were presented with the first-ever virtual rally patch, redeemable at local dealerships. Of course, as promised, Harley-Davidson discount coupons were sent to those who were present during the virtual event.

Harley-Davidson To Hold First Ever H.O.G Virtual Rally In Asia
++