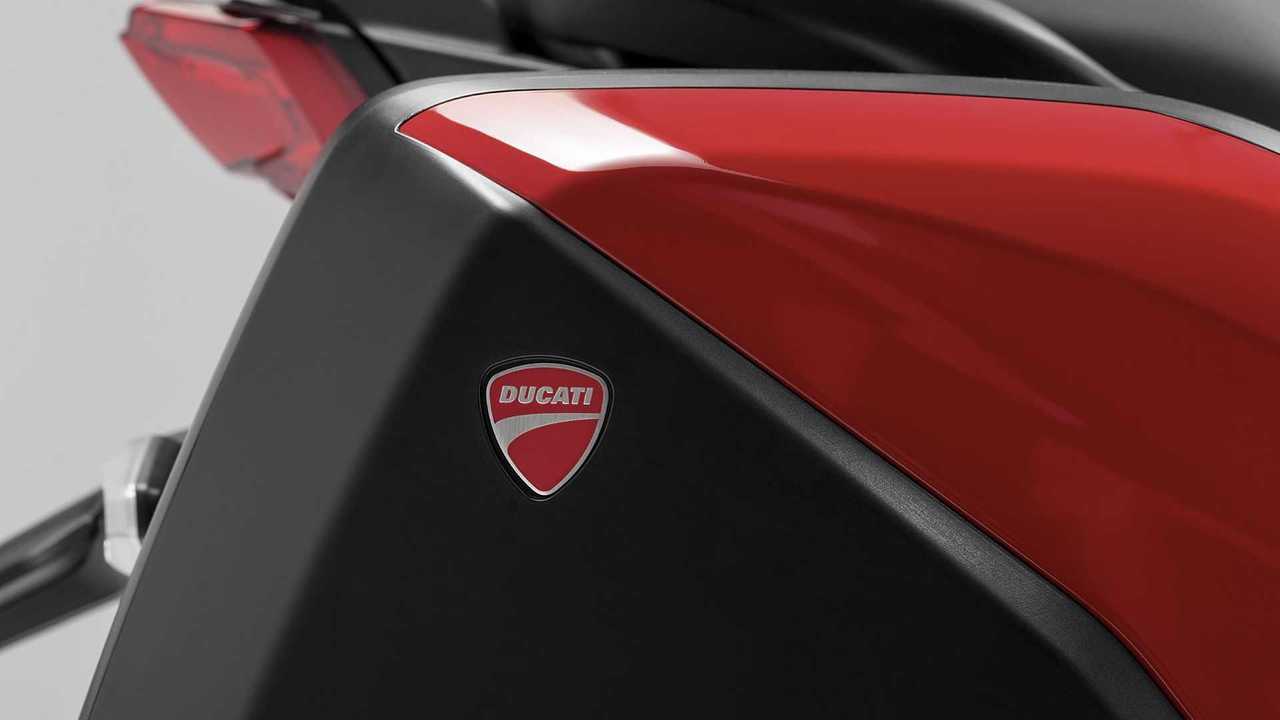 On December 17, 2020, federal agents raided the North American headquarters of Ducati. Around 30 FBI agents are reported to have entered the building with a search warrant and guns drawn. Only two or three employees were on-site at the time, with most of them working remotely due to COVID.

Despite happening almost a month ago, the first report of the raid surfaced on the Bay Area Riders Forum on Thursday, January 7, 2021. Another forum member confirmed the story, saying he was there when it happened. The following day that same member posted that he had just been fired.

Road Racing World picked up the story and investigated further. "I can confirm that FBI San Francisco was at that location on December 17, 2020, to conduct court-authorized law enforcement activity," FBI spokesperson Katherine Zackel told them. "As of today’s date, no public records are available. Due to the ongoing nature of the investigation, I cannot comment further at this time." Other publications who contacted the FBI about this received the same statement.

"It is Ducati North America’s practice to cooperate fully with inquiries from government agencies," said Ducati Marketing Director Phil Read. "As part of that cooperation, Ducati North America does not comment on those inquiries." As with the FBI statement, all inquiries to Ducati about the incident received the same response.

The Long Arm Of The Law:

Asphalt & Rubber claims to have sources that confirm not only the raid on Ducati's offices but also raids on the personal residences of several high-level Ducati North America employees, and that they were all related to a financial crime investigation. They also say that far fewer than 30 agents were involved in the office raid. While this seems to contradict the statement of the Bay Area Riders Forum member who was there, he did not list the number of agents in his posts. It is also doubtful that he stopped to count the number of agents involved while they were pointing guns at him.

All that is clear at this time is that the FBI raid on Ducati North America's offices happened in December as part of an investigation that is still in progress. No doubt we will learn more in due time if any charges are brought up against Ducati or individuals working there.