They're calling it the next generation of electric vehicles

For the past couple of weeks, Vmoto Soco has been dropping hints and teasers of its upcoming models. Last week, they posted a photo of a sleek looking front fascia of a motorcycle complete with dual headlights and an angular design. This week, the company posted a photo that depicts a glimpse of motorcycle fairing. Could this be a part of the same bike featured last week? Or is it a different machine all together?

Well we can’t tell you for sure, but Vmoto Soco is certainly doing a good job at keeping anticipation high. Indeed this week’s teaser is set to build up the hype for Vmoto Soco’s new line of machines which, according to the company, “will pave the way for a new generation of models that will see the light at the World Premiere 2021.” Vmoto Soco’s ongoing social media campaign was designed as a puzzle, wherein pieces of which will be dropped on a weekly basis, leading up to the actual launch of the new machines.

As of the moment, your guess is as good as mine when it comes to just what Vmoto Soco has in store 2021. The only thing for sure is that the new machine/s will be powered by an electric motor. Judging from the images dropped so far, the finished product is looking like an actual motorcycle, as opposed to a scooter, which has become quite conventional in the electric motorcycle world.

As far as performance is concerned, no hints have yet to be dropped. That being said, the new machine from Vmoto Soco could be anything from a beginner friendly electric motorcycle, to a machine seeking to put the likes of the Zero SR/F through its paces. 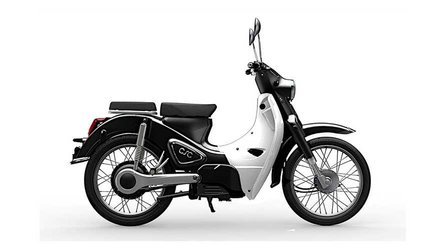 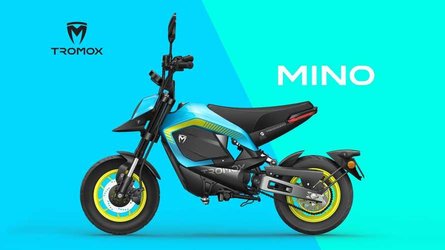 Will This Chinese Electric Mini Moto Take The World By Storm?