Royal Enfield 650 Twins Will Get Cast Alloy Wheels In 2021 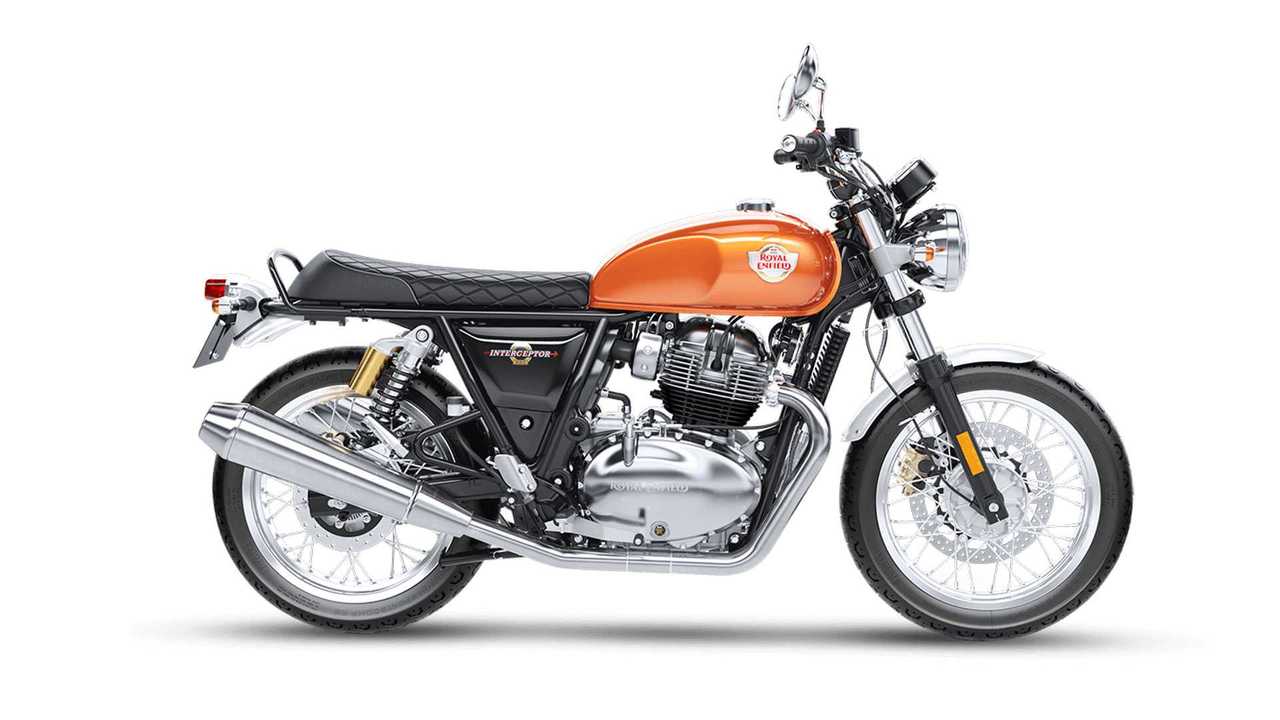 It’s no secret that Royal Enfield’s 650 Twins are popular, particularly in the company’s international markets. As of December, 2020, both the Interceptor 650 and the Continental GT are sold with “18-inch alloy rimmed wheels,” according to the company’s official website. What if I told you that’s about to change?

Like many OEMs, Enfield prides itself on its heritage. Given the popularity of the retro-modern aesthetic in 2020, the inclusion of those spoked wheels is absolutely no surprise. Still, it’s always nice to have options. According to new reporting from GaadiWaadi, it looks like full cast alloy wheels are currently in Chennai’s pipeline.

Naturally, any alloy wheels for the 650 Twins must meet certain criteria before Enfield will release them to market. To that end, the company confirmed that the new alloy wheels are currently undergoing extensive testing to make sure they’re up to the task. If everything goes according to plan, Enfield expects to release them sometime in February, 2021.

We don’t know what they’ll look like just yet, and there are also no details available about pricing or availability. Will they be sold as aftermarket accessories for your existing 650 Twins, or only fitted as an option on new Twins sold from the factory? All of those details are unclear at this time. Presumably, we’ll know much more about how Enfield plans to roll these wheels out in the coming days prior to their launch.

If you’ve been thinking about buying an Interceptor 650 or a Continental GT, would you welcome the opportunity for cast alloy wheels instead of the spoked ones? Also, if you already own one of the 650 Twins, are you looking forward to switching your wheels out? Obviously, a lot will depend on the finished design of the new wheels. Since Enfield is very deliberate with its aesthetic, we can’t imagine they’ll be a very radical departure from what you’re probably picturing right now.