Isle Of Man TT Is Officially Canceled For 2021

Not surprising, but still disappointing.

In a move that will likely surprise no one, the Isle of Man government announced on November 30, 2020, that the 2021 IOMTT is officially canceled. Organizers wanted to get this information out to the public as soon as possible, so people can plan accordingly.

It’s also worth noting that since March 23, 2020, the IOM has not allowed non-residents to visit the island as it attempts to control how the ongoing COVID-19 pandemic affects residents. This decision is reviewed on an ongoing basis, and may change by summer 2021. However, there’s no way to know for sure when the island will reopen to visitors, according to its government.

“We do not underestimate the disappointment that this decision will cause to many people. However, we are making an early and logical decision to provide certainty and clarity to race fans and everyone else involved in our event. The TT relies on thousands of volunteers and officials across a wide range of organizations and we could not move responsibly towards operating to that date and commit to welcoming tens of thousands of people to the Island in June, despite the progress towards a vaccination program globally and on the Island,” said Laurence Skelly, minister of the Department for Enterprise of the Isle of Man Government.

“We evaluated all possible options including moving the TT to a date later in the year but there are complexities and risks, including scaling up of certain infrastructure and critical delivery elements of the TT, as well as existing resident and visitor travel in late August, which would cause further disruption to thousands of people,” he continued.

What about other races that traditionally run later in the year? Skelly added, “We remain hopeful that the Classic TT and Manx Grand Prix can take place later in the year and we look forward to welcoming visitors to our Island again.”

At present, the IOMTT organizers say that a final decision about the Classic TT and Manx Grand Prix races will be made in March, 2021. If you’ve already made travel plans for the 2021 IOMTT, organizers have a full FAQ here about next steps you should take. At this time, the next IOMTT event is tentatively planned to take place in 2022. 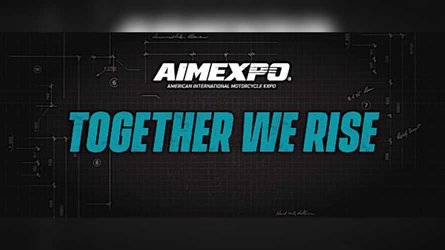 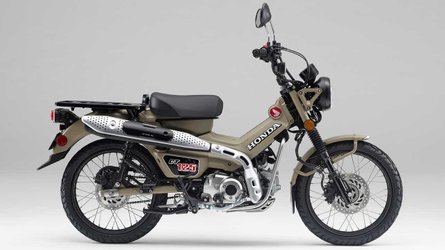