Suzuki Will Restructure Its American Businesses By April 2021 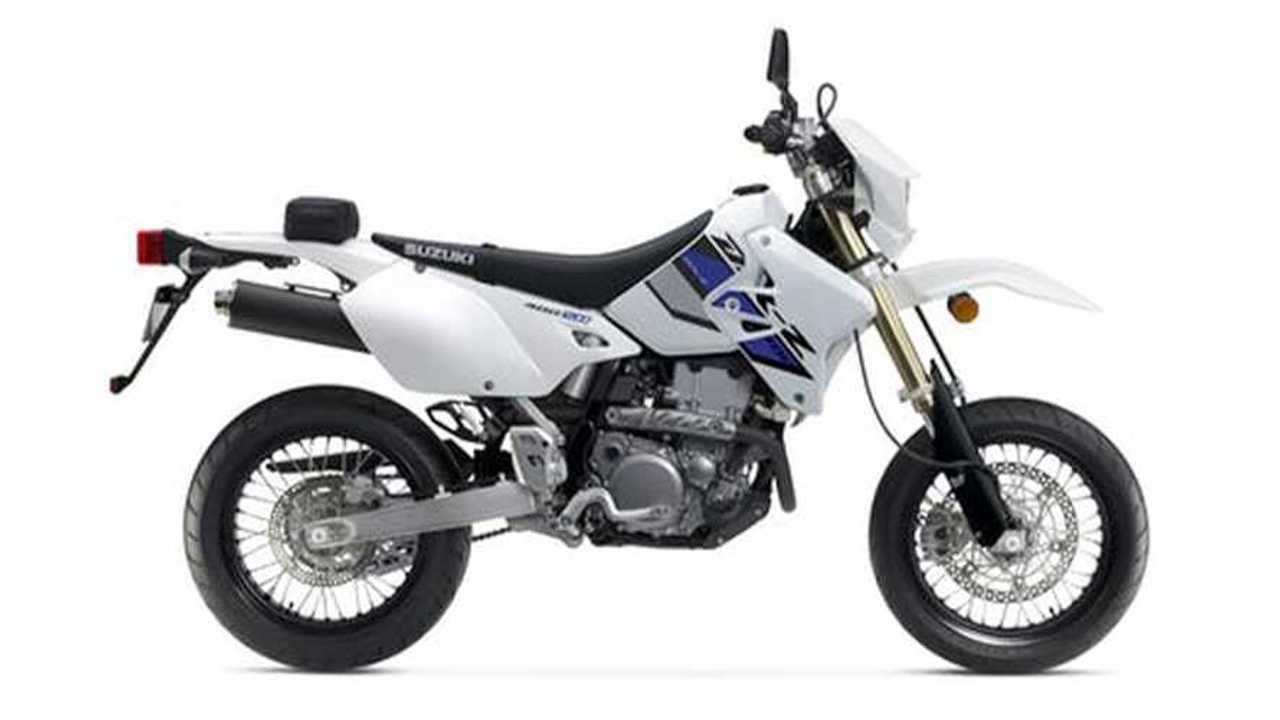 Despite what the Toledo Seascoot might have led you to believe, it turns out that Suzuki’s Motorcycle/ATV divisions and the Marine Division aren’t directly related. At least, not in the U.S., as Suzuki Motor of America announced that it’s officially restructuring the two units.

As of April 1, 2021, the two divisions will function independently of one another in the States. The official statement reads in part, “This new organization is designed to give both new companies the best opportunity to optimize their success in their respective industries.” Could this be another way to suggest that they must sink or swim on their own merits? Maybe.

Suzuki Motor USA LLC will stay in Brea, California, where Suzuki HQ has been located in the U.S. since 1981. Meanwhile, Suzuki Marine USA LLC will set up shop in Tampa, Florida, thus stretching the Suzuki blanket across both coasts and tucking the country in nicely.

Each division will have its own power structure, and will operate independently with a view toward increasing efficiencies and speeding up the decision-making process. If you’re wondering where you’ve read this line of reasoning recently, that’s probably because Kawasaki announced a similar move at the beginning of November, 2020.

Team Green’s U.S. CEO later clarified that this move wouldn’t affect the customer-facing part of the motorcycle business, since that wasn’t immediately clear from Kawasaki’s initial announcement of the shift. Perhaps that’s why Suzuki Motor USA chairman Satoshi Uchida offered this reassurance in the official statement:

“Both the Motorcycle/ATV and Marine Divisions are enjoying solid success in their respective businesses. As we proceed in reorganizing into two separate companies, we look forward to the Suzuki brand continuing to thrive in the United States.”

As always, what actually happens once the two divisions begin moving down their separate paths remains to be seen.

Suzuki Around The Globe: