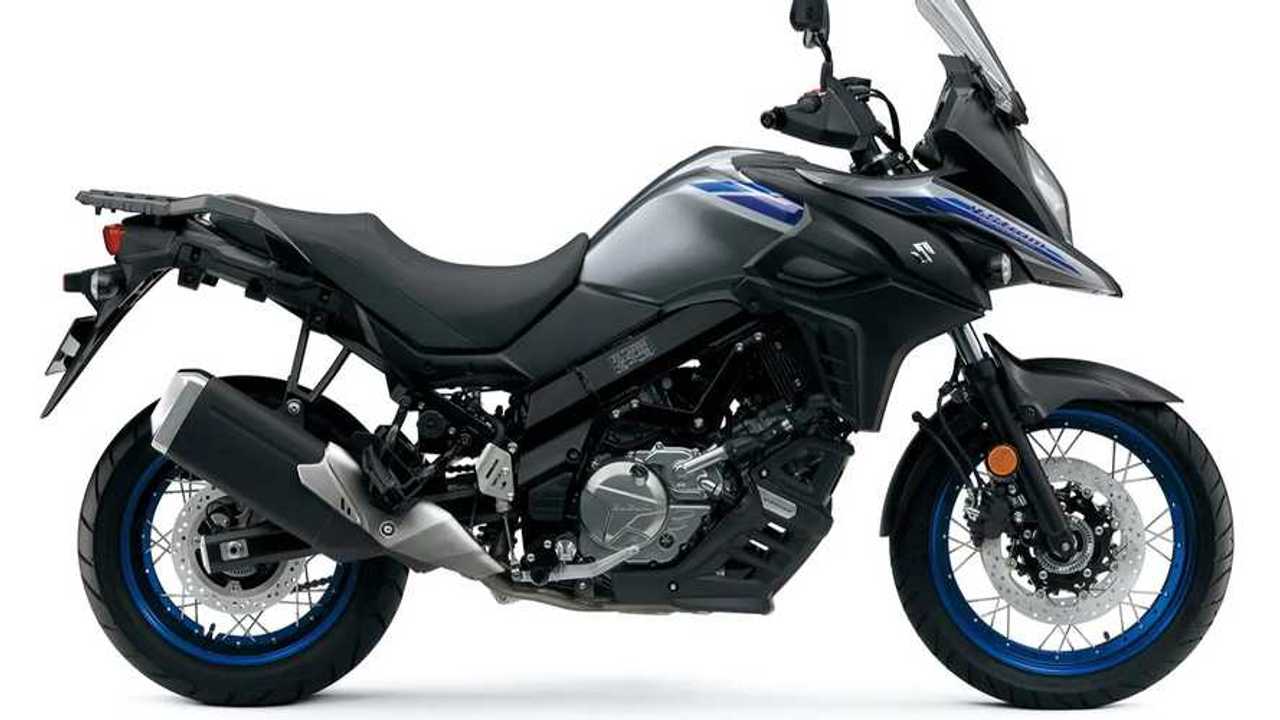 It shares the same punchy mill as the SV650.

Suzuki has updated its mid-sized adventure bike, the V-Strom 650XT for the Australian market. Considered by many as one of the most capable adventure bikes in the market, Suzuki has made waves across the globe with the V-Strom 1000, and more recently, the updated V-Strom 1050XT. That being said, there is undeniably room in the market for a middleweight adventurer to compete with the likes of the Yamaha Tenere 700, and even the KTM 790 Adventure.

Enter the Suzuki V-Strom 650XT. New for the Australian market, the updated V-Strom 650XT shares the same engine as Suzuki's most popular street bike, the SV650. Known for its punchy 90-degree V-twin engine, the mid-sized adventurer churns out a respectable 71 horsepower from its Euro5-compliant 645cc mill, making it plenty capable on long stretches of road, and equally enjoyable off-road.

From a stylistic point of view, the new adventure bike comes in three color schemes: gray, white, and red. The body work is retained from the outgoing model, and still bears that unmistakable adventure bike stance, similar to that of its bigger brother, the V-Strom 1050XT. It also comes with a few electronic rider aids that make the bike easier to ride. For starters, literally, it comes with Suzuki's easy-start system, as well as a hill-start assist feature which helps prevent you embarrassing yourself in front of your friends when you stall the engine.

As is the case for modern-day adventure bikes, the V-Strom 650XT comes with three-levels of traction control, and programmable dual-channel ABS. It also conveniently comes equipped with a 12V power socket that can be used to charge your mobile phone, or GPS devices. The 2021 Suzuki V-Strom 650XT comes equipped with 19-inch front and 17-inch rear wheels with spokes. The rubber consists of Bridgestone Battlax Adventure A40 tires, which, despite being mostly road-focused, can hold their own adequately off-road. The new Suzuki V-Strom 650XT starts at $13,490 AUD.

The Yamaha D'Elight Is A Delightful Little Commuter