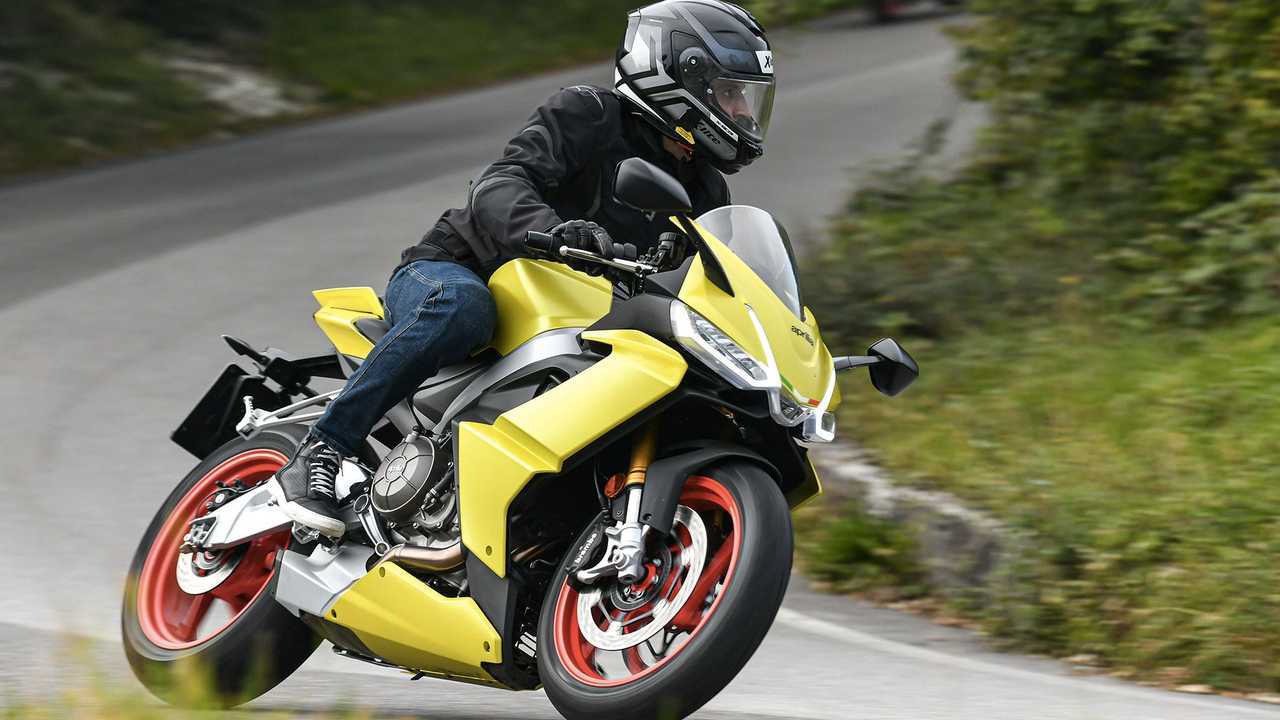 Update: Our friends over at Piaggio got back to use with the specifics regarding the Aprilia RS 660 for North America. In the U.S., the model's pricing scale goes as follows:

You can pre-order the bike online on Aprilia's dedicated site. The model is set to launch sometime in the week of October 19, 2020.

We’ve been hearing about the Aprilia RS 660 ever since the Italian firm unveiled its mid-range sportbike at EICMA in 2019. At the time, the model was set to launch in early 2020, a launch that obviously didn’t happen due to a little thing called COVID-19 that caused substantial supply chain and production delays and forced organizers worldwide to cancel and reschedule their gatherings.

Almost six months after the initial launch date, the new Aprilia finally made its debut in California. Aussie rider and Pikes Peak champion and record holder Rennie Scaysbrook put the new RS on the track at Laguna Seca for the occasion. While most of the new bike’s specs were already available, Aprilia still had a few surprises left up its sleeve, including a very bright and in-your-face Acid Gold livery.

We already knew that the RS 660’s “half-V4” engine—a 659cc parallel-twin—is rated at 100 horsepower and paired with a six-speed, Aprilia Quick Shift (AQS) transmission. The firm has now confirmed that its mid-size engine also produces 49 lb-ft of torque at 8,500 rpm and that the bike receives such systems as traction control, wheelie control, engine braking, and cruise control.

This sounds like a great deal for an entry-level bike, but how much exactly is Aprilia’s “entry-level”? For now, we only have the European price which is set at €11,050. Converted to U.S. moneys, we’re looking at roughly $13,000. We reached out to our contact at Piaggio to find out the U.S. pricing and he confirmed that on this side of the pond, the model starts at $11,299.

Pre-orders are now open in Europe for those of you across the pond who have been impatiently waiting for the bike. As for the U.S. enthusiasts, you’ll have to wait a while longer as Aprilia has yet to announce North American availability.