This Loncin Voge 500AC Looks Every Bit The Stylish Commuter 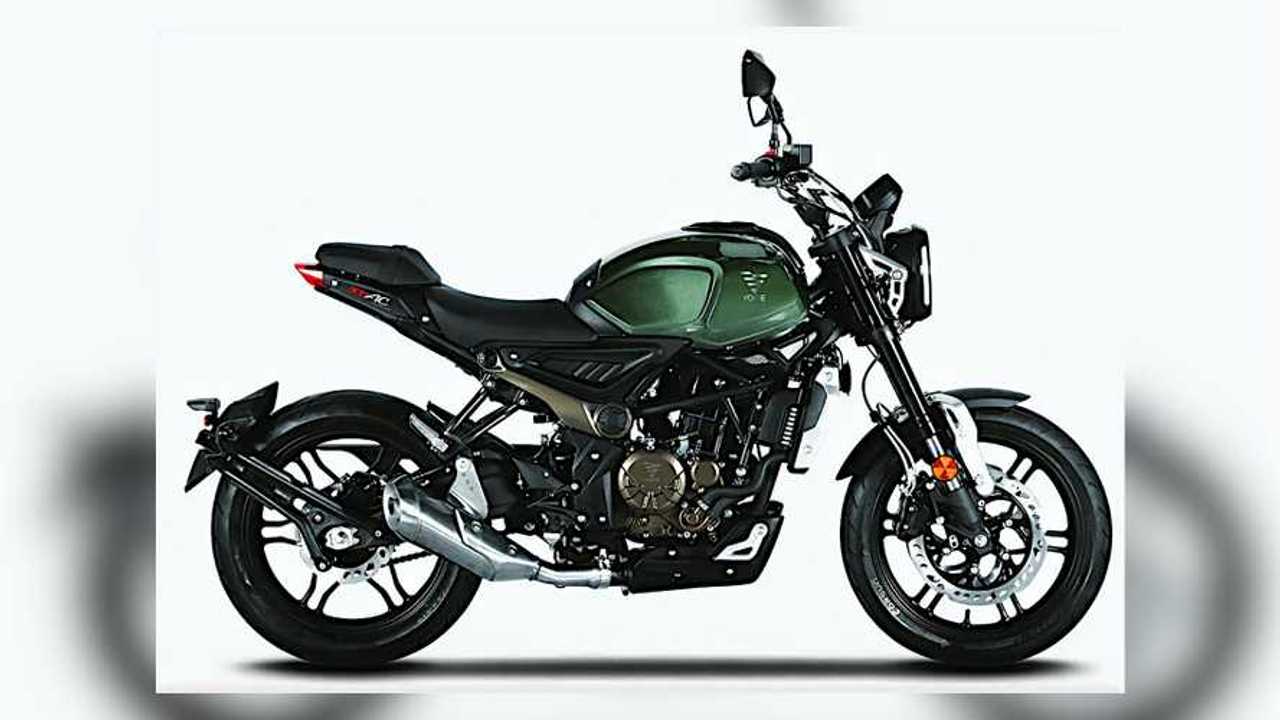 While 500 might be a number near and dear to the hearts of Fiat enthusiasts, some motorcycle manufacturers also find comfort in its middleweight roundness. Take Honda’s trio of 500s, or the  Benelli Leoncino 500. Bikes introduced in this segment aren’t typically groundbreaking, but they’re fun everyday sort of bikes. Who doesn’t want to have a moderate amount of fun every day?

What we’re talking about isn't a Leoncino 500 Scrambler—although if you squint, it does kind of look like one. Instead, it’s a new offering from Loncin. Specifically, it’s a Voge 500AC, featuring the same 471cc parallel twin as found in the previous Voge 500cc entries. Some styling, like the headlight and turn signals, resembles the previously released 300AC pictured here—they look a bit like cousins, if not exactly siblings.

Will the Voge 500AC find its way to Europe like the Voge 500s before it, though? That remains to be seen, but Newmotor.com.cn has a few behind-the-scenes spy shots for you to check out its styling up at a fairly close range. A few more carefully composed beauty shots can be found in the Revaholix Facebook post below.

It splits the difference nicely between retro styling and modern convenience, with a color TFT dash that sits just above an ignition that still requires a key, not an electronic key fob. The 500AC also appears to feature a KYB shock, as well as Nissin disc brakes all around, Pirelli tires, and dual-channel ABS. Like other OEMs, Loncin is sticking its KE500 engine into all the things, hitting as many different segments of modern motorcycling desire as it possibly can—and I mean, why shouldn’t it?

We have no idea what it’s like to ride, but the styling looks quite nice and definitely draws you in, and that’s at least part of the battle. It looks like the kind of reliable companion that you might be happy to see after a long day at work, happy to help you make your way home, along with running any errands you might have along the way. If you had the chance, would you give it a try?

Rocking Riders: Itchy Boots To Conquer Iceland On A Honda CB500X
++
Got a tip for us? Email: tips@rideapart.com