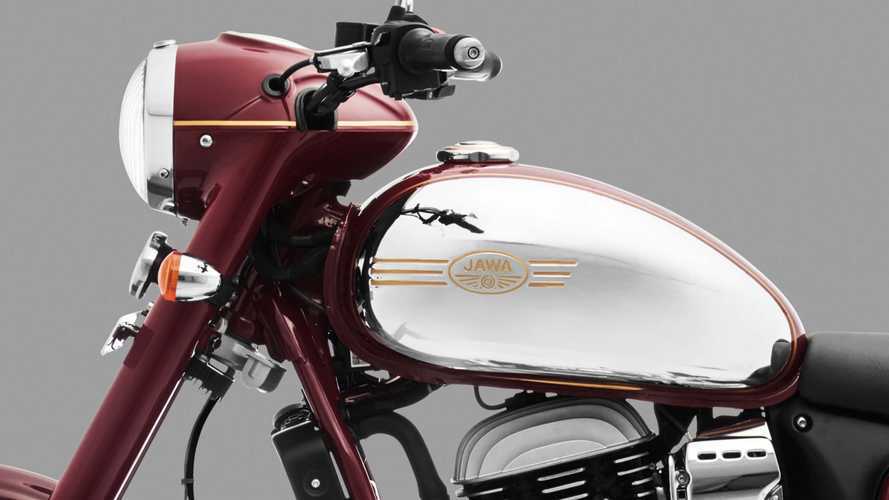 After an eventful revival on the Indian market, Jawa took us all by surprise when it received the go-ahead to import and sell its products in Europe. Considering how the brand struggled to meet local demand, expanding its market to Europe seemed like a bold choice. You can’t blame a company for wanting to reach for the stars.

The Jawa 300 will first launch in the Czech Republic, Jawa’s homeland. At the moment, there’s no talk of expanding beyond that market. The company is seemingly getting ready for its Western return as the Jawa 300CL—the model’s nameplate for the European market—full list of specs has been released.

While there are no changes to the bike’s design, it looks like Jawa had to make some serious internal modifications to make the model Europe-ready. Rushlane did a side-by-side comparison of the specs and the differences are staggering—and not for the best.

On the plus side, the 300CL gets a slightly bigger engine (at 294cc instead of 293), and its wheelbase increases by one millimeter. Those are the only two areas in which the CL supersedes the Indian 300. Unfortunately, there are more negatives than positives. The bike gains a considerable amount of weight, tipping the scales at 406 pounds versus 379. It also produces less power (22.5 horsepower and 18.44 lb-ft of torque versus 26 hp and 21 lb-ft) and has a smaller fuel tank

Not that you expect ludicrous performance from a 300, but those are significant changes to make the bike compliant. Perhaps the biggest gap between the Indian and European models is the price. While the Jawa 300 sells for roughly €2,000 (US$2,300) in India, price spikes to €6,000 (US$7,000) in the Czech Republic.

For comparison's sake, the Royal Enfield Interceptor 650 goes for €6,200 while the Classic 500 would go for €5,595. That’s a hefty price tag for a 300, especially considering that Jawa doesn’t have that great of a track record. The brand has faced a few quality-related issues, including precocious rust which even led an owner to organize a donkey protest. We’re hoping at least that the difference in weight could imply an improved quality.

That being said, as things currently stand, Jawas could be a hard sell considering their price tag and the availability of similarly-priced competitors whose quality has already been proven. Let’s see how the Czechs welcome the brand back before getting excited about the brand expanding further West.