Would Your Ride A Retro Version Of The Kawasaki Z650? 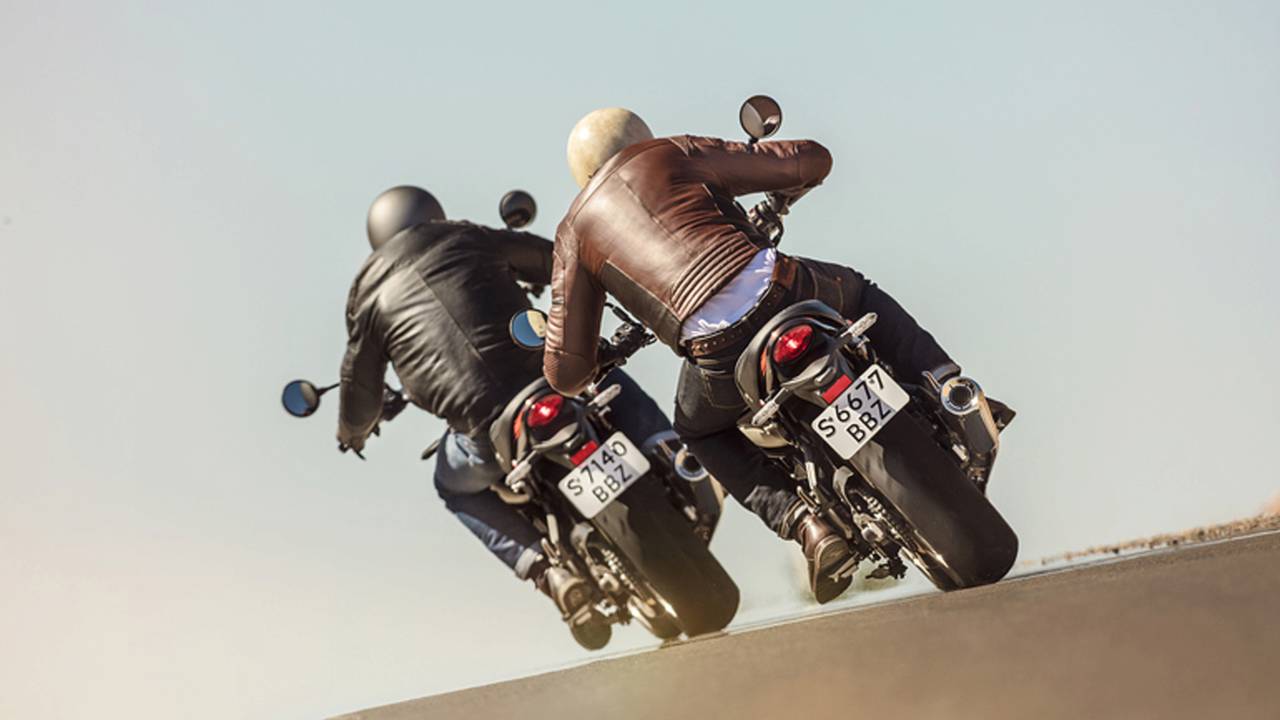 From the looks of things, a Kawasaki Z650RS could be in the works.

It's pretty safe to say that the whole retro craze in the world of naked bikes seems to be more than just a craze. Over the past couple of years alone, we've seen nearly all notable manufacturers roll out new bikes that adhere to this new style of motorcycle. So much so, that retro bikes have formed a new subcategory in the world of naked sportbikes.

For starters, three out of the big four Japanese manufacturers have players in the middleweight naked retro bike category. Honda can brag all day about its class-topping CB650R which boasts an inline-four engine pumping out nearly a hundred horsepower. Yamaha's newest addition to its naked segment, the XSR700, is powered by the torquey CP2 engine found in the MT-07. Of course, Suzuki offers their bulletproof and ever reliable naked bike in retro fashion as well, in the form of the SV650X.

This of course leaves Kawasaki feeling a bit left out. Although having pretty solid retro bikes in the form of the Z900RS and the W800, Big Green has yet to capitalize on a retro offering for what could quite be the most lucrative segment of motorcycling—the naked 650 class. As such, it isn't surprising that the chances of Kawasaki rolling out a retro bike based on their current Z650 are pretty huge. In fact, word has gone around that they'll be rolling out a Z650RS next year. Employing similar design cues as its bigger sibling, the Z650RS will most likely come with the same 649cc 180-degree parallel twin found in the Ninja 650.

Apart from being a potentially exciting new bike from Kawasaki, the launch of a Z650RS would also mean more choices for us enthusiasts as far as engine configurations are concerned. Sporting a standard 180-degree parallel twin, the Z650RS would differentiate itself from Honda's inline-four, Yamaha's crossplane parallel twin, and Suzuki's 90-degree V-twin.