India and Italy are starting to get back on two-wheeled track.

Two countries by themselves don’t represent a trend. However, it’s still heartening to see that both India and Italy saw two-wheeler sales increase in August, 2020 over July. While it’s unrealistic to expect that 2020 sales overall will somehow eclipse those of 2019, it’s a positive sign of recovery amid the 2020 global pandemic.

Of Indian manufacturers that have reported so far for August, 2020, Hero MotoCorp is something of an outlier. It alone posted an increase in year-on-year sales, with August, 2020 sales of 584,456 two-wheelers sold. That’s a 7 percent increase over the 543,406 sold in August, 2019.

Other Indian manufacturers are starting to recover from the massive wrench the global pandemic threw into the economic works for the first half of 2020. Suzuki sold 57,909 total two-wheelers in August, as compared to 34,412 in July. August, 2019 sales were up at 71,631, but as previously mentioned, Hero is clearly an outlier. Suzuki and other manufacturers are showing definite signs of recovery, but year-on-year sales growth is nonexistent thus far.

Around the globe, the Italian motorcycle industry group known as the National Association of Manufacturers of Bicycles, Motorcycles, and Accessories (ANCMA) continues to note positive signs in the industry’s pandemic recovery. The group reported that August, 2020 overall growth was up an astonishing 41.21 percent over August, 2019. That number includes all types of powered two-wheelers sold in the country, including mopeds. If you’re interested in seeing the numbers broken down by displacement and segment, Motociclismo has one here. 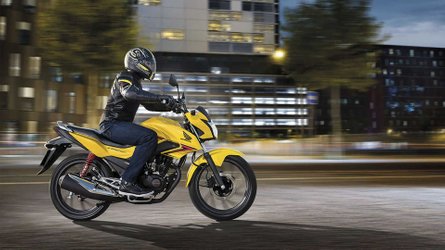 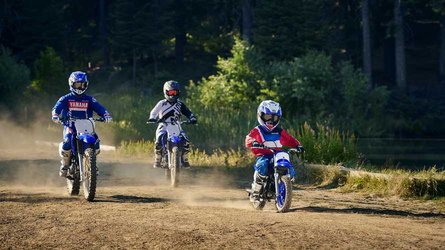 Dirt Bikes And Dual-Sport Motorcycles Sales Thrive In The U.S.
By: Janaki Jitchotvisut
++
++
Got a tip for us? Email: tips@rideapart.com