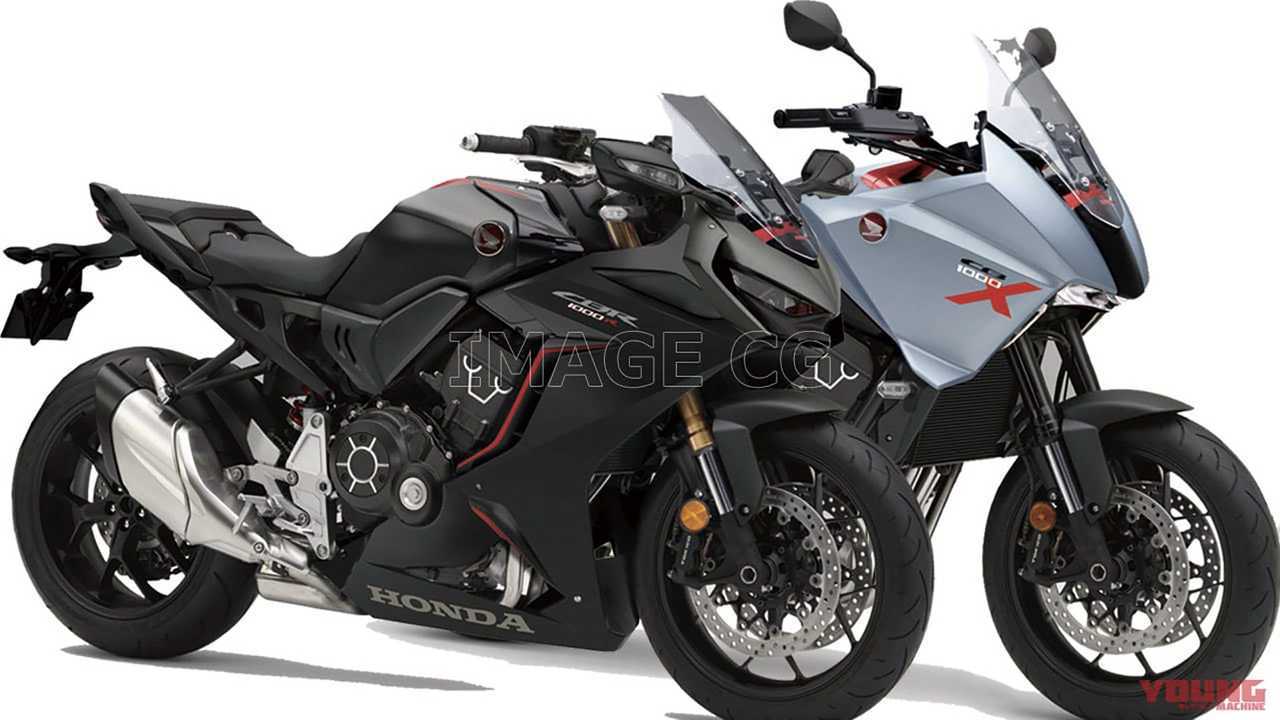 In 2017, Honda turned heads with the introduction of the production version of its Neo-Sport Café Concept—the muscular new CB1000R. Armed with a 143-horsepower 998cc inline-four and a new look that cleverly meshes Honda’s past and future, the seriously upgraded flagship naked was ready took the industry by storm.

While the Neo-Sport Café family has since grown to three members who are happily doing their own thing, what if Honda decided to exploit its new architecture and find new applications for it? What about a faired version of the CB1000R? Granted, Honda already has the CBR1000RR in the supersport segment but what about a simpler, more “basic” version, say, a CBR1000R? Well, we’ve got good news. Sort of. We don’t know if it’s something Honda will ever consider, but we have an idea of what it could look like.

Young Machine Doing What It Does Best:

In recent years, the team at the Japanese motorcycle outlet Young Machine has been particularly good at revealing Honda’s secret projects. The site hinted at the CRF1100L upgrade months before the model’s unveiling. More recently, they also put the idea of a Rebel 1100 and CBR600RR-R on the table.

Now, Young Machine suggests Honda could (or should?) be developing two new potential models, including the CBR1000R, and an adventure-ready CB1000X. Unlike some of its previous rumors based on insiders’ tips and leaks, this time, the site is simply enjoying the thought of a pair of CB1000R-based models. Baseless speculation? Count us in!

What makes the idea of a CB1000X so interesting is that the model would give Honda a solid anchor point in the sport-touring segment. Granted, there’s the NC750X that kind of fulfills that purpose but despite the maker’s best efforts, the NC is underwhelming at best. The CB1000X has the potential to offer the inline-four's exciting performance wrapped up in a travel-friendly package.

As for the CBR1000R, the CBR650R could use a big brother—a more budget and road-friendly version of the CBR1000RR doesn’t sound like a bad plan.

Of course, for the time being, this is only Young Machine flexing its creative muscles and imagining all the possibilities CB10000R variants could offer. That being said, we don’t hate the idea. We’re totally on board for this.