Honda Crushes Our Hopes Of Seeing New CBR600RR In U.S. 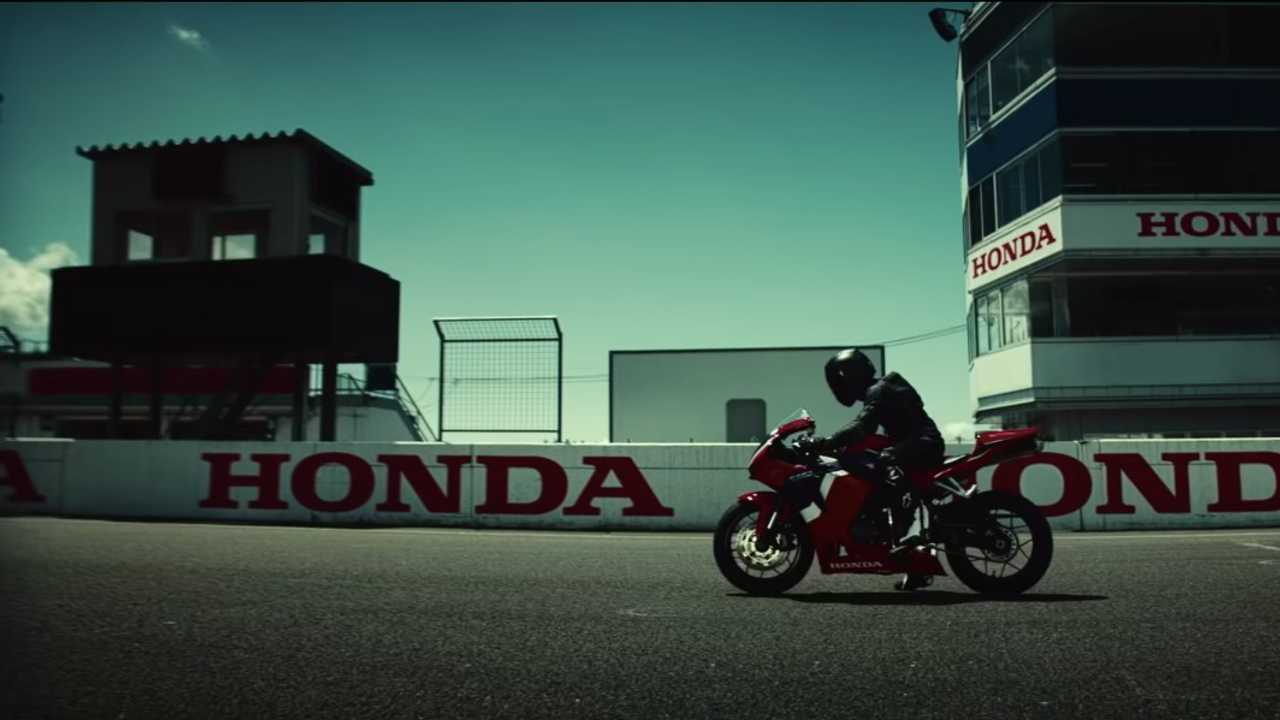 At the beginning of the month, Honda Japan released a teaser that confirmed the impending introduction of the new and improved CBR600RR. The short clip revealed that the mid-range sportbike expected to launch on August 21, 2020, received a slew of upgrades, including on the design front. The bike featured in the teaser rocks a meaner-looking fairing, among other things. We also supposed the model received powertrain upgrades that would allow it to meet the latest emission standards.

Considering the U.S. is one of the only markets that still offer the model’s current generation, it was easy to assume that the upgrade would make its way across the pond. No matter how logical something looks, it doesn’t make it right and no matter how much sense it would make for the upcoming news CBR600RR to be available here, it apparently doesn’t mean it will be.

Reports from our British and American colleagues suggest that the model—at least the version teased in the Honda Japan video—isn’t destined for the Western market. Contrarily to general expectations, we’re apparently not looking at a Europe and U.S.-friendly update.

“If you are talking about the teaser that Japan released last week, we do not have any plans to sell that model in to the U.S.,” a Honda America spokesperson told Motorcycle.com.

Considering Honda Japan advertises “that model” as the CBR600RR—a model already available in the U.S.—it sounds like a weird statement to make. As things currently stand, the motorcycle teased in the clip will be available in Japan (a market where the model’s current generation was discontinued in 2017).

According to Asphalt & Rubber, Team Red’s biggest problem with its new 600 is the price tag. The 2020 Honda CBR600RR currently sells for $11,799 and the updates would potentially make that number skyrocket.

We get that—comparatively, the CBR1000RR starts at $16,499 while the Kawasaki ZX-10R goes for $15,399 while the Yamaha R1 and Suzuki GSX-R1000R flirt with the $18,000 limit. This doesn’t leave the new CBR600RR a lot of wiggle room to become more expensive while also remaining competitive and appealing. With a smaller price gap between mid and full-size bikes, customers interested in putting that sort of money toward the 600 supersport might not mind putting a little more to enjoy the performance of a 1,000.

What’s the future like for the Honda CBR600RR? One thing’s for sure, it’s going to be an interesting story to follow once the new bike hits the market.