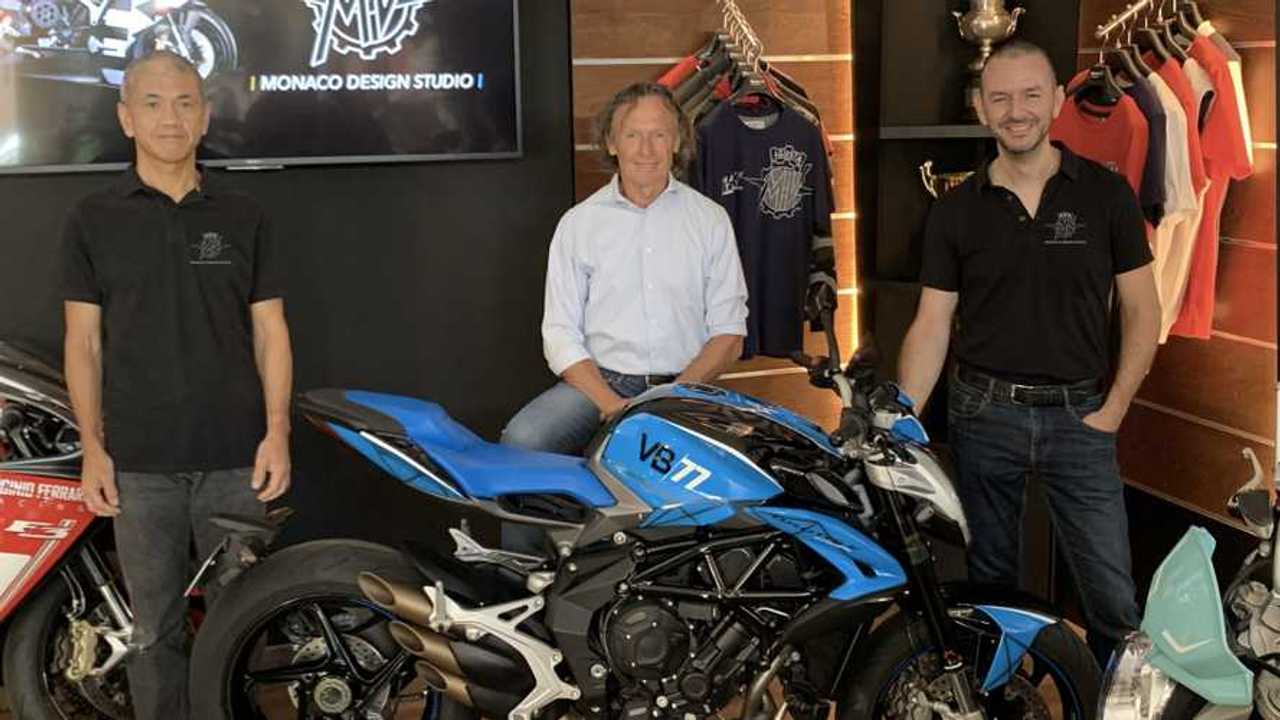 Your ultra-exclusive MV Agusta will be designed in France.

“Designed in Italy” always had a nice ring, whatever the object is. Considering Italian firms and fashion houses rank among the best designers in the world, there’s a certain prestige in owning a made in Italy piece. This also applies to motorcycles. Think Ducati, Aprilia, and MV Agusta—the fiery Italian lineups feature the sexiest bikes on the market because that’s what Italians do. Avant-garde, sexy, and head-turning.

If I were to say “Designed in Monaco”, what comes to mind? Luxe, expensive, and exclusive, right? The French Principality is known as one of the most glamorous cities in the world, a place where you have to pay extra for every step you take without designer shoes on. The mountain-to-sea city-country is famous for its plethora of casinos, yachts, luxury hotels, supercars, and, of course, its yearly Formula 1 race. Now, it will also be known as the location of MV Agusta’s brand new Monaco Design Studio.

Just in case the notion of a custom MV Agusta didn’t feel premium enough already, the company announced that these one-off creations will now be designed in its new Monaco-based design studio. The studio was founded by former MotoGP racer Virginio Ferrari (champion of what, the press release doesn’t say) whose love story with MV Agusta began over twenty years ago. In 1998, he became the brand’s official importer in Monaco where he catered to his exclusive Monégasque clientele with specially-prepared and customized bikes.

The new design studio actually stems from the dealer’s customization activities. Ferrari is joined by long-time partner in crime, engineer Kazuhito Shimizu, and French designer Alexandre Dauly. You can ask Ducati how the whole French designer works for them (hint: pretty darn well).

“If there had to be one place where to take MV Agusta’s prestige and exclusivity one step further, it had to be Monaco, and Virginio Ferrari had to be the man at the helm,” said MV Agusta’s bossman Timur Sardarov. “The launch of the Monaco Design Studio is only the due official recognition of Virginio’s extraordinary work in all these years. He and his team deserve every success in this exclusive venture.”

If you're the type to have the kind of budget that allows you to order a custom-made MV Agusta, you will now be able to add the whole “Designed in Monaco” bit to your bragging spiel.