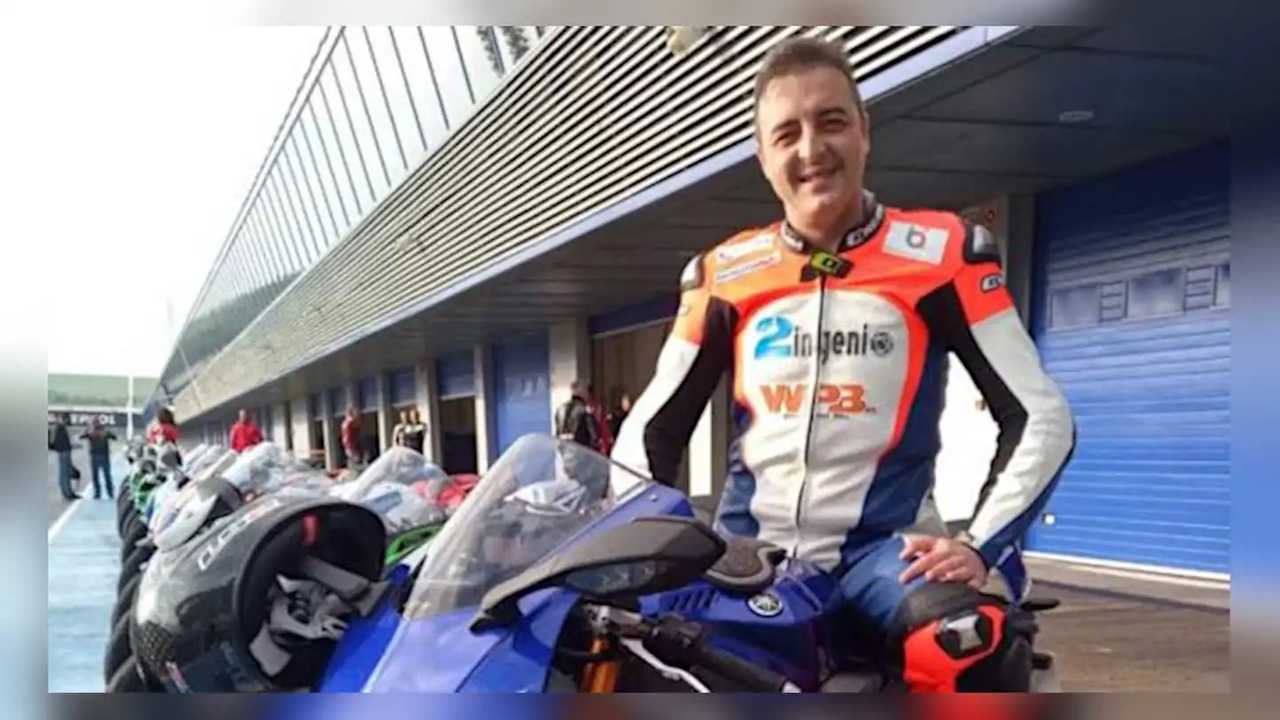 Spanish motorcycle racer Ismael Bonilla died on July 5, 2020, during a training exercise. While training two WSSP 300 racers from SMRZ Racing, he lost control of his Yamaha R1 at the end of the straightaway at Jerez and crashed. The exact cause of his control loss is unclear at this point, although most seem to speculate that he had no brakes, and so went off at a high rate of speed. Bonilla was 41 years old.

During his racing career, Bonilla won the national 4T single-cylinder speed title in 1994, as well as raced in nine 250cc MotoGP races as a wild card and competed in various other races until his retirement in 2013. Since then, he’s been an instructor, as well as a sportbike specialist and contributor for the magazine Fórmula MOTO.

The Real Federación Motociclista Española made an official announcement on Twitter on July 5 formally announcing his death, expressing condolences to friends and family, and hoping that Bonilla rests in peace.

Bonilla’s boss at Fórmula MOTO, Ramón López, wrote a moving obituary for the racer-turned-moto-journalist. In it, he noted that while there are plenty of people who can go fast on motorcycles, not everyone is good at making readers feel as though they’re experiencing those bikes for themselves. He went on to say that Bonilla was something of a rarity, because he could do both.

López also added that while it would be easy to say that at least Bonilla left this world doing the thing he loved most, he was fairly certain that Bonilla’s most important thing in the world was now his daughter. The champion racer is survived by his daughter and wife. We at Ride Apart send our sincere condolences to all family and friends who loved and will miss his presence in their lives.