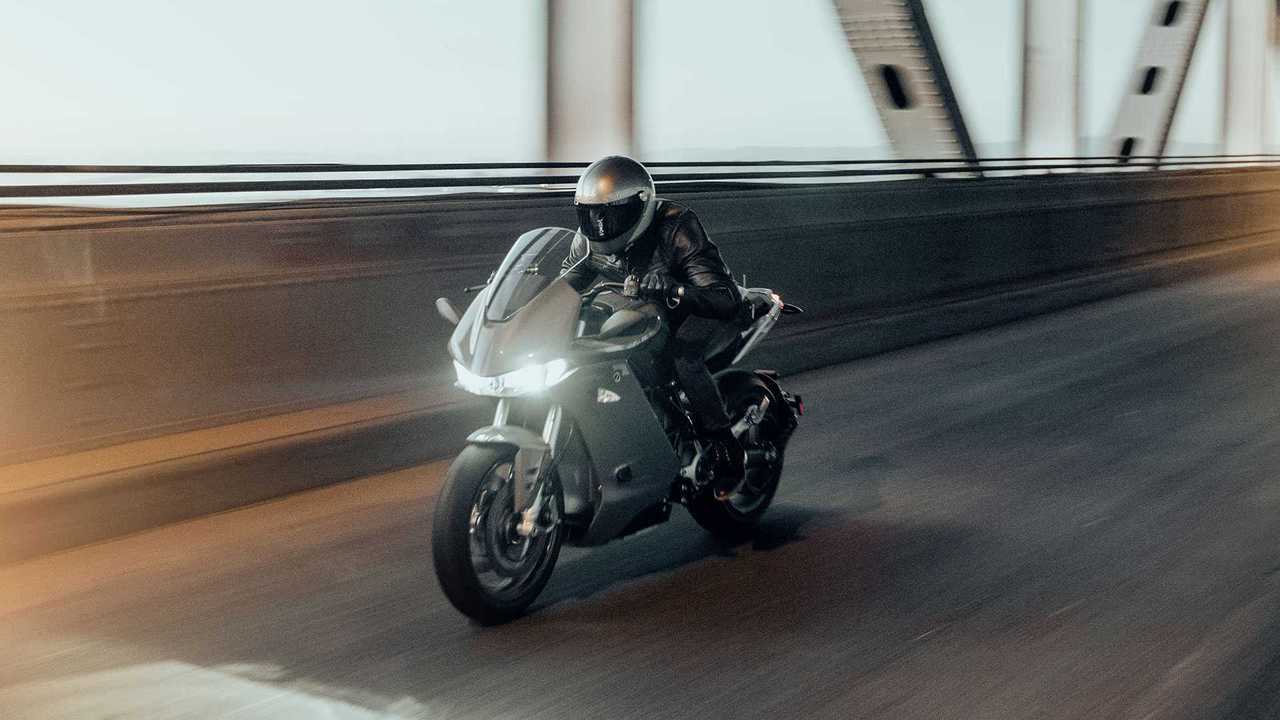 More technology coming soon to a Zero near you.

Zero Motorcycles is one of the biggest names in the electric motorcycle industry. After a decade in existence, the company has managed to become a serious competitor on the mainstream market, a feat few electric brands have achieved.

While Zero has upped its game over the past few years, there’s still a long way to go to grow the electric market. Thankfully, when it comes to innovation, there’s only one way and that’s forward, and it looks like the American manufacturer is ready for the next step.

Power Of The Zero:

The Zero SR/S Unveiled Ahead Of Schedule

Exro explained that its technology allows an electric powertrain to have two torque profiles, a “low” one for low speed and high torque and a “high” one for, well, higher speeds—we can suppose low and high refer to city and highway speeds.

According to our electric powertrain specialist and moderator extraordinaire Domenick, by the looks of it, the CoilDrive system looks like a sort of electronic gearbox. He says that most electric powertrains have only one torque profile that peaks as soon as you twist the throttle and eventually drops down as you accelerate. He suspects that Exro’s technology can either extend that peak or generate a new one further down the curve which ultimately offers a more flexible power delivery.

Thanks to the partnership, Exro will have the opportunity to further the development of its technology using Zero’s Z75-10 motor, the electric motor currently used in the high-performance SR/F and SR/S.

“The ZF75-10 design is already an elite motor and, in partnership with Exro, there are opportunities to elevate the powertrain performance even further,” wrote Exro CEO Sue Ozdemir. “This partnership is another step in the commercialization of our technology, and we look forward to delivering.”

Powertrain for the Electric Motorcycle Market

Advancing commercialization of coil drive technology in the mobility space

Zero is a world leading developer of electric-powered motorcycles offering a superior riding experience. The company's motorcycles are optimized from the ground up to leverage the revolutionary Z-Force powertrain which uses specially designed components to minimize weight, size, and complexity, thereby providing riders with bikes that are lightweight, efficient, and provide superior performance.

"We are excited to work with Zero on this development," said EXRO CEO Sue Ozdemir. "The ZF75-10 design is already an elite motor and, in partnership with Exro, there are opportunities to elevate the powertrain performance even further. This partnership is another step in the commercialization of our technology, and we look forward to delivering."

In entering this agreement, the companies will collaborate to integrate Exro's coil drive technology into a Zero ZF75-10 based motorcycle. The agreement will involve motor technology and integration support from Zero, while Exro will provide power electronics design and supply.

"Zero is continually focused on innovation for our products," said Ryan Biffard, Technical Lead for Powertrain Development for Zero. "We're excited to work together with Exro to evaluate possible further enhancements to the performance of our bikes."

Exro is a Clean Tech company that has developed a new class of control technology for electric powertrains. Exro's advanced motor control technology, our "Coil Driver", expands the capabilities of electric motors and powertrains. The Coil Driver enables two separate torque profiles within a given motor. The first is calibrated for low speed and high torque, while the second provides expanded operation at high speed. The ability to change configuration allows efficiency optimization for each operating mode, resulting in overall reductions in energy consumption. The controller automatically and seamlessly selects the appropriate configuration in real time so that torque demand and efficiency are optimized.