Ducati CEO Confirms That The Superleggera Is Ready For Production 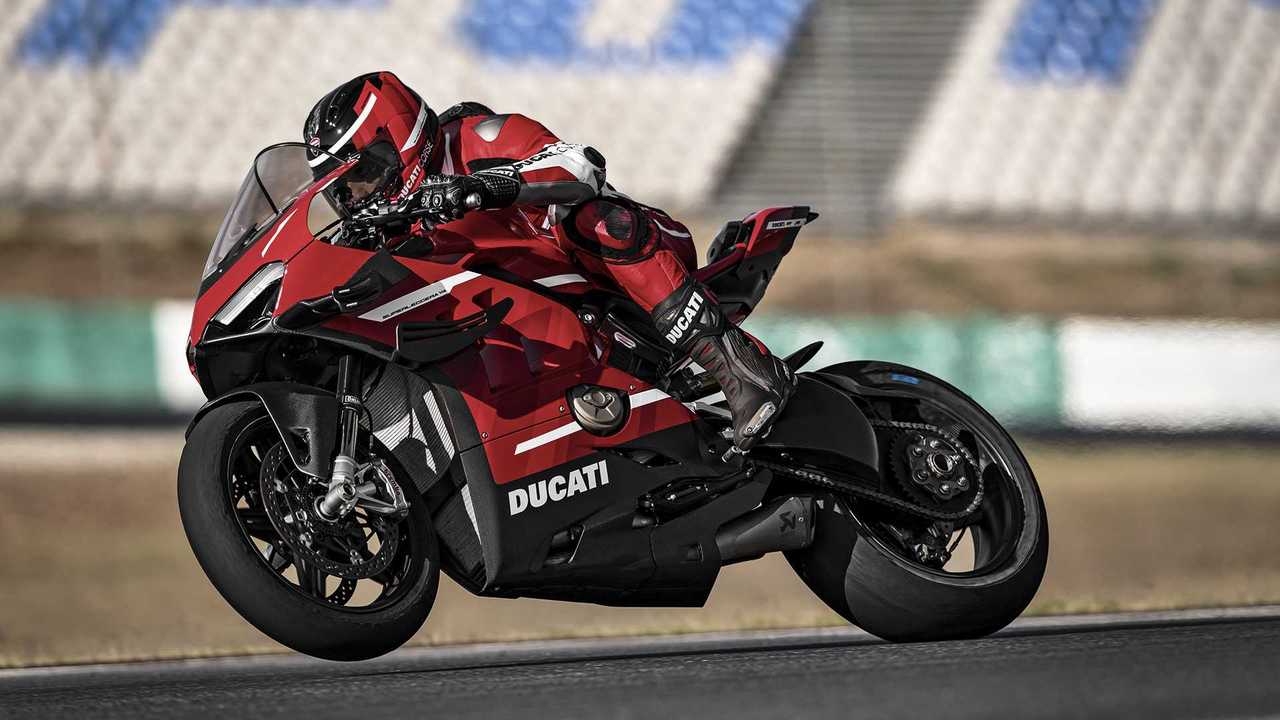 No rest for the wicked.

After weeks of speculation (and leaked pictures of a test mule spotted out in the wild), Ducati finally unveiled the new-generation Superleggera in February, 2020. Like the other Superleggeras before it, the new model took everything the current Panigale has to offer and dialed up the luxury.

The Superleggera V4 received a healthy dose of upgrades, a slew of high-end components, and was even crowned Ducati’s most powerful production bike. At the time of the model’s debut, Ducati expected the first units to be delivered in June 2020. Then a pandemic happened and the Borgo Panigale factory suspended its activities for six weeks. It doesn't look like the hiatus fazed Ducati, however. The firm’s timeline for the Superleggera is seemingly unchanged and the superbike will enter production sooner rather than later.

Watch The Ducati Superleggera V4 Hit 190 Mph On The Track

Ducati CEO Claudio Domenicali recently posted a picture of a pre-production Superleggera on his personal Twitter account. He commented that the model was undergoing its final quality check before heading to production. In the same thread, he replied to a UK dealer’s comment by saying that the bike will hit the production line on May 21, 2020. With production about to start, we can suppose that the manufacturer will meet its June deadline to deliver the first Superleggeras.

The premium superbike isn’t the only model on Ducati’s to-do list, however, and the manufacturer is putting in the extra work to make sure all the orders are treated in a timely fashion. He told concerned customers who enquired about their orders on his Twitter feed that the Ducati teams are working overtime to make up for the lost time—including Saturdays.

Ducati reopened its doors at the beginning of May after the Italian government announced it would gradually relax the lockdown measures.