Future Royal Enfields Could Come With Navigation And Bluetooth 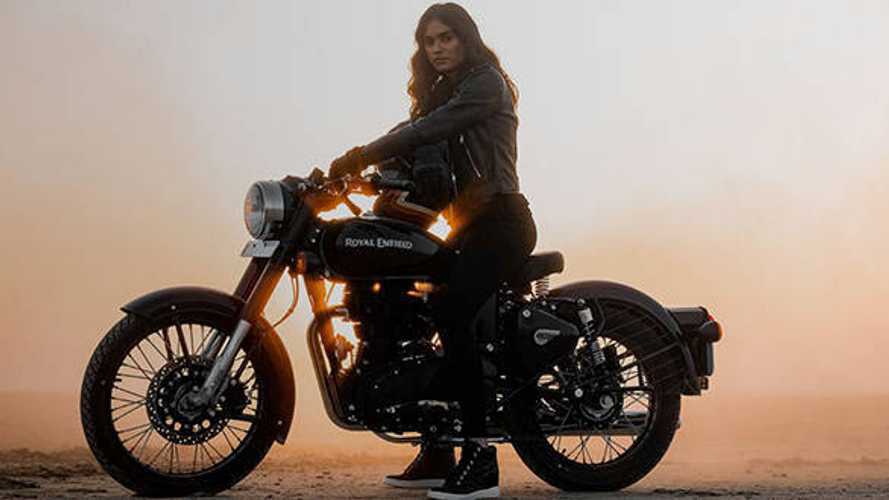 Welcome to the 21st century, Enfield.

Royal Enfield’s schtick is simple: produce and sell old-school-looking, minimalistic, and affordable bikes—by North American standards. Ironically, affordability and simplicity come at a price. Because the bikes are so minimalistic and affordable, they also lack most “luxuries” their competitors have to offer. Until recently, not even standard ABS was a thing.

In 2019, Enfield introduced single-channel ABS on some of its models. Then, in 2020, the company went a step further by adding a switch on the updated Himalayan to allow riders to turn the ABS off. We now learn that Royal Enfield is apparently getting ready to up its technology game.

The latest news out of India suggests that the manufacturer is adding a new LED screen and Bluetooth connectivity to its future models’ list of features. Smartphone connectivity should allow users to record riding data as well as manage calls and notifications. Thanks to the company’s proprietary app, users will even be able to display turn-by-turn navigation instructions.

Royal Enfield’s decision to add Bluetooth to its bikes was inspired by customers’ feedback. From a marketing standpoint, the company is banking on the new feature’s appeal to justify a price increase.

According to several local sources, the first smartphone-compatible model should be the upcoming new Meteor. That means that this new tech feature could be available as early as in the next few weeks—depending on when Enfield decides to launch the highly-anticipated new model. It was originally scheduled to debut in April 2020, but due to the pandemic, the launch was postponed and a new date has yet to be confirmed.

That said, Enfield has yet to confirm that information. Because the rumored Meteor is expected to be a 350, we likely won’t see the bike come stateside—Royal Enfield's North American lineup only lists the bigger 400 and 500 models. However, the new system could easily be added to the U.S. lineup so there's a chance we could get the upgrade on this side of the pond as well.