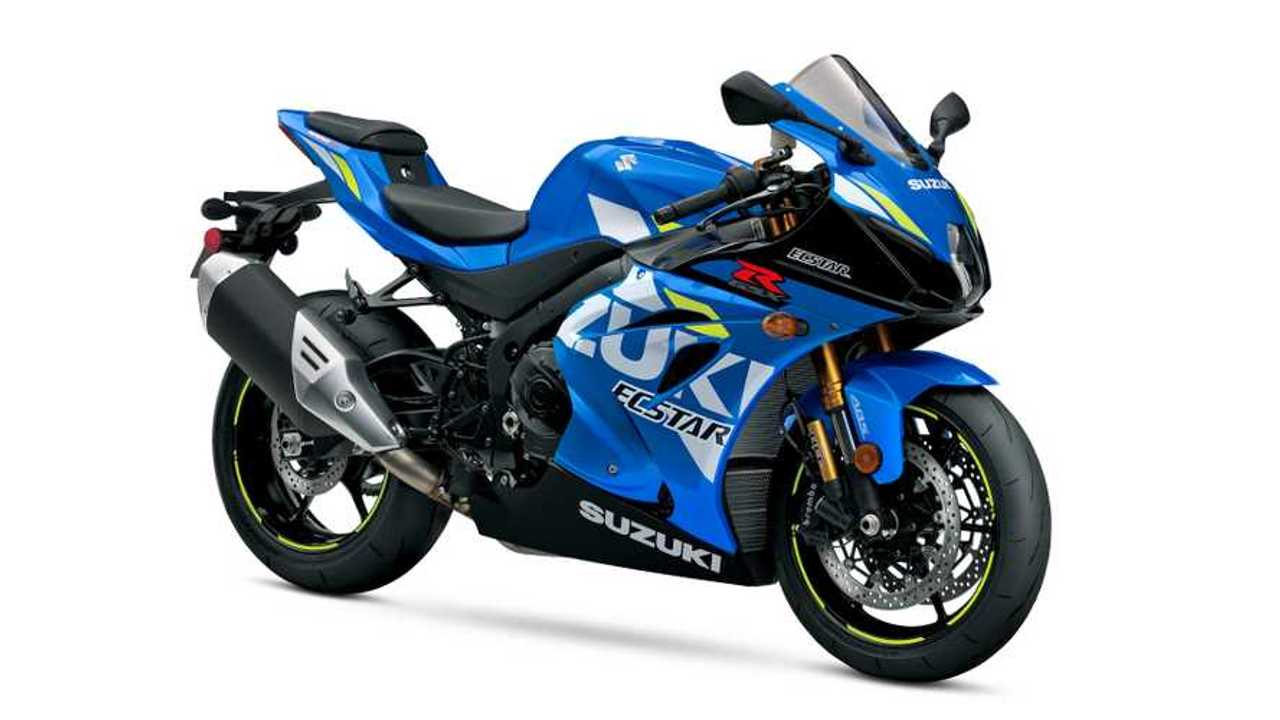 New emission regulations mean that for now, the biggest Suzuki road bike you can get in India is a 250.

As we reported earlier this week, a new version of the Suzuki V-Strom 650 is on the way, one that will comply with India's new BS6 emissions regulations. In the meantime, the current Wee-Strom is no longer available in India. For that matter, none of Suzuki's street models above 250cc is currently for sale.

The issue is new, stricter emissions regulations that took effect on April 1, 2020. These standards permit less nitrogen oxide emissions, as well as require fuel with significantly less sulfur. While Suzuki sold several larger BS4-compliant bikes, none of them meet the BS6 standards and are no longer available.

Isn't this pretty short-sighted on Suzuki's part? Not really, believe it or not. The previous BS4 standard only took effect in 2017. Suzuki's full India lineup was compliant with BS4 regulations. Most places don't make significant changes to their emission regulations just three years after the previous ones took effect as India has. Though the elimination of much of their product range still makes Suzuki look like they got caught with their pants down.

If this was to happen in North America, it would probably be the end of Suzuki here as we know it. The market in India, however, is quite different. Smaller bikes rule, and a 250 is pretty big by their standards. This is likely why Suzuki rushed the smaller engines into BS6 compliance to be ready for the April 1 deadline. While the larger models won't be around for a little while, it isn't nearly as much of a loss of sales as they would've been here, or if they hadn't focused on the smaller bikes first in India.

Suzuki's off-road selection does not have this problem. The RM-Z450 is still available, as well as the RM-Z250 and DR-Z50. For now, at least, the biggest bike Suzuki sells in India is a dirt bike.