Is Yamaha Considering Launching Its First Dirtbike In India? 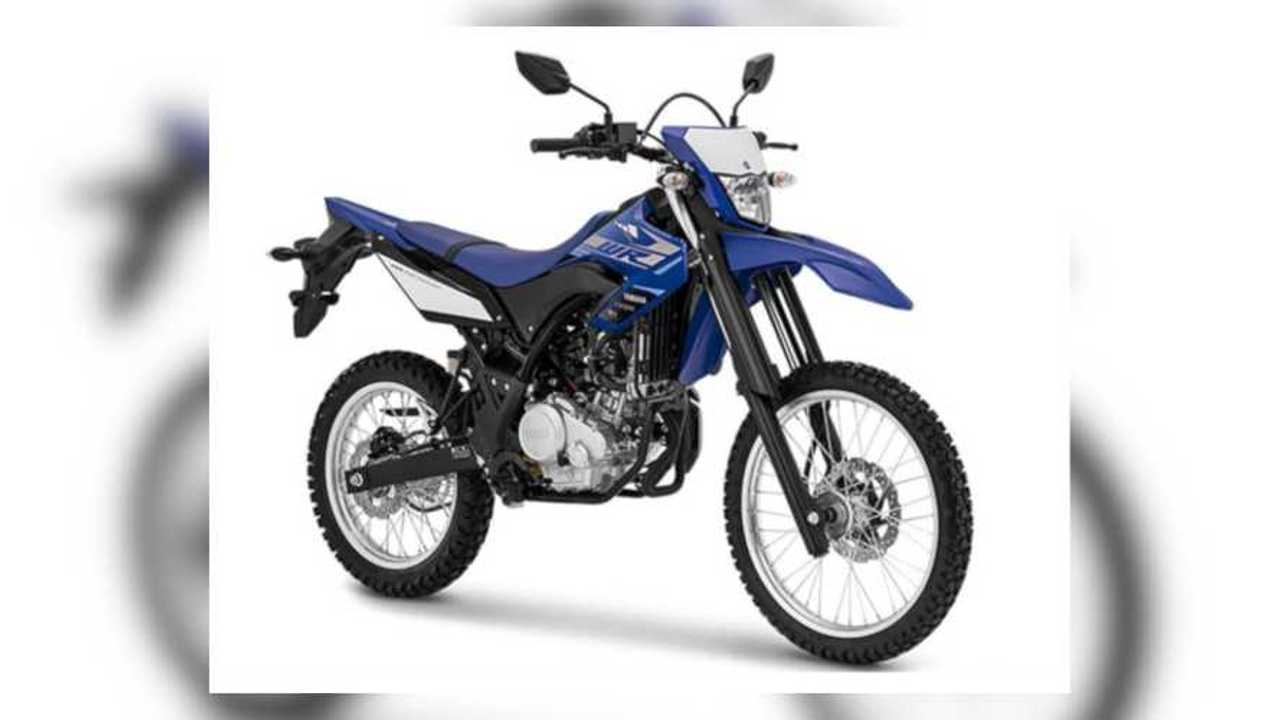 Until now, Team Blue has mostly stuck to the sporty side of the subcontinent.

Worldwide motorcycle markets have been in a state of flux for some time now. Even India, the strongest global market, has taken a few knocks in recent time. Before the pandemic hit, most people thought that sales numbers would start to go up again once the BS6 emissions deadline passed in April 2020. That remains to be seen, but there’s now also this pandemic to consider.

Despite all this uncertainty, Yamaha India may be considering a new tactic to make inroads into the Indian market. Zigwheels is quoting anonymous sources as telling it that Team Blue may launch the WR 155R dirtbike at a yet-to-be-announced date in 2020.

Currently, Yamaha does not sell dirt bikes in India. It launched the WR 155R earlier in Indonesia, at which time some Indian motorbike outlets thought it was unlikely to arrive on their shores. Both Kawasaki and Suzuki currently offer a range of dirt and dual-sport bikes for sale in India, but they’re far from the most popular or practical two-wheeled transportation available.

Then again, neither are big bikes, and yet more luxury larger-displacement motorcycle manufacturers have been making their way into the Indian marketplace for some time now. Finding and developing niches that give motorbike riders the vehicles they crave at prices they’re happy to pay is, after all, the name of the game.

The WR 155R uses the same 155cc single-cylinder engine found in the existing Yamaha R15, which is manufactured in India. The R15 V3 currently available is already BS6-compliant, so that’s a whole lot of heavy R&D lifting already accomplished. One major hurdle is finding the right price point to hit a sweet spot between customer satisfaction and also making Yamaha some money.

If you’re currently a rider in India, what do you think? Would you be interested in a WR 155R if Yamaha launched it in your market? Why or why not?