The Xiaomi A1 Is The Future Of Urban Mobility 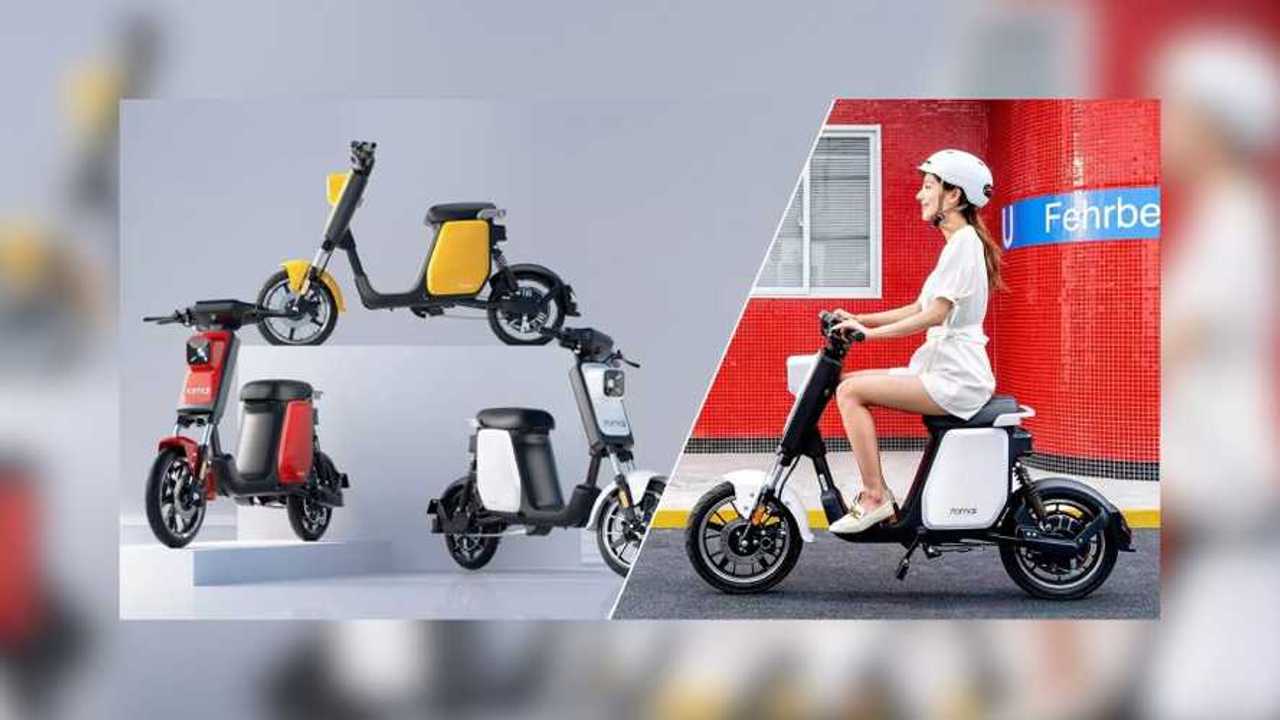 There are some companies that seem to have an endless supply of ideas when it comes to rolling out new, innovative products geared towards the future. One such company is Xiaomi, a Chinese electronics company that makes everything from smartphones, to action cameras, to home entertainment, to electric scooters and mopeds. Xiaomi has been rolling out affordable, yet good quality products left and right, in a bid to redefine the lifestyle of the masses. They may just be starting to make a mark in the electric motorcycle industry.

Just recently, the Chinese company launched a line of commuter oriented electric mopeds for use around the city and heavily urban environments. Dubbed the A1, the little e-bike comes in two variants: the standard, dubbed simply the A1, and the A1 Pro. The mopeds are manufactured by a fellow Chinese company known as 70mai.

Charging Towards The Future:

Is An Electric Dirt Bike Better Than A Gas-Powered Dirt Bike?
⠀

Given the moped’s small size, however, we would imagine that this machine wouldn’t fit everyone. As seen in the photos, the A1 can get a little bit cramped, especially if you stand anywhere over six feet. Nonetheless, the Xiaomi A1 and A1 Pro both offer a unique glimpse into what scooters of the future would be like.

The Xiaomi A1 weighs 115 lb, pretty light for a scooter, but then you realize it has pedals. Now, a 115 lb bicycle is definitely a chore to propel, and we’d imagine it would be impossible to pedal uphill for a long period of time. It appears, though, that you’ll hardly ever need to pedal as the A1 boasts a 37 mile range, while the A1 Pro features 43 miles.

We reckon you could wheelie the little Xiaomi A1, if you really commit to it by shifting your weight rearward, but don’t blame us if you crash it. The 16-inch rear wheel is powered by a hub motor likely to be a 750W unit. Xiaomi have yet to reveal the exact output. All we know is that its top speed is 15 miles per hour—the mandated speed limit for electric mopeds in China.

The A1 and A1 Pro get a single hydraulic disc brake up front and a drum brake out back. Front and rear suspension also comes standard. The batteries are removable and can be charged separately from the moped.

Another cool feature going for the new moped is a full color digital display. The A1 Pro goes a step further, and offers a touch screen unit. However, if you’re the type who keeps both hands on the handlebars at all times, you could opt to use Xiaomi’s voice control feature, which reportedly works pretty well. The digital display features a built-in GPS unit which is controllable either by touch screen or voice control.

The features just keep coming for a little moped like this. A 1080p camera is integrated into the front end of the A1 for recording your exhilarating 15 mile per hour sprints. All these features see the initial sale price of the A1 at just $424 and the A1 Pro at $566. The prices are, however, expected to increase after the introductory period to $523 and $655 for the A1 and A1 Pro respectively.