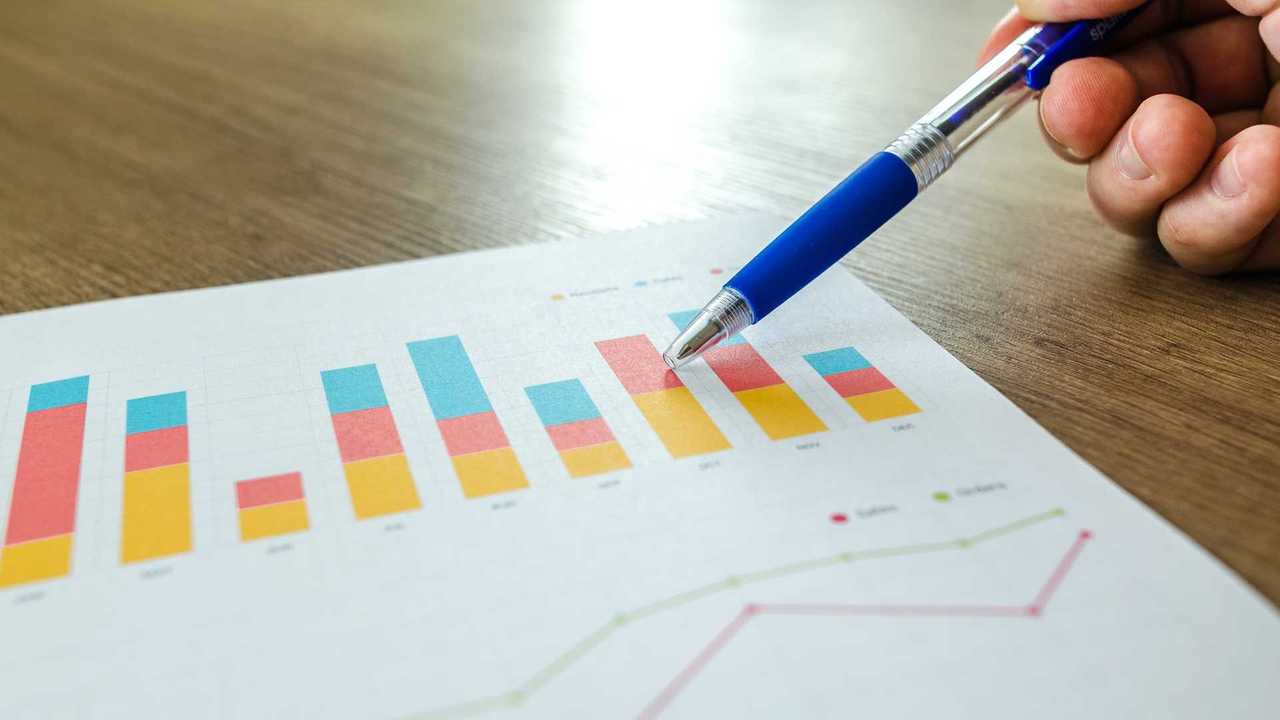 The economic fallout from the coronavirus Is a perfect storm that brings commerce and riding to a halt.

Italy, the home of several major motorcycle manufacturers, is being hit particularly hard. Ducati's factory is shut down. While MV Agusta and the Piaggio Group (including Moto Guzzi, Aprilia, and Vespa) have attempted to keep their factories open despite drastic quarantine measures, itself a questionable move, they have now idled their factories after stricter government orders.

May We Live In Interesting Times:

While Italy is one of the hardest-hit countries by COVID-19, the worldwide motorcycle market is being affected as well. BMW and Yamaha have also shut down factories. China, where the virus started, not only has numerous motorcycle manufacturers, but also many parts manufacturers that other companies rely on to continue building their bikes. Though Vietnam started 2020 with an 11 percent industry growth, that will more than disappear due to the economic effects of the virus. Thailand is expected to lose 20 percent of its sales from 2019, despite a rapidly growing motorcycle industry there.

The United States recently surpassed China as the country with the most COVID-19 cases, and our motorcycle industry is similarly affected. An employee at Harley-Davidson's Milwaukee plant tested positive for the virus, causing that factory as well as their Pennsylvania plant to be shut down at least through the end of March. Although Indian has not confirmed that any of their employees have been infected, they still shut down their factories in late March as a precaution.

While many of the ever-increasing numbers of states issuing stay-at-home or shelter-in-place orders do consider the transportation industry to be essential businesses that are allowed to stay open, few people are considering buying a new motorcycle right now, especially while their personal economic situations may be precarious or disastrous. Even if motorcycle dealers are open, business is bound to be slow, quite possibly with reduced hours and staffing. Even worse, the beginning of spring is one of the hottest times to buy a motorcycle, and dealers are completely missing that opportunity.

There are those in the government that want to blast through these shutdowns as quickly as possible, then return to business as usual. Obviously shutdowns like this are extremely bad for business. The health and welfare of workers and consumers is even more critical, however. As bad as the economy may get with extended stay-at-home and shelter-in-place orders, the alternative is bound to be worse. If nothing else, people can't build, buy, and sell if they're sick, or worse.