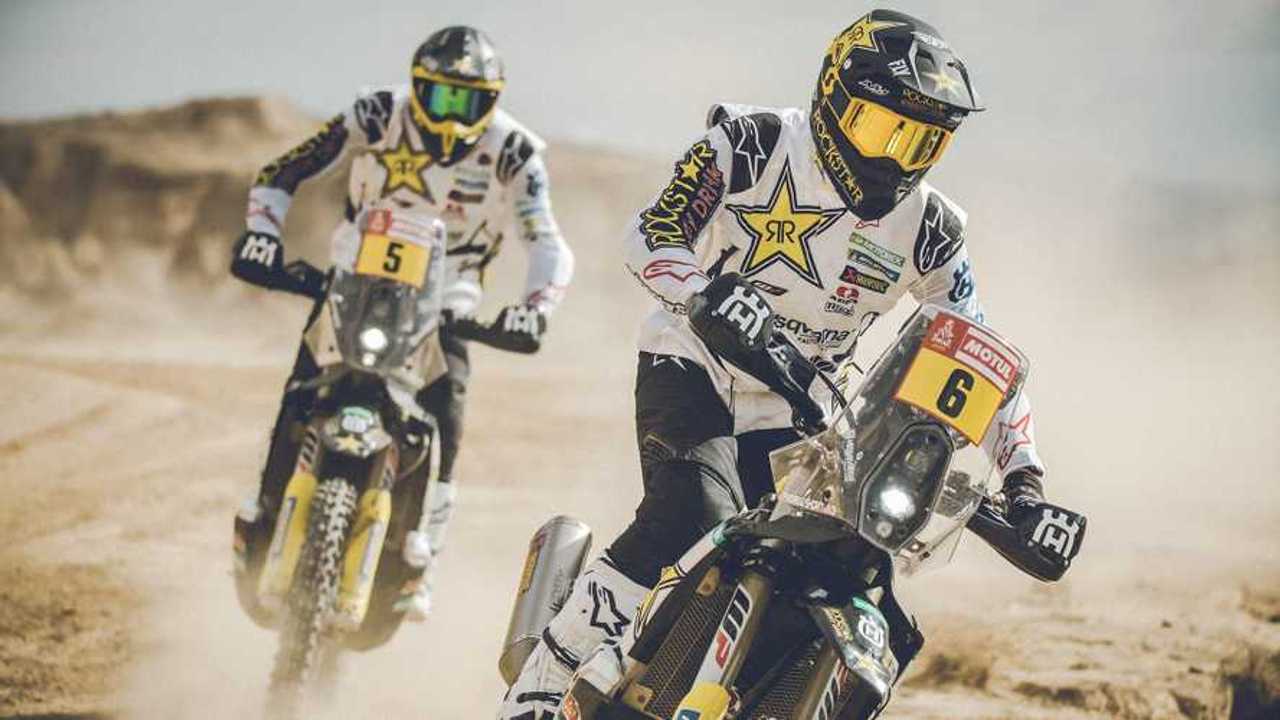 Gotta get those rally ducks in a row.

The Dakar Rally is an event like no other in the world. Drivers and riders who participate know they’re doing something incredibly special when they sign up for this competition, and they know there’s a possibility of injury or death. That’s a reality all racers of every discipline accept, since it just goes with the territory. Still, as racing has evolved over the decades, so too has safety.

Following the 2020 Dakar Rally deaths of Paulo Gonçalves and Edwin Straver, FIM representatives met with Dakar rally organizers ASO earlier in March 2020 to discuss potential safety changes for future events. This includes not just the Dakar Rally, but other rally events as well.

Rally All The Time:

Several options were discussed, including the idea of planning future championship event courses with a motorcycle rider in collaboration. That makes a ton of sense, since as any rider can tell you, things are a whole lot different on a bike than in a car over the same terrain.

Speed reduction is also on the table, which will come from varying course styles to result in lower average speeds overall. Plans to test air intake restrictors through June that will concurrently reduce both engine power and speed were also proposed.

Additionally, the FIM and ASO want to bring airbags into rally events, with a rough timeframe of using 2020 for development and implementation of airbag suits across the board for 2021 events. This will largely depend on what happens after the relevant organizations work out logistical concerns with airbag manufacturers.

Finally, navigation plan alterations include utilizing a course inspector team to develop one Road Book for all rounds of an event to ensure everyone is on the same page regarding navigation and difficulty. Also, a new instrumentation tower is under development, which will rely more heavily on visual and audio signals transmitted to riders and drivers.

Since the meeting took place at the beginning of March, and the entire world is currently in the midst of a global pandemic, it’s uncertain how quickly any of these safety plans or meetings will move forward. Certainly, remote meetings could still be held to discuss plans to move forward for 2021 events. However, with production shut down across many affected industries at the moment, it’s unclear how quickly things like appropriate airbag suits could roll out and start being tested. If riders would be using some of the ones that already exist, that’s less of an issue, but more specialized equipment may face delays.