The Dakar 2020 Claims A Second Life, That Of Rider Edwin Straver 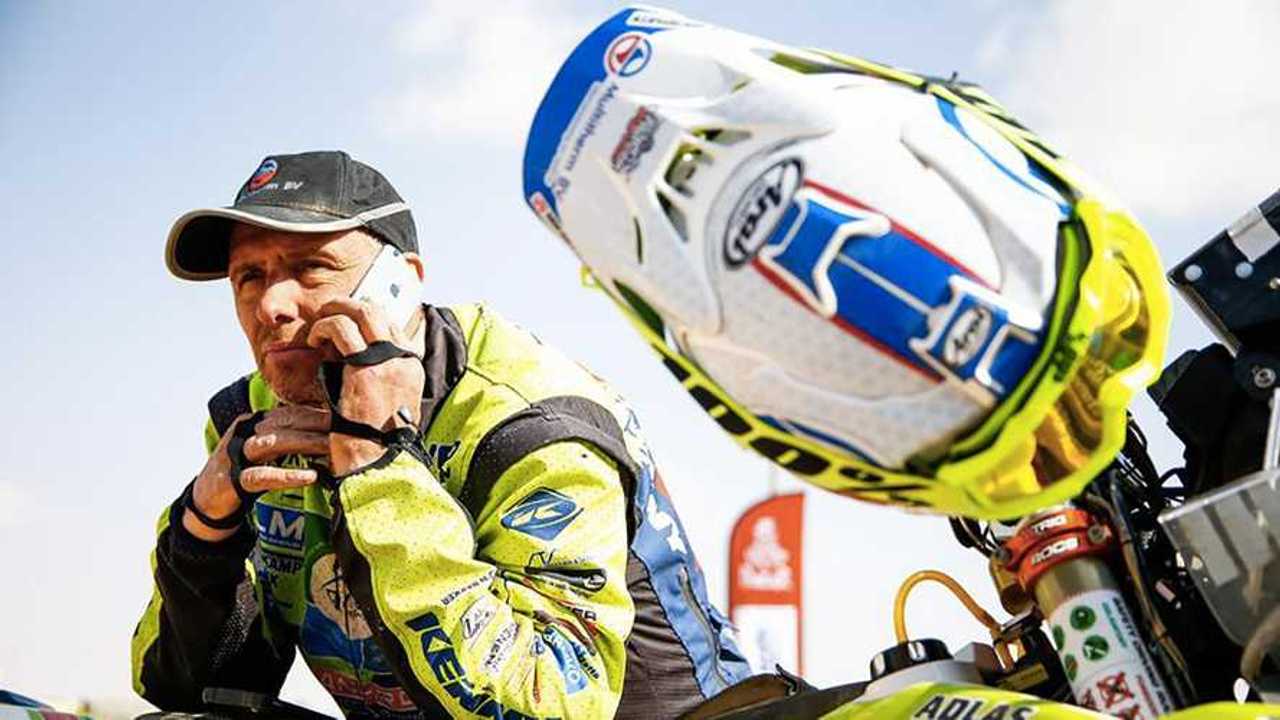 The Original by Motul rider sustained extensive injuries after his crash on January 16.

On January 12, 2020, Dakar organizers confirmed the death of seasoned rider Paulo Goncalves during the rally’s seventh stage. We now get news of a second death associated with the rally, that of rider Edwin Straver.

The World's Most Difficult Rally:

Ricky Brabec Becomes The First American To Win The Dakar

This was Straver’s third participation in the Dakar. He entered for the first time in 2018 at age 45 and won the Original by Motul class in 2019, a feat he was hoping to repeat in 2020. Sadly, the Dutch rider crashed on January 16 during the rally’s penultimate stage, 77 miles into the timed special. Some sources report that he broke his neck in the fall, causing his heart to stop.

Official reports state that Straver was in cardiac arrest for 10 minutes following the incident but that he was ultimately revived on the scene by the emergency team. He was evacuated to a hospital in Riyadh before being transported back to the Netherlands the following week. He sadly suffered extensive brain damage and life assistance was discontinued in agreement with his family’s wishes. He passed away on the morning of January 24, 2020.

The Dakar is one of the world’s most challenging and dangerous rallies and Straver knew there were risks involved. Following Paulo Goncalves’ death, Straver commented to a Dutch media that “If you don't accept [the risks], you have to stay at home. I always brake and don't drive over a dune if I can't see what's behind it.”

The RideApart team would like to extend its sincerest sympathies to Straver’s family and friends.