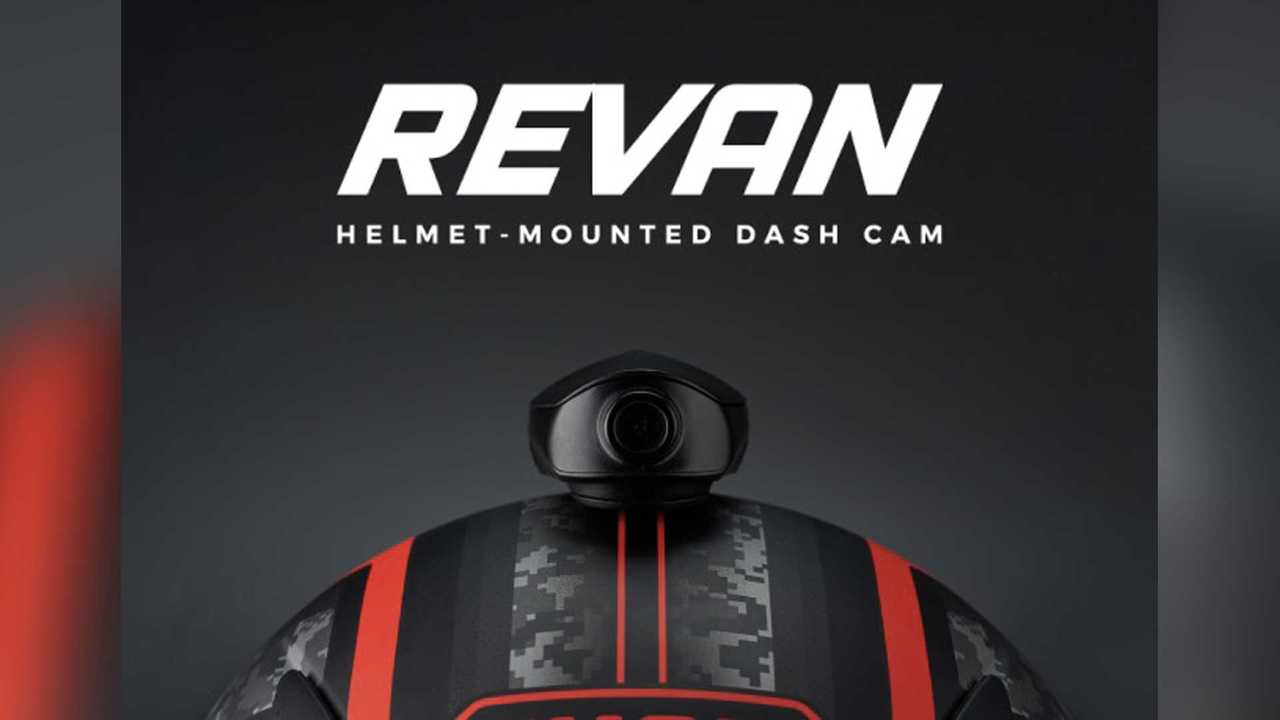 Eyes behind your head.

While some motorcycle manufacturers are working on making their bikes increasingly safer, for other companies, the focus of motorcycle safety lies in what’s on your head. For the same reason motorcycles are being outfitted with the latest safety technologies, helmet companies—both well-established giants and startups—are developing smarter helmets, designed to play an active part in riders’ safety.  For startup Revan, the secret to your safety in the saddle lies in a helmet-mounted camera.

Is This The Best Motorcycle Helmet Camera You Can Get?
⠀

The company refers to its product as “the safest helmet-mounted dashcam”. The Revan is a helmet-mounted system that includes a front and rear-facing camera module attached to the top of the helmet, a battery pack mounted at the back, a handlebar-mounted control unit, an earphone and microphone set up, and a projector installed inside the helmet for the head-up display (HUD). The hardware is designed to be installed on any full and open-face helmet.

The camera records footage captured both in front of the rider and behind them but also acts as a blind spot surveillance system by live-streaming the wide-angle footage captured at the back on the HUD. The footage is saved on a micro SD card (base capacity is 64 GB but it can be expanded to up to 512GB) and can be shared using the proprietary app. As for battery life, the two battery packs are expected to allow the system to run for 12 hours.

In addition to its recording capability, the system allows riders to stream music, manage calls, record their trips, and even communicate with the other riders in their group. The Revan unit can be synched with a smartphone using the app which allows the user to record the ride and adjust the HUD.

At this point in, the Kickstarter campaign has received over 250 percent of the target amount with still a few perks available for those who wish to support the project. The most affordable perk starts at $699 for a single Revan dashcam set. The company estimates that the product will ship in December 2020.