Is This The Best Motorcycle Helmet Camera You Can Get? 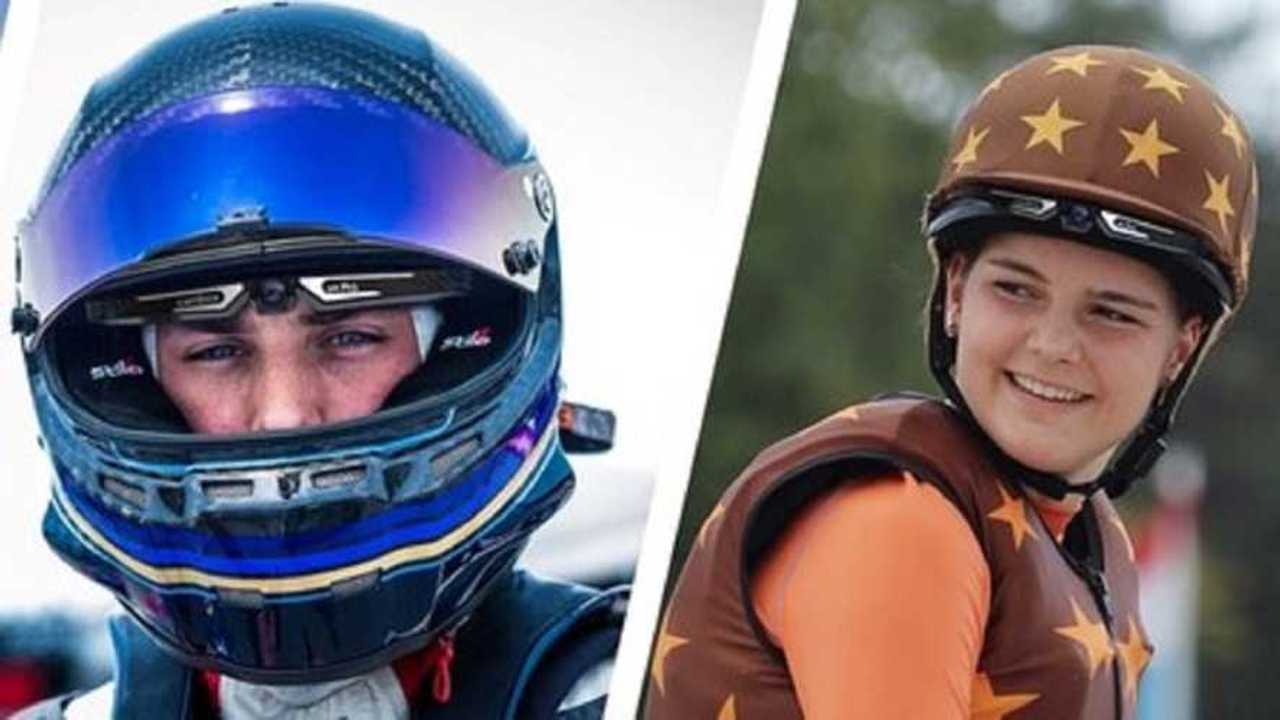 Prepare yourself for an invasion of motorcycling YouTube videos if this new Kickstarter project gets off the ground. The Cambox V4 Pro camera promised to do what Drift and GoPro couldn’t: make a camera that can be used safely inside a motorcycle helmet.

The design takes advantage of the ever-decreasing size of modern high-resolution cameras by building one that is sleek and compact enough to go behind the visor of your helmet. It’s one of those facepalm designs, because it is so simple we’re not sure why nobody had thought of it yet.

A helmet cam that mounts this way is a far better option than a helmet-mounted GoPro, because it doesn’t add anything to the helmet shell that can compromise it. I personally have always refused to wear a camera on my helmet, because the wrong impact can cause it to penetrate the shell, or worse, catch and twist your neck causing much more severe injuries.

Cameras mounted on ski helmets have been responsible for some high-profile injuries that had serious consequences. Motorcycle helmets arguably have a much higher risk threshold for things to go wrong with helmet add-ons. Where the Cambox V4 Pro changes that is by putting the camera inside the visor, where it is no more obtrusive than a pair of glasses or sunglasses.

Articulating arms allow the camera to be adjusted and compatible with multiple helmet types and models, including peaked motocross style helmets. The Cambox team even claim it’s light enough to mount on the brim of a baseball cap.

The camera itself is a 4K, 60 Frames Per Second (FPS) with a 150 degree wide-angle lens, supported by a 12 megapixel Sony video sensor. The charging cable is a USB-C input, and there are two stereo mics on the articulated arms. The Cambox has wifi and Bluetooth connectivity. You can find out more at the Cambox Kickstarter page.