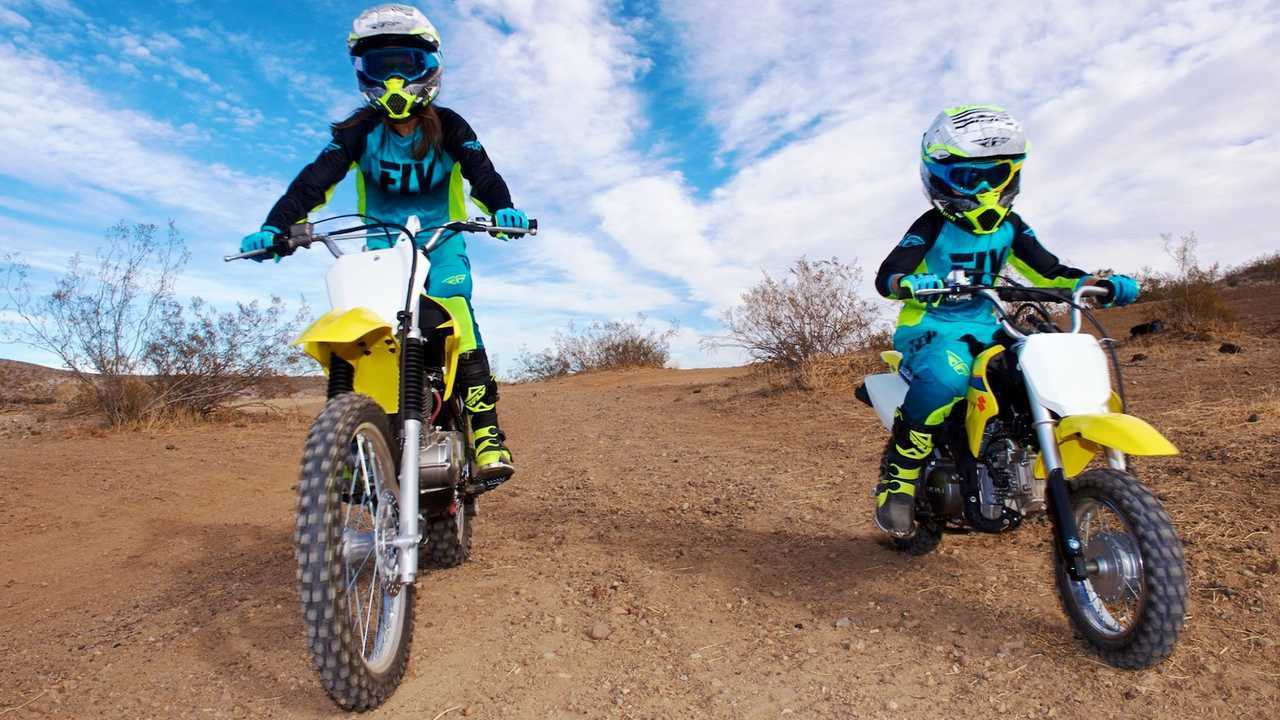 Change someone's world, even your own, one ride at a time.

International Women’s Day is Sunday, March 8, 2020. It’s a day to celebrate women around the world, their achievements, their struggles—and how far we’ve come. I don’t just say ‘we’ because I’m a woman. I say ‘we’ because we’re all humans, regardless of gender. When things become more equal, when every human person, including women, people of color (that includes women, indeed) get the support to live up to their potential? It really does empower us all as humans. That’s when we stop bickering about the petty stuff and do things like send some random guys to the moon.

Women's European Cup Motorcycle Racing Is Back For 2020!

If you’re a woman in motorcycling now, it’s easier to find heroines in the sport than it has been in the past. Think about Energica Motorcycles CEO Livia Cevolini, who is proving that electric motorcycles can be the dream machines that get people into riding. Or the Women On Wheels initiative that’s steadily getting women riders in Punjab and Karachi to develop solid riding skills so they can go where they want, when they want.

These are two very different approaches, but they’re both working toward the same goal: getting more riders to enjoy the unique joy and independence that comes with being on two wheels. It’s a feeling that women can appreciate just as much as anyone else. That’s also why, as a woman who rides, it gives me a special kind of sadness when I’m out and a random lady asks me, in hushed tones, “you ride that thing by yourself?” You might want to think I’m exaggerating, or even making that up completely, but I assure you that I’m not. I’ve had it happen more than once, too.

When I hear that question, I try to be kind, say that I do and add that it’s not very hard if you take the time to learn. I tell them about MSF classes and how they will give them a motorcycle to train with, so that they don’t even have to own one. I always hope that they’ll look into it later, but I have no idea if they do because I never see them again. We don’t exchange names. It’s the kind of conversation you have in a checkout line or when you’re picking up a breakfast sandwich at your local bagel place.

Still, it’s efforts at all levels, from those incidental conversations that you probably forget about right away to the first time someone learns about the infinitely badass Bessie Stringfield, that light the kinds of moto fires in women’s hearts that are hard to put out. I don’t know about you, but I’m always here for that conversation. You never know when a few words are going to matter to someone.

From Lanakila MacNaughton and Becky Goebel’s Dream Roll moto camp events (which just celebrated their fifth anniversary) to the great news that the Women’s Sportbike Rally is expanding to FOUR events for 2020. It’s never been a better time to be a woman who rides.

Thing is, I could tell you about Ashley Fiolek, or Shelina Moreda, or Melissa Paris, or Laia Sanz, or Valerie Thompson, or Vicki Gray, or Elena Myers, or Alexis Olivera, or Ana Carrasco. They’re amazing, and absolutely should serve as inspirations to us all to get out, go fast, and not take no for an answer if anyone tries to stop us from riding. That’s absolutely true.

The thing about the global motorcycling community is that it’s all about your local scene, the strong women you already know who ride—or who would ride and should ride if they took a minute to think about it. That’s all it takes. Just a stray thought, just a brief mental glimpse, visualizing yourself on a bike and having the time of your life. Once you dream of that first time, you’re one step closer to making that dream come true.

What do you say? Wanna go for a ride?