Opinion: Her Name Is Livia Cevolini, Not The Female Elon Musk 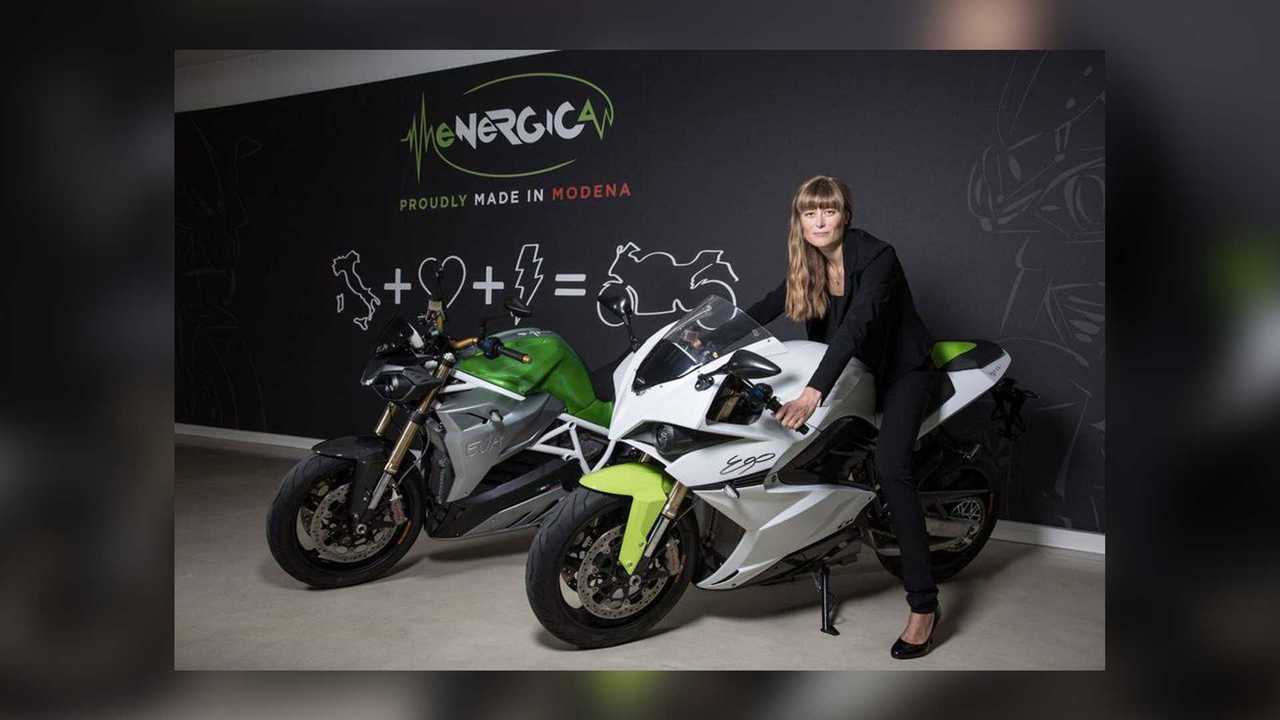 Meet the mastermind behind Energica.

A few years ago, the Chicago Tribune made the monumental mistake of referring to Olympic medalist Corey Cogdell-Unrein as some famous football player’s “wife”. The Tweet read “Wife of a Bears' lineman wins a bronze medal today in Rio Olympics”. The Internet went berserk. A professional athlete won a bronze medal at the Olympics and she doesn’t even get to have her name in the headline—she only gets to be someone else’s wife.

A month ago, professional soccer player Kealia Ohai was dubbed “J.J Watt’s fiancee” in the article detailing her recent team swap, something her Houston Texans lineman fiance critiqued on social media. Sadly, that’s a regular occurrence in male-dominated industries like sports. Famous male athletes' names get more clicks than their wives’ so these accomplished women are identified by their role as someone’s significant other.

Maybe if we stopped referring to established and respected professionals as “the lady version of” or the “female counterpart”, publications wouldn’t need to use those workarounds to make people interested in their articles. The names would be out there for the readers to learn and recognize.

CNN recently used exactly the same tactic in an article about Energica’s founder and CEO Livia Cevolini. Apparently, “CEO and founder” wasn’t badass-sounding enough—she needed the “female Elon Musk” name tag to make the story more appealing. The problem I have with that is that Livia’s kind of a big deal all on her own.

She graduated in mechanical engineering at the University of Parma in 2003. During her studies, she got to train in the Ferrari Scuderia Formula 1 paddocks and was one of the only female students in her program to do so. After graduating, she joined the ranks of the CRP Group, an industrial concern that specializes in additive manufacturing, rapid prototyping, and precision machining notably for the motorsport and automotive industries.

The gorgeous latest addition to the Energica lineup, the Eva Ribelle.

The Modena startup is now slowly growing its presence on the electric market by producing increasingly more accessible models. Under Cevolini’s leadership, Energica also became the official manufacturer of the first electric motorcycle racing spec series, MotoE. In November 2019, her company added a third model to its lineup and its first streetfighter, the Eva Ribelle.

Cevolini is proud to say that 30-percent of her team is female—a number she would like to grow—and says she would like more women to consider studies in science and engineering. While her own experience wasn’t hurdle-free, she used the obstacles as stepping stones to surpass the expectations and prove everyone who ever doubted her wrong. She is now kicking some serious butts.

It’s easy to compare her vision with Elon Musk’s and she even told Forbes that she respects the man behind Tesla for what he has accomplished. That being said, I think she deserves to be known by her name rather than as “the female Elon Musk”. The way I see it, they are equals and deserve to be considered as such.

You should remember that name because we’re not done hearing about Livia Cevolini.