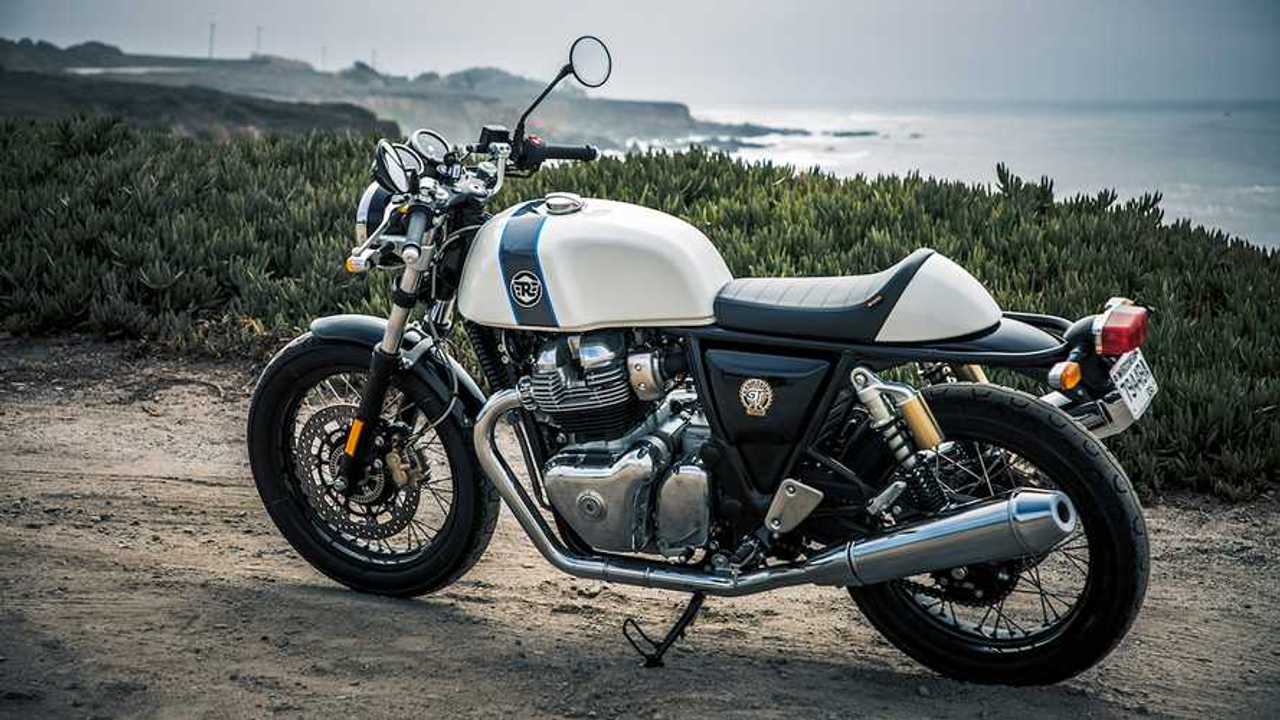 As we wrap up 2020’s second month (already!), manufacturers are posting yet another round of financial results. Just like in 2019, the portrait varies greatly across the board. The Indian market is still showing signs of a downward trend while in Europe, sales are thriving. At the company level, the results are still coming in but for one handful of executives, things are finally looking up. Royal Enfield is finally back in the positive.

New Enfields On The Way:

We say finally because 2019 was a brutal year for the Indian manufacturer. The company recorded over 36 consecutive months of year-over-year negative results, a trend that was on track to continue into 2020 when it announced a 13-percent drop in sales in January.

The consistent drop was attributed to a number of factors, including impending new emissions standards that slowed down the entire Indian two-wheel market. The company also took aggressive measures and alongside the introduction of its BS6-compliant models, it also pulled its entire 500-cc models from its Indian lineup.

It looks like the strategy has paid off and thankfully, the downward spiral ended in January. February 2020 ended on a much more positive note as Royal Enfield recorded a two-percent growth in sales compared to February 2019. The manufacturer moved 61,188 units last month compared to 60,066 units over the same period last year.

While Royal Enfield’s sales were plummeting on the domestic market, sales abroad were thriving, led by the 650 Twins. Surprisingly, the tables have now turned and as the local sales are finally improving, the global ones have slowed down. Only 2,348 bikes were exported during the month versus 2,564 in 2019, resulting in an eight-percent slump.

Combined, the results are rather flat which is still better than yet another month in the red. Now, rumors suggest that Royal Enfield is working on a slew of new bikes which will likely help spruce sales up now that the company has done its due diligence and caught up to the new standards.