Ralco Motorcycle Tire Claims To Be Eco-Friendly, But Is It? 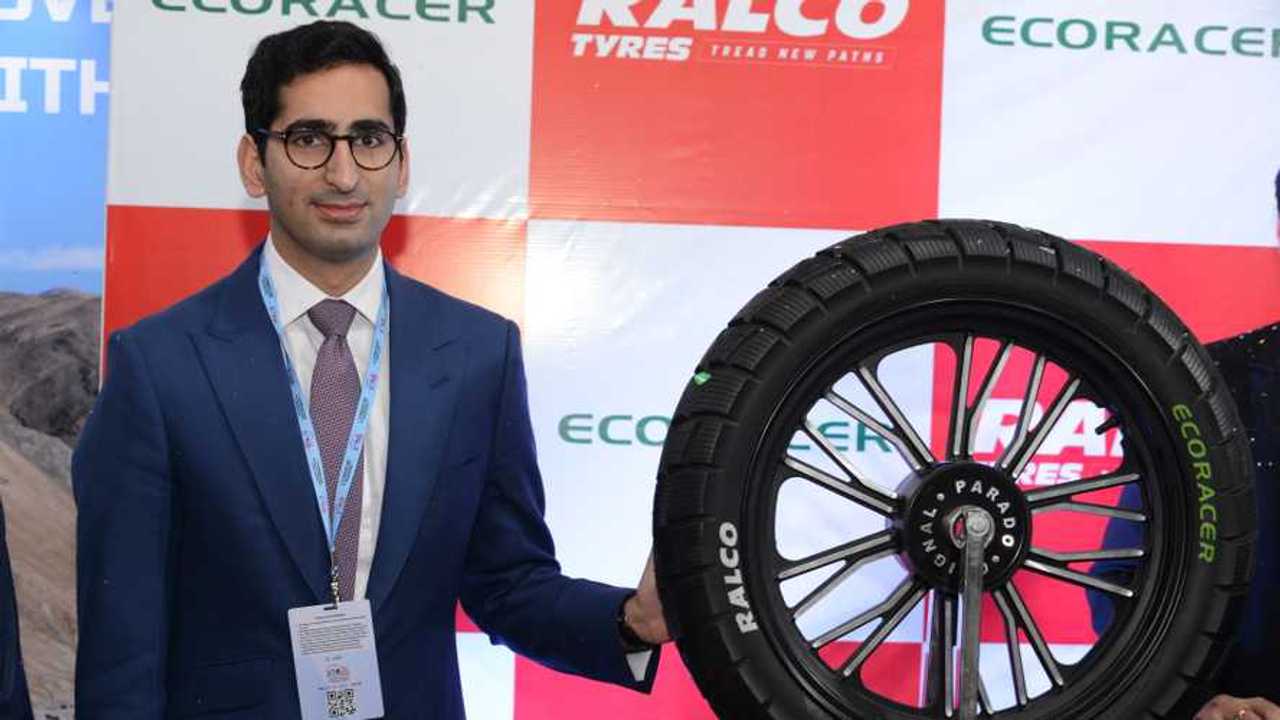 One more step in an ever-evolving industry.

Ralson India introduced its brand-new Ecoracer motorcycle tire at Auto Expo 2020. The company is primarily known as a bicycle tire manufacturer, with distribution worldwide under the Ralson name. It also sells automotive tires under the Ralco name, which is what it’s using to launch the Ecoracer moto tire line.

From Monaco To Dakar: The 2020 Africa Eco Race Just Wrapped

According to Ralco, its Ecoracer tires are different from most other motorcycle tires because they use a higher proportion of silica, rather than synthetic rubber and petrochemicals. The company also claims its proprietary compound is easily devulcanized so its raw materials can be reclaimed and recycled into new tires. Naturally, it’s supposed to ride well in both wet and dry conditions—but it’s likely that any tire maker is going to tell you that’s the case with its own tires.

Although there has been some experimentation with more eco-friendly tire technologies by major manufacturers, most of it has been focused on automotive tires so far. In 2018, Goodyear introduced its Oxygene concept, which involved 3D-printed recycled rubber that had been reclaimed from other tires, embedded with a living, oxygen-producing moss. The concept was non-pneumatic, so it couldn’t go flat—and the moss was meant to get a nice drink every time you rolled on wet roadways or gave your car a wash. Practicality may have been questionable, but that’s why it was a concept and not a production model.

As of 2017, Bridgestone was working on air-free concept tire technology with resin spokes, both for use on bicycles and small electric vehicles. Like the Oxygene, you wouldn’t need to worry about getting a flat with these tires—and because of the high percentage of resin involved, they’d also theoretically be more readily recyclable than traditional rubber tires.

To some degree, we all know that discarding spent tires—motorcycle or otherwise— has harmful environmental effects. Sitting in landfills, burning, or simply dumping tires pollutes water, air, and soil according to SF Gate. You don’t have to be this poor cranky crocodile to know that it’s a serious problem.

It’s unclear how well these Ralco tires perform, either as a motorcycle tire in the first place, or as the easily recyclable, more eco-friendly option that the company claims they are. Hopefully, it’s more than just a marketing exercise, and more moto tire manufacturers find ways to make eco-friendly options that also offer great performance for motorcyclists.