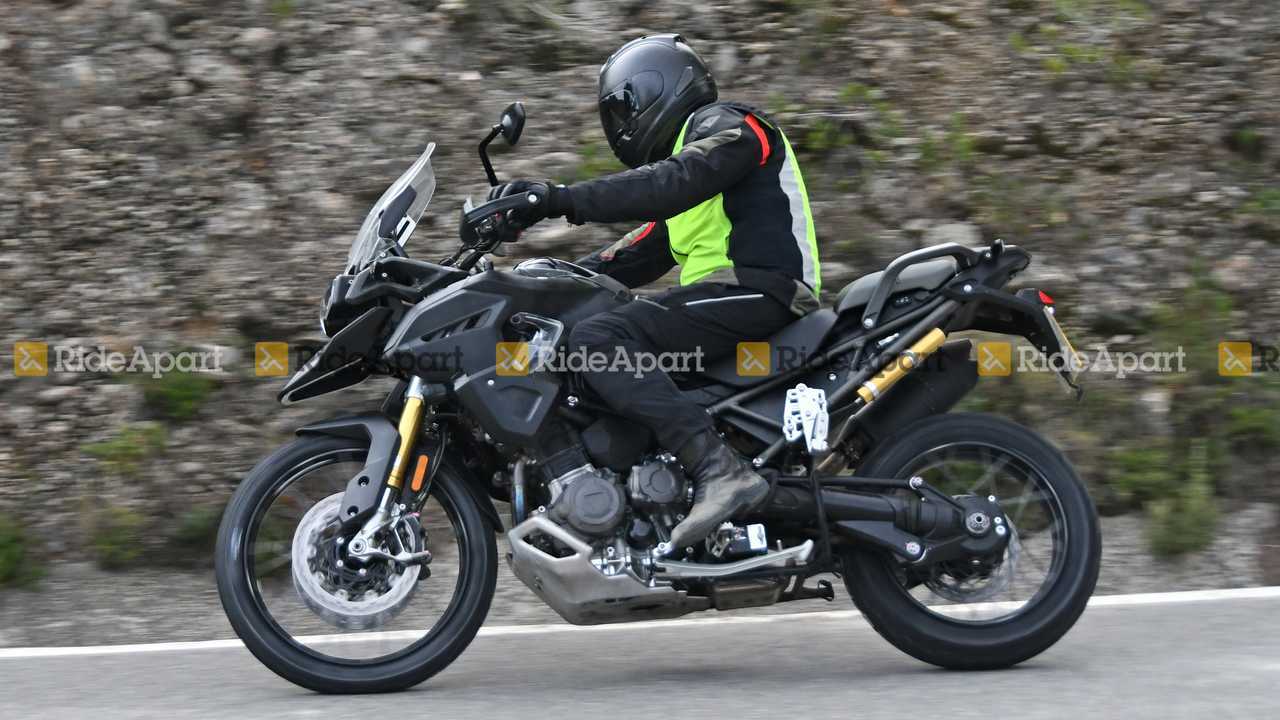 It might seem like 2020 has barely started, but that just means moto manufacturers are hard at work on next year’s machines. That’s clearly the case with Triumph, which just released two new special-edition Triumph Tiger 1200s for 2020 less than a month ago. However, it also seems that Hinckley has been working hard behind the scenes on what looks to be a Triumph Tiger 1200 redesign.

There’s no telling how close Triumph is to formally unveiling what could be the 2021 Triumph Tiger 1200 seen here in these spy shots. However, the very fact that there were clearly no attempts to disguise it could indicate that it’s coming soon. Is the team at Triumph responding to Kate’s wishes for spoked wheels and tubeless tires on those Special Editions with this revision? We can’t say for sure, but these spy shots definitely show some pretty narrow spoked rims, and that front may also be 21 inches. Another major difference: no single-sided swingarm!

There’s a smoothed out, more refined look that flows a bit better with these 2021 refinements. Gone is that jarring hump at the top of the gas tank, and you can see a clear echo of lines between the top of the tank and the aluminum belly pan. The headlights and the overall structure all seem to flow together just a little bit better like the Tiger 1200 is coming out the other side of its awkward phase and looking especially good. Naturally, the beating heart is still an unmistakable, tried and true Triumph triple.

Overall, the complete vision seems more like a big cat flowing along sleekly, totally in charge of its domain. By contrast, the previous Tiger 1200 looked a bit more like one tensed up, shoulders up around its ears, tail twitching in anticipation as it waited to pounce. This redesign looks confident, capable, and ready to go explore.