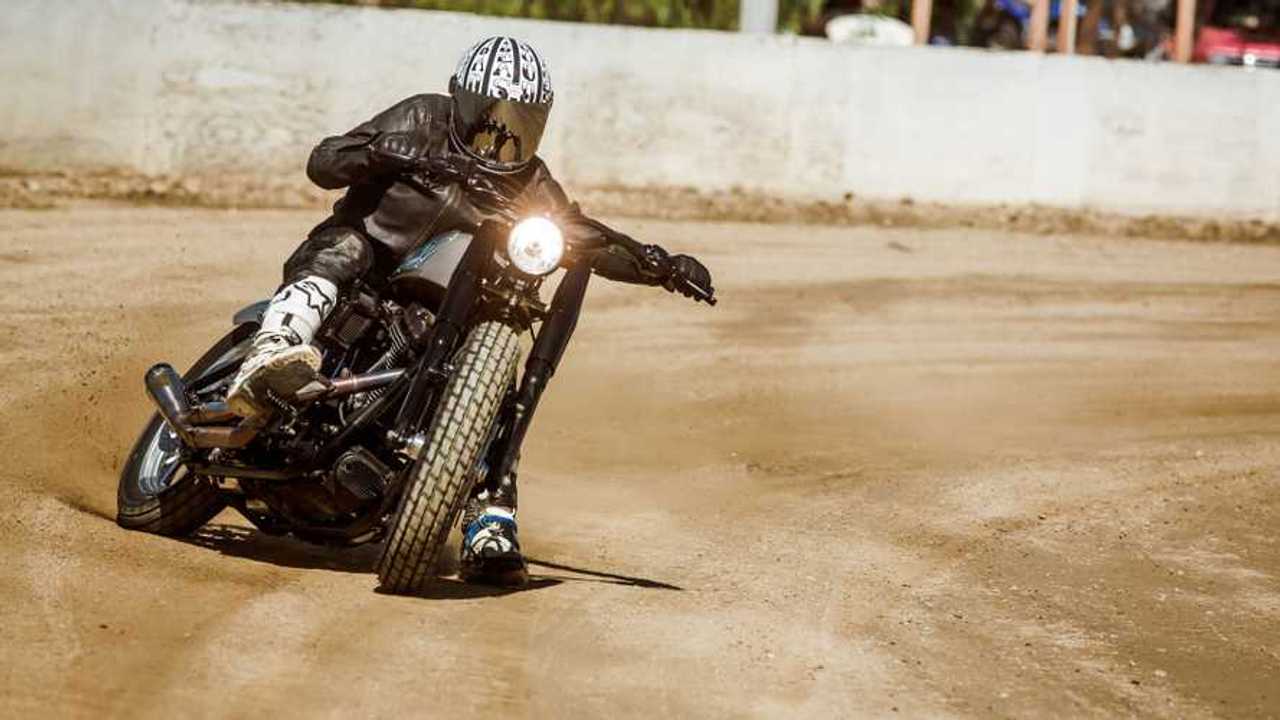 The 12th annual Quail Motorcycle Gathering, which takes place Saturday, May 16th, at the Quail Lodge in Northern California, announced that Roland Sands will be its 2020 Legend of the Sport honoree.

After a decade of racing in his own right—notably winning the 1998 AMA 250GP championship—Roland Sands started his own custom motorcycle, accessory, and apparel company Roland Sands Design. Since its founding, RSD has grown into an internationally recognizable brand in the custom bike scene. Not only are his custom bikes gorgeous, but they’re usually built with purposeful intentions. In recent years the other half of RSD has been focussed on kicking off new events in the motorcycle scene, including the Moto Beach Classic in SoCal and the Super Hooligan National Championship—which totally rips, btw.

“Each year, we recognize a Legend of the Sport for their achievements in racing and contributions to the sport of motorcycling,” said Gordon McCall, Director of Motorsports for The Peninsula Signature Events. “In the past, legends have included Arlen Ness, Wayne Rainey, Malcolm Smith and many more. This year, we have the great pleasure of adding Roland Sands to this epic list of influential people.”

As this year’s honoree, Sands will be on stage during the show for a ‘fireside chat’ discussing the various trials and tribulations of his career, spanning twenty years in the custom motorcycle and racing world. If you ever wanted to know what makes this guy tick, here is your opportunity to take it all in.

If you’re interested in attending the Quail Motorcycle Gathering, tickets start at $55 and include parking and gear valet service if you ride a motorcycle to the show, which is a nice touch. Tickets are available online at www.quaillodgetickets.com. It’s usually a pretty great motorcycle show, but with Sands and a few of his incredible customs in attendance, it’s sure to be a truly rad time.