California Man Tracks Down Driver Suspected Of Killing His Wife 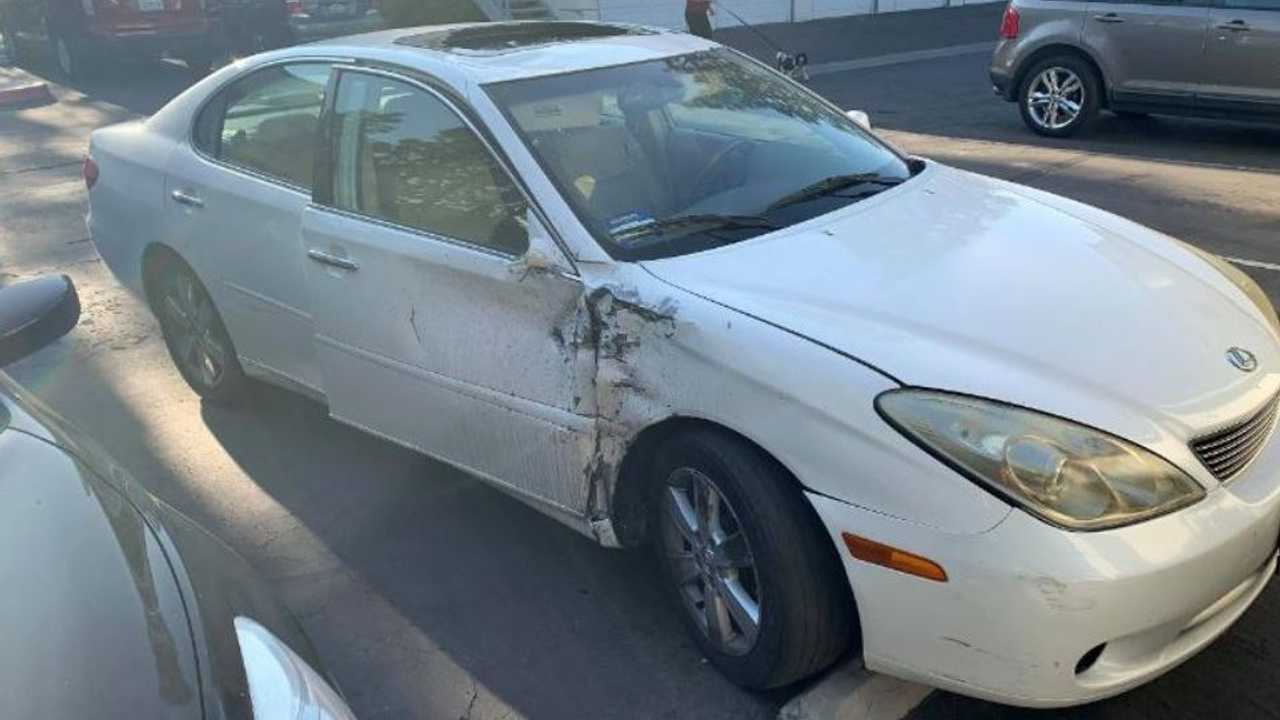 We mourn a motorcyclist, Navy Veteran, and mother of eight.

On February 5, 2020, Navy veteran and mother of eight Brenda Richardson was struck by a driver who turned in front of her motorcycle at an intersection in Corona, California. The driver fled the scene of the accident and, sadly, Richardson died as a result of her injuries the following day. Just one day later, grieving husband and former police officer Rod Richardson set out to find the driver responsible for the hit-and-run.

Prepare For The Worst:

On February 7, Richardson revisited the intersection Kalus Avenue and River Road on his motorcycle. City of Corona police officers were also at the scene of the accident, trying to track down the suspected vehicle. Using photographic evidence, police identified the car as a 2006 Lexus ES330.

"I got to the fifth gated community. I'm on my motorcycle, the gate was closing. I barely squeezed through." Richardson told CNN reporters. "As I was driving through the parking lot, I got about halfway through. [I saw a] car parked there just bashed in. My heart dropped. I called the police [and told them] I think I found the car that hit my wife."

The Lexus that Richardson found had a crushed side panel, missing side mirror, and shattered sunroof—damage consistent with his wife’s hit-and-run accident. Corona Police investigated the vehicle, where they found parts of Richardson’s bike that got wedged in the car during the crash.

The authorities booked 85-year old Toshiro Isa on suspicion of vehicular manslaughter and felony hit-and-run charges. Isa has since been released on $75,000 bail with an arrangement date of April 22, 2020.

When asked by NBC News if he condones citizens carrying out their own investigations, Corona police Sgt. Chad Fountain said, “As long as they're not putting themselves in any danger, we're not going to tell people what they can or cannot do. As long as they don't confront them, and here, he called us as soon as he found the car.”

Brenda Richardson is survived by her husband and eight children. The Navy veteran and former softball coach was known as “Pinky” for waving to passing motorcycles with her pinky finger. She and her husband were in the process of starting a non-profit to promote youth participation in sports when she passed.

Though we’re glad that justice is being served—and that Richadson didn’t take matters into his own hands—it comes at the expense of a rider’s life.

"She was a beautiful soul who made her life mission to make sure everyone she knew were cared for and knew they were loved," Richardson said on the family-created GoFundMe page for Brenda Richardson’s funeral arrangements. "She is gone too soon and our lives are forever changed."