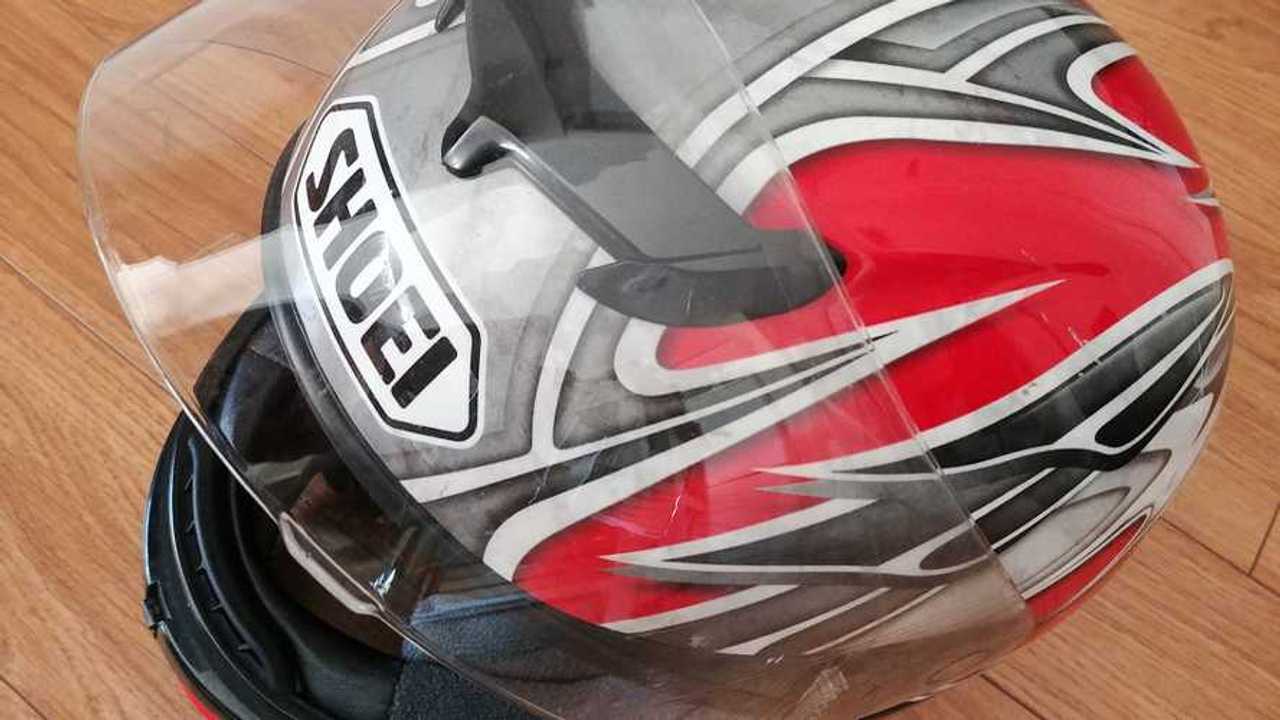 If you’re a motorcyclist in Maryland, you may already be aware that state legislators have been working with ABATE to advance what it calls a “helmet modification bill” through the State congress since 2016. Helmets have been legally mandatory for both riders and passengers in Maryland since 1992. This bill, as currently written, seeks to make helmets optional for most riders over the age of 21, as long as they meet certain qualifications.

On February 4, 2020, the bill was scheduled to be heard before the Senate Judicial Proceedings Committee. In previous years, this bill has not advanced out of committee in either the Senate or the House. The 2020 bill’s lead sponsor, state Senator Michael Hough, argued that it should be a rider’s choice and that helmets don’t prevent motorcycle crashes, according to WTOP.

That is, quite frankly, a ludicrous and disingenuous argument. Seat belts and child safety seats don’t prevent car crashes, and yet we, as a society, collectively believe the safety of the kids in our care is important enough that we took appropriate legislative action to protect them. Why? Because we know that car crashes are going to happen, despite our best intentions—and that if and when they do, we want those kids to have the best possible chance of coming through them with minimal injury.

As Sabrina mentioned regarding the New Hampshire helmet law protest earlier this week, people arguing that this choice only affects individual riders are either lying to themselves or lying to everyone around them.

Unless you’re truly alone in the world, with no family, friends, or other troublesome human entanglements, your actions can and do affect those you care about. It’s quite possibly one of the dumbest things I’ve ever read to suggest that “helmets don’t prevent motorcycle crashes,” because that’s completely not the point.

Certified helmets are meant to mitigate head injuries, not prevent crashes. Plenty of statistics and data back these conclusions—not just wishful thinking. Insurers tend to back helmet laws, too—obviously, they’re looking out for their bottom lines above all, but the less badly injured or dead you are, the less money they have to pay, so it’s a win-win.

Here are a few facts, according to NHTSA:

If this bill passes both legislative bodies in Maryland, the current language mainly makes helmets mandatory only if you’re a minor. According to NHTSA’s findings, your kids will be quantifiably less safe than they are riding with an adult right now, because of the practicalities of enforcement under this provision as written. Are you really OK with that?

The ‘personal freedom’ argument most frequently used against helmet laws is exactly the same as the one used against car seat belts in the 1950s and 60s. Despite mountains of scientific evidence and data that proved these devices saved lives, some people didn’t want to hear it. We simply refuse to learn.