Is This Chinese Electric Bike The Future Of Motorcycles? 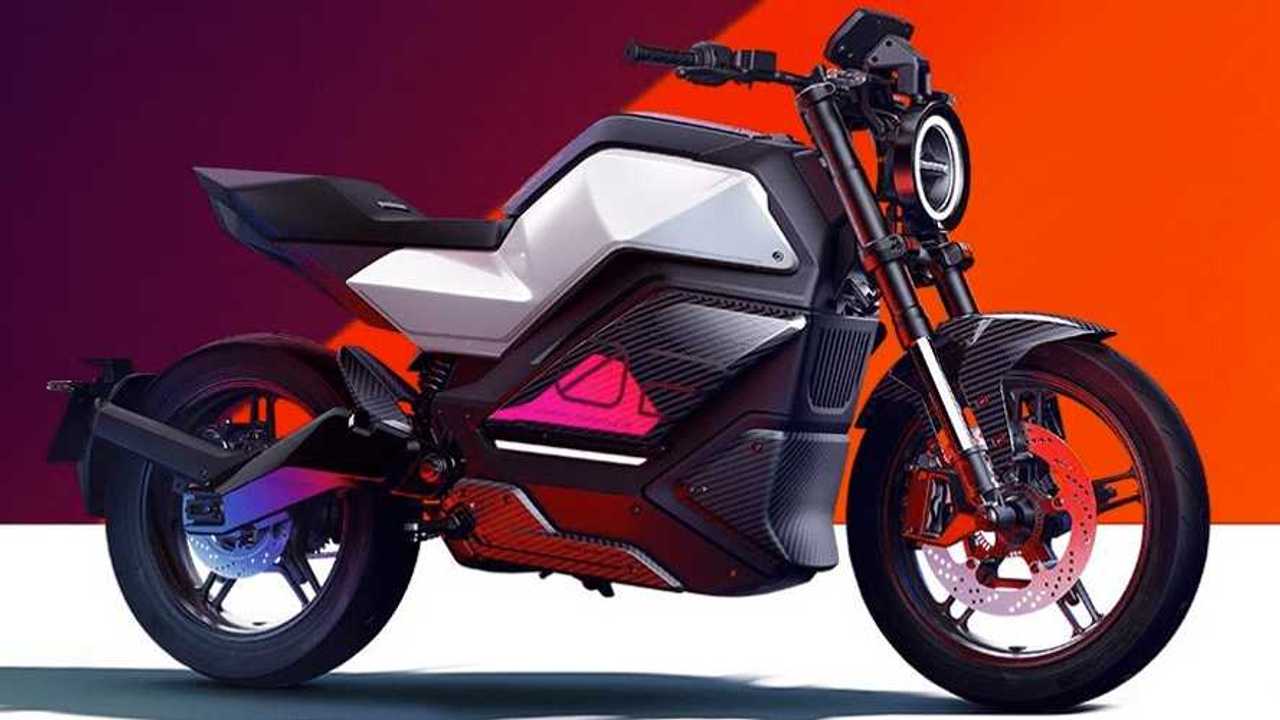 In 2017, NIU Technology co-founder and CPO Token Hu set out to solve urban congestion by introducing an $800 electric scooter. When Crowdfunding presales surpassed $10 million, the company knew it had a viable commuter option on its hands. Armed with the knowledge and success gained from the e-scooter, NIU just unveiled the RQi-GT—an electric motorcycle concept loaded with 5G technology and cloud connectivity—at CES 2020.

The Future Is Now:

Scheduled for production in the latter half of 2020, the RQi-GT will house two removable Panasonic batteries (6.5 kWh combined) with a maximum range of 80 miles. NIU reports that the e-motorcycle’s peak output is 30 kW (40 horsepower) and achieves a top speed of 100 mph. While the range and power figures suit commuters, Internet of things (IoT) technologies and cloud connectivity make the RQi-GT perfect for urban environments.

To improve the user’s experience, all NIU vehicles will be equipped with 5G IoT connectivity moving forward. The integrated, high-speed system will be accessible through the TFT display and NIU’s proprietary app. Using the system, RQi-GT owners will be able to track diagnostics, lock/unlock/start the vehicle, monitor live GPS location, and access the customer service help center.

The 24/7 5G connection also provides peace of mind with security features like anti-theft and remote tracking should anyone steal your RQi-GT while you’re grabbing a cappuccino. Additionally, the cloud-based technology delivers over-the-air software updates to ensure that each RQi-GT is operating at the highest performance levels.

We’ll have to wait for confirmation that the RQi-GT will make it stateside, but NIU’s current e-moped lineup is now available at flagship stores in Austin, Miami, San Diego, San Francisco, Washington D.C., Chicago, and Honolulu. Though the company hasn’t released pricing info yet, we’re hoping that the e-scooter’s price tag influences the MSRP of the electric motorcycle. If it does, Token Hu may just clean up all that urban congestion after all.