Gogoro More Than Doubled Its Sales In 2019 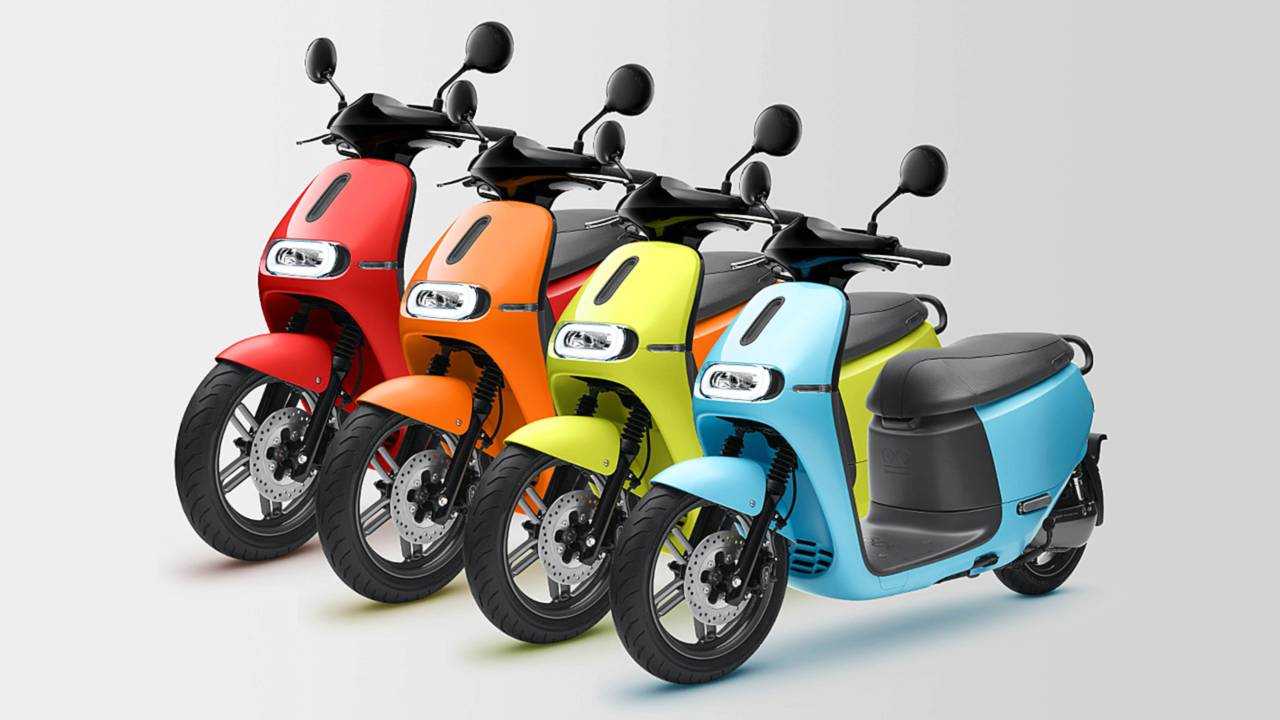 Taiwanese electric scooter company Gogoro announced that it has plenty of reason to celebrate the end of 2019. With its final figures for the year tallied, the company announced that its total sales more than doubled in its home market—making it Taiwan’s second-largest motorcycle brand in sales behind Kymco.

As The Electric World Turns:

Kymco hasn’t released its own 2019 numbers publicly yet, but according to Motorcycles Data, the brand sold 481,000 units globally over the course of the first nine months of the year. MCD did not break those numbers down to account for Taiwan-specific sales.

However, just within Taiwan alone, Gogoro reported sales of 145,000 units, accounting for 16 percent of the Taiwanese market. That’s a 105 percent increase in Gogoro sales, year on year—a statistic any company would be proud of.

Impressively, Gogoro also hit a personal-monthly-best sales figure as of December 2019, when it sold 22,750 scooters in a single month. That accounted for 21.3 percent of overall motorcycle sales in Taiwan—surely more numbers to be happy about.

Keep in mind, these numbers are all comparing Gogoro’s electric scooter sales to overall motorcycle sales (including internal combustion engined motorcycles and scooters) within the market. Breaking it out into the electric scooter niche in Taiwan, Gogoro makes up 86.4 percent of that market’s 2019 sales. The company boasts a current (haha) total of 1,575 charging stations around the island and says it currently has 270,000 active users.

That’s also not counting the Powered By Gogoro Network partnerships the company established with Yamaha, Aeon Motor, and PGO. Under the PBGN arrangement, the alliance sold 152,347 electric scooters in 2019 alone and plans to unveil additional models in 2020.

It’s unclear exactly what the future holds for Gogoro, but the company’s commanding presence in motorcycle sales—and specifically in electric scooter sales—in its home market definitely cannot be ignored.