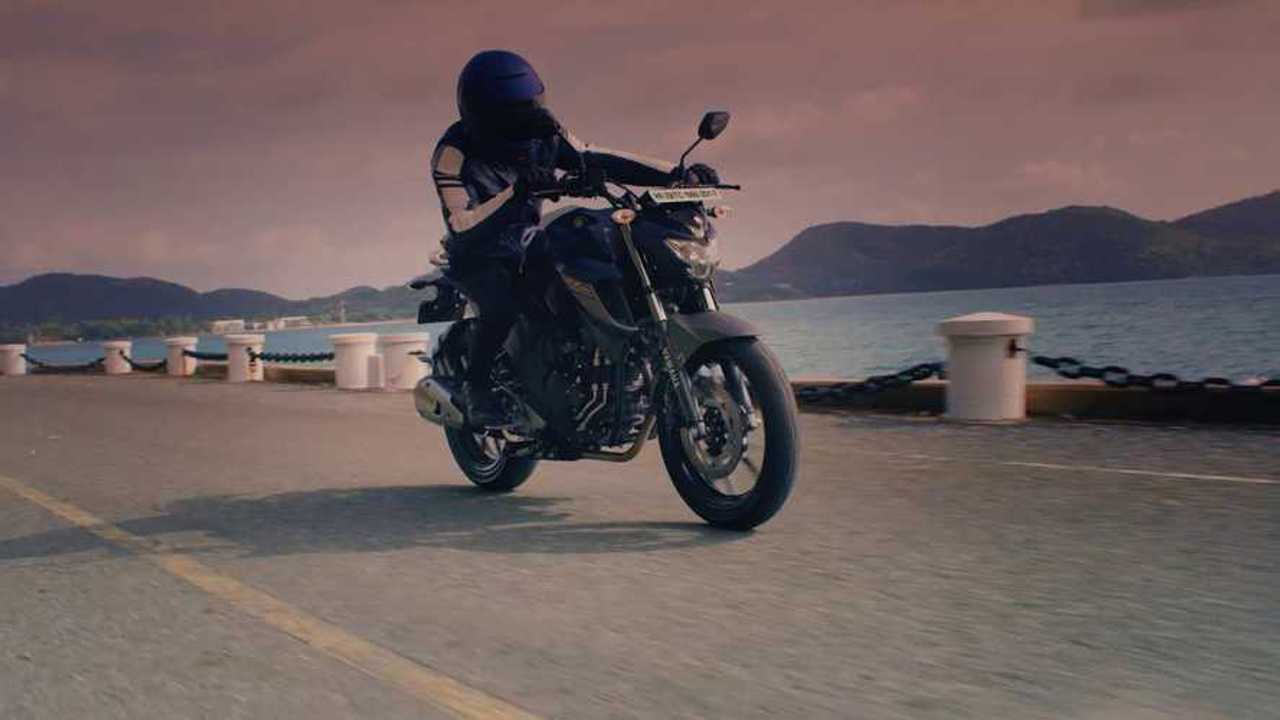 You don’t need a big bike to have big adventures—at least, that’s what Yamaha may reportedly be hoping. Although its FZ-25 250cc streetfighter hasn’t been fighting on the streets of India for very long, BikeWale is reporting that the company may already be considering a new variant.

That all depends on how well the KTM 250 Adventure does when it hits showrooms across India. Yamaha must also have its eye set on the tiny adventure granddaddy Royal Enfield Himalayan if it’s considering this move, as well. The latter bike is getting an update for 2020, so no doubt Yamaha will be interested to see how market interests grow—or don’t.

As BikeWale points out, the FZ-25 as currently released weighs just 148kg, or 326 pounds. That’s certainly a good place to start for a baby ADV bike. For comparison, the Himalayan weighs 194kg, which is nearly 428 pounds. We don’t currently have a curb weight for the 250 Adventure, which has yet to be released, but dry weight is 156kg, or 344 pounds. That’s already more than the test-ride-ready FZ-25.

Assuming that Yamaha is serious about this, here’s an idea that would also fulfill Yamaha’s ambitions of keeping its offerings premium in the Indian market. What if it built an FZ-25 ADV bike that doesn’t simply square off against the two baby ADVs listed above, but aims more for the Himalayan FT 411-side of the tracks instead?

At no point did BikeWale suggest that Yamaha wants to do a flat tracker of any kind, but the FT 411 special edition Himalayan that RE is using for its flat-track school underwent significant weight reduction of 30kg (or 66 pounds) over the stock Himalayan. I’m not suggesting that Yamaha pursue the flat-tracker part of this equation, but perhaps that type of serious weight-trimming shouldn’t be ignored.

It’s all rumors and speculation at this point, but it does appear for the moment that the baby ADV market in India may just be getting more competitive.