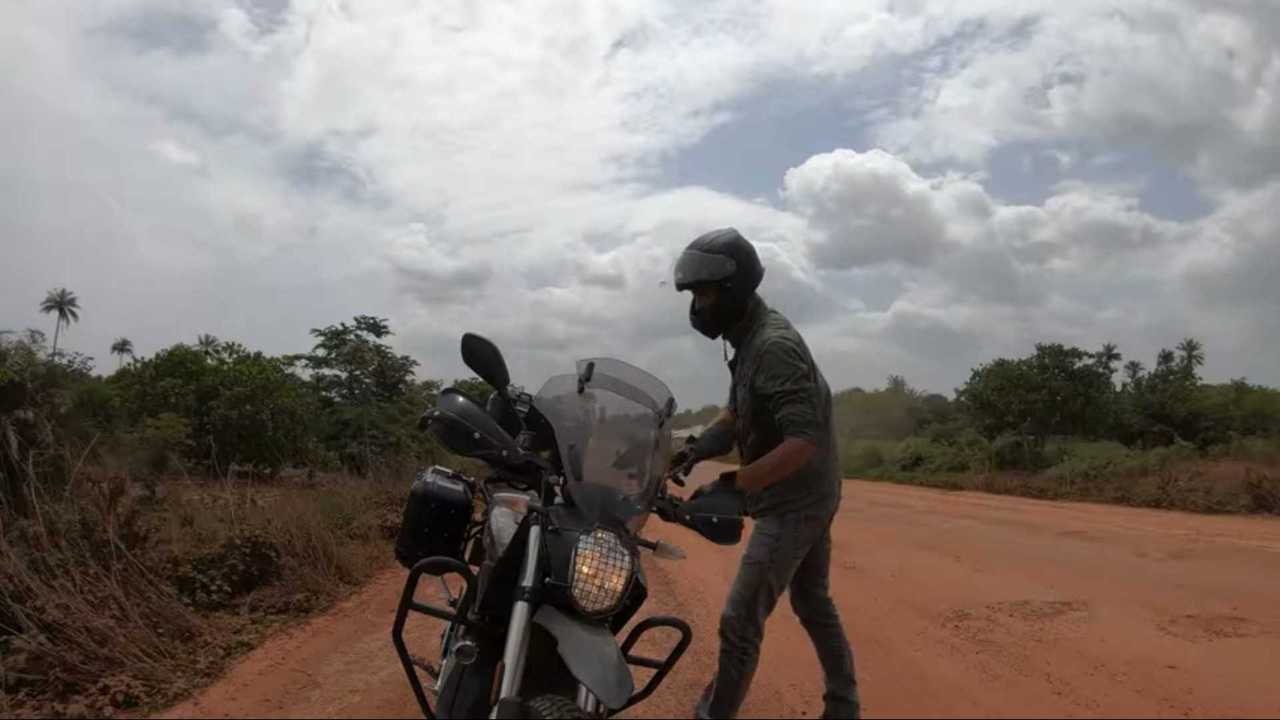 Long-distance travel is still difficult, but not impossible, or even impractical.

Electric motorcycles are cool, but they have their limitations. Most notable among them is a range that is far shorter than many of us prefer to ride at one time and lengthy recharge times, as Sabrina discovered the hard way. They tell us that the technology will improve and the charging infrastructure will appear to eliminate these problems, but for now, we mainly see electric bikes as fun, fast, but short-range toys. That may be changing more quickly than we thought.

In order to promote the touring potential of electric motorcycles, our pals Charley and Ewan recently completed a trip through South and Central America on Harley-Davidson LiveWires. Many people, including me, have criticized that they not only should have taken Harley's new Pan America, but also that their effort was not exactly helping them prove that electric bikes are viable for long-distance touring. Most of us can't afford to have a support crew follow us with full recharging facilities the way they did. Still, even I must admit that completing the trip on the wrong bike was a significant accomplishment, support crew or not, and speaks well to the long-term reliability of the Harleys. (Yes, I just wrote that sentence, and I'm not being ironic about it.)

The story that really gets me, though, is one that Janaki covered yesterday about a couple who took a Zero DSR Black Forest Edition 9,300 miles across Africa. They, too, planned a fully supported trip like Long Way Up, except it was their support vehicle that failed, not the Zero. At that point, they were on their own, forced to complete the difficult journey like the rest of us would, and grabbing power where they could through countries less developed than those in North America. Amazingly, they succeeded.

We won't know the details of their challenges until their documentary comes out in early 2020, but I will be interested to see what they were and how they overcame them. With no support vehicle, this is how the rest of us whose last names aren't McGregor or Boorman would have to tackle a long-distance trip, and this couple has shown that it's possible on an electric bike.

Perhaps curmudgeons like myself are being too hard on electric bikes. We may be suffering from "that's how it's always been done" syndrome, too set in our ways to accept alternative ways of doing things. Jackel and Mativo had to get creative to finish their journey across Africa and managed to talk the hotels they stayed at into letting them recharge the Zero overnight. Horatio Nelson Jackson also had to get creative when, in 1903, he attempted the first cross-country drive, back before the infrastructure existed for such journeys. Sound familiar?

Jackson had to contend with not only a lack of gas stations, but also a significant lack of roads in the western half of the US. I'm not just talking interstates. I'm talking roads in general, back when the unmaintained dirt roads I enjoy riding these days would have been considered to be in excellent condition, relatively speaking. Today the roads exist, but the refueling infrastructure is still a challenge. It's a challenge that we can overcome, however. These early electric motorcycle explorers are proving that such travels are possible today, despite these limitations. They're even starting to convince me.