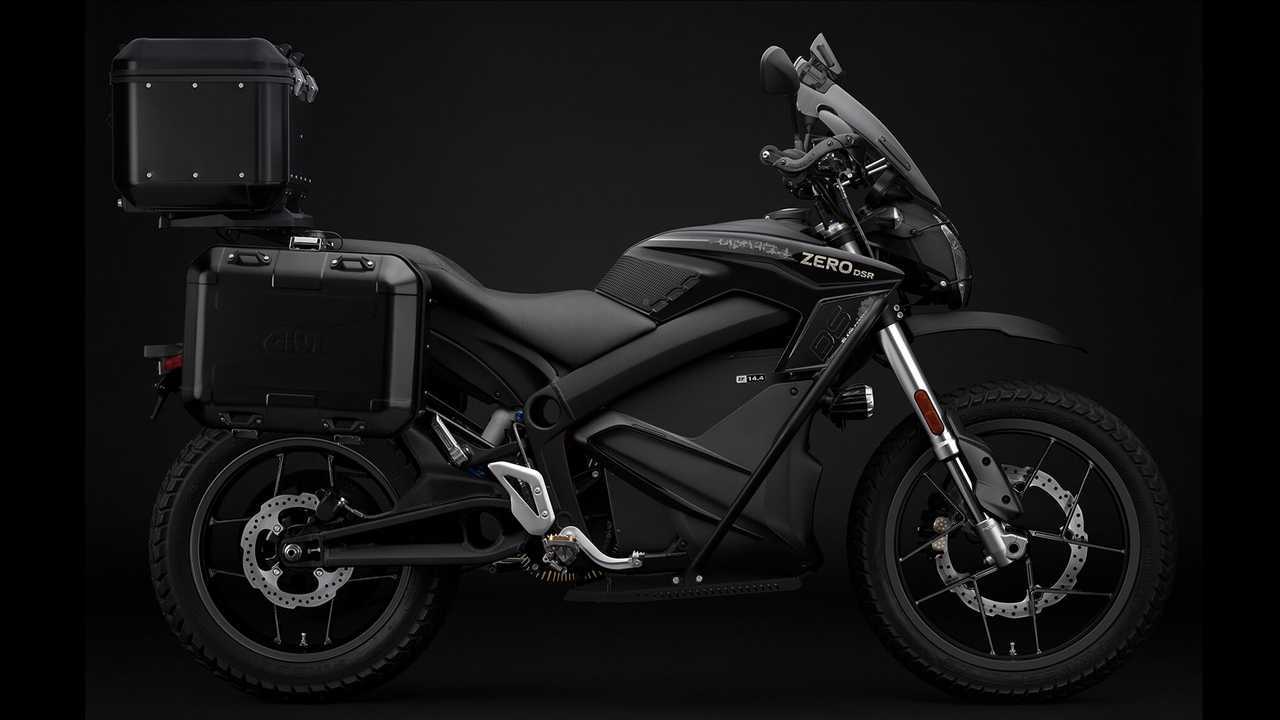 In the interest of pushing electric vehicles in the region forward, the Los Angeles Cleantech Incubator just introduced a new plan it’s calling Zero Emissions Roadmap 2.0. The plan addresses multiple targets, but the end goal is getting 80 percent of all new vehicles sold in the region to be electric by 2028.

Zap To The Future:

Ambitious? Absolutely, but you don’t get anywhere by not starting to take steps in the right direction. This is the kind of lofty goal where, even if the final number doesn’t end up being 80 percent, it’ll still mean emissions in the region will be better off than they are now. If everyone works together to make it happen, of course, so much the better.

Both the California Air Resources Board and Los Angeles Mayor Eric Garcetti are fully behind this far-reaching goal. The plan is laid out as an overview, offering both concrete steps and benchmarks to meet if LACI is serious about making it happen. It gives both a broad overview and detailed examples to guide movement toward the 2028 deadline.

Why 2028 and not, say, a round decade goal such as 2030? That’s easy. Los Angeles will be hosting the Olympics and Paralympics that year. According to LACI, LA public transportation changed drastically in the years leading up to the 1984 Olympics, which were also held in the city—so setting this as a new goal simply made sense.

It goes without saying that working toward this goal will require some pretty massive changes. As we’ve mentioned before, LA is steadily working on improving its existing EV infrastructure, because people won’t buy electric vehicles en masse if they can’t easily charge them. One goal on the list is to have 50,000 EV charging ports within the Southern California Edison service area by 2025, with at least 48,000 of these being located at workplaces. To learn more, you can read the entire roadmap here.