It’s official: The Kymco RevoNEX electric motorcycle will be a production model for the 2021 model year. If the Taiwanese manufacturer’s EICMA 2019 unveiling of the RevoNEX concept got you excited, you have about a year to get ready. 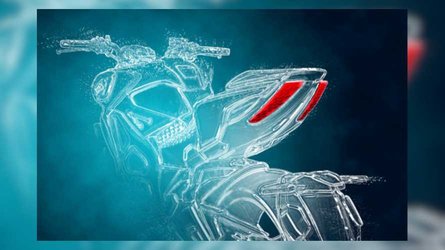 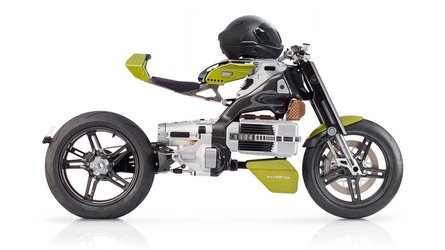 Kymco’s claimed numbers for the RevoNEX are impressive. It allegedly does 0 to 100kmh (0 to 62mph) in just 3.9 seconds. Additionally, the RevoNEX’s top speed is reportedly 205kmh (or 127mph), which the bike can reach from zero in 11.8 seconds.

As its pre-EICMA teaser video hinted, Kymco has taken an interesting approach to the issues of silence, sound, and how the two qualities work with electric motorcycles. Four different operating modes on the RevoNEX aren’t just ride modes, as many other motorbikes already offer. Instead, they’re also sound modes, ranging from a nice, quiet city mode to an extreme and passionate roar.

Kymco is also using a performance management system it calls FEP (Full Engagement Performance) to attenuate acceleration, as well as modulate traction control and braking. The bike will have a six-speed gearbox and no clutch. Other specifics, including pricing and availability, have not yet been announced.

As we previously noted when Kymco first unveiled the concept version of this bike at EICMA 2019, we don’t know how likely it is that this bike will see US shores. Still, it’s nice to go from concept to production announcement so quickly, for once. It’s also unclear how closely the production version will resemble the concept version, but that just means we have more information to look forward to once specs and more general production information is released.

What do you think about the RevoNEX? Would you ride one if you could? We would, but there’s also a seemingly infinite list of bikes we’d like to ride if we had the chance.