A Tale Of Three Tuk-Tuks: Three Wheels To Rule Them All

Along with elephants, tuk-tuks are practically the national symbol of Thailand. In Bangkok, they’re everywhere—although there are plenty outside the capital as well. In fact, tuk-tuk design changes the further you get outside the city. For example, here’s a great video showing how tuk-tuks are made in Udon Thani, a city way up north. You’ll note that they look quite different from what I’m about to show you.

May The Triforce Be With You: 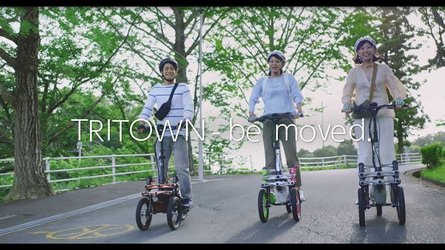 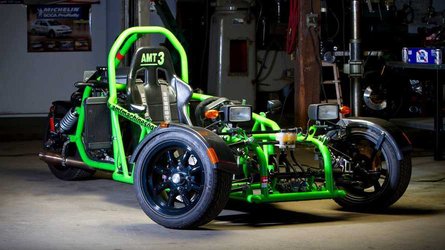 Some people will tell you that tuk-tuks are only for tourists. I’m here to tell you that’s simply not true. Your mileage will of course vary, but spending quality time with my Bangkok-native family showed me that just like in any big city, locals will take whatever form of transportation they think will do the job at that time.

One morning, one of my aunts packed me off in a tuk-tuk to see another aunt, which is where I took the video you see above. The first aunt has a car, but rarely (if ever) uses it because it’s too much of a hassle. The second aunt doesn’t have a car at all, because she doesn’t need it.

In just one day of traveling around the city with the second aunt, we took two tuk-tuks, two taxis, and a bus. We also walked a bit, but not as much as I’m used to at home. As my cousin repeatedly reminded me, Bangkok has two temperatures: hot and very hot. That’s why taxis and public transport all have their air conditioning on blast at all times.

In a tuk-tuk, on the other hand, you’re at the mercy of the weather. The canopy does a pretty good job of keeping you in shade if the sun is mostly overhead, but that can change depending on time of day and where you’re headed.

What’s it like to ride in a tuk-tuk? Small and cozy. I’m short, and even I managed to nearly hit my head a few times getting into or out of tuk-tuks. Taller people likely have a more pretzel-y time climbing onto that bench seat in the passenger area.

Once you get moving, the first thing you’ll notice is the low, bassy rumble through your seat as you prowl through the streets. I’ve heard that there are some electric tuk-tuks around now, but I didn’t see any while I was out.  If you watch these videos with headphones, you’ll get some of the sound—but these impromptu phone videos unfortunately don’t do that great engine rumble the justice it deserves. I guess it’s something you’ll have to experience for yourself.