Showa, and Nissin, and Keihin… goodbye.

Honda and Hitachi announced a plan to consolidate and integrate three major component brands, as well as Hitachi, into one massive components company named Hitachi Automotive Systems. The announcement says that there will be an “absorption-type merger in which Hitachi Automotive Systems will be the ultimate surviving company and Keihin, Showa, and Nissin will each be an ultimate disappearing company.” 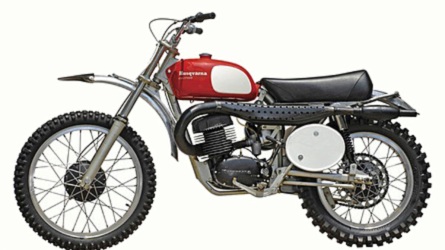 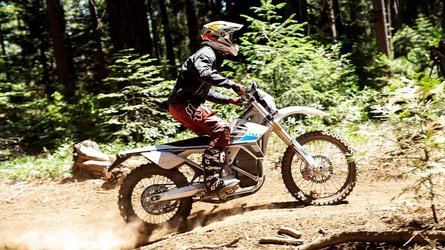 No timeline is given for the attrition of the three brand names or the transition to the new Hitachi Automated Systems brand. Showa’s fleet of motorcycles clients includes Harley-Davidson, Kawasaki, and Suzuki, with Nissin supplying those three as well as Yamaha. It’s not known how this merger will affect current OEM customers of the trio.

As the various controls and components of modern motorcycles become further intertwined with electronics the separation of braking, suspension, and engine control components makes less and less sense. By merging these three entities into the existing Hitachi Automotive Systems, the umbrella company will be able to better integrate and consolidate its research and development department. The merger will also streamline the implementation of new technologies.

Honda and Hitachi also point out the upcoming EV revolution, as well as the movement towards more driver assistance and automated driving technologies. The companies explain that this merger positions them to respond to these new challenges more quickly and effectively.

At the conclusion of the merger and acquisition, Honda will own one third of Hitachi Automotive Systems, and Hitachi the remaining two thirds, with Showa, Nissin and Keihin disappearing into the new subsidiary.