Harley Sales Struggle, But There's Hope On The Horizon 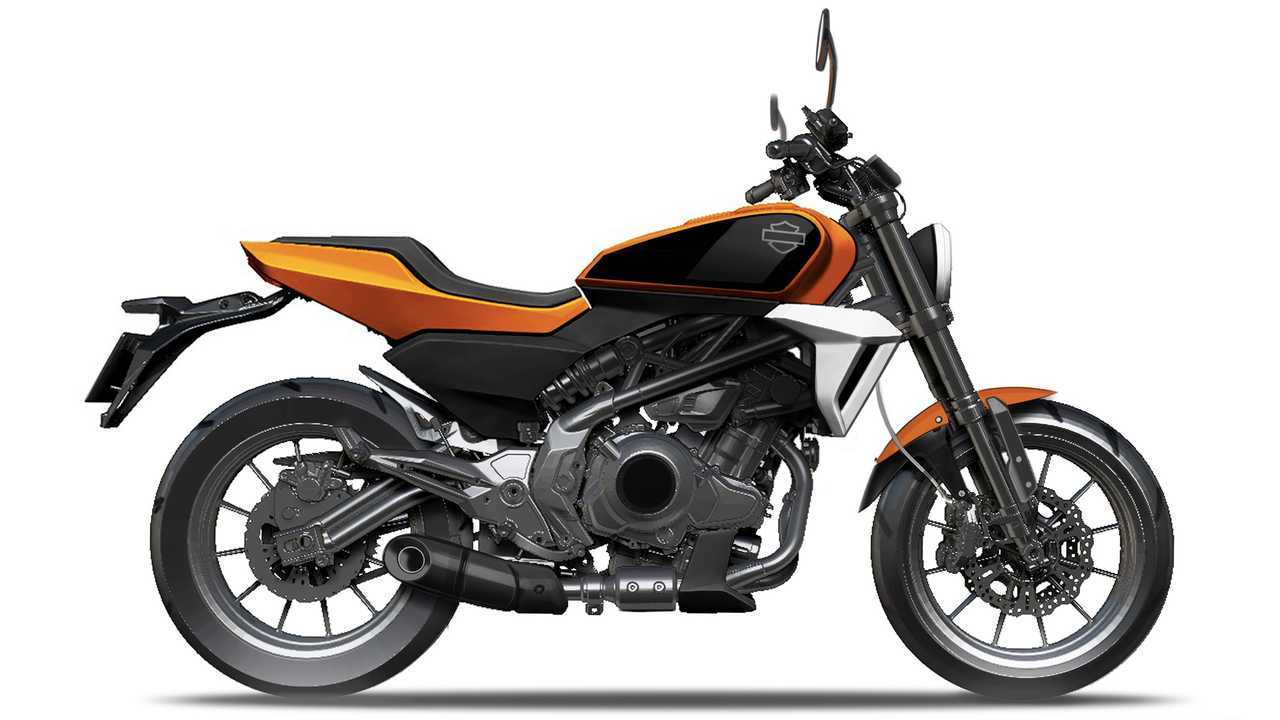 Hitting the brakes and reversing course!

It’s not all bad news, as far Harley-Davidson’s 2019 Q3 fortunes are concerned. Although sales in the US and Europe continue to decline for the historic American manufacturer, other international sales are slowly beginning to rebound.

The world’s biggest motorcycle markets are currently located in Asia—and it’s there that Harley is beginning to see some positive numbers. Markets across Asia vary, but one commonality is that smaller-displacement bikes rule. Harley saw sales rise 8.7 percent across Asia for Q3, with an overall rise of around 1.6 percent for the year overall, according to Reuters.

Analysts had predicted that adjusted earnings would only average about 67 cents per share for Q3, but the Motor Company instead managed an average of 70 cents per share, exceeding expectations. Bloomberg also reported that although Harley’s US sales continue to decline, a 3.6 percent drop for Q3 is the lowest decline seen since Q4 of 2016.

Likewise, Harley managed to slow the steep sales decline seen in Europe, which reached the double digits of a 12.5 percent decline in Q2 of 2019. For Q3, the decline was a modest 0.6 percent—a significant improvement for the troubled moto manufacturer.

The storied company isn’t out of the woods yet, but every rider knows you have to brake before you pull a U-turn, or you’ll crash. Manufacturing the smaller bikes that Asian markets want is a good start. Hopefully, the company can continue to diversify its lineup elsewhere in the world to attract the new blood it—and all motorcycle manufacturers—need in order to both survive and thrive.

After hitting a nearly nine-year low on August 27, Harley shares rose 5.2 percent as the markets absorbed the cautiously optimistic Q3 earnings report. Currently, Harley is executing plans to obtain half of its total revenue from international sales by the year 2027.

As of right now, the company is targeting shipments of between 212,000 and 217,000 bikes worldwide for 2019. Global trade tensions have impacted Harley, but after a delay in obtaining regulatory approval from the EU, Harley plans to ship bikes to the region from Thailand instead of the US. However, any positive impact on company numbers won’t be seen until at least Q2 of 2020 due to those delays.