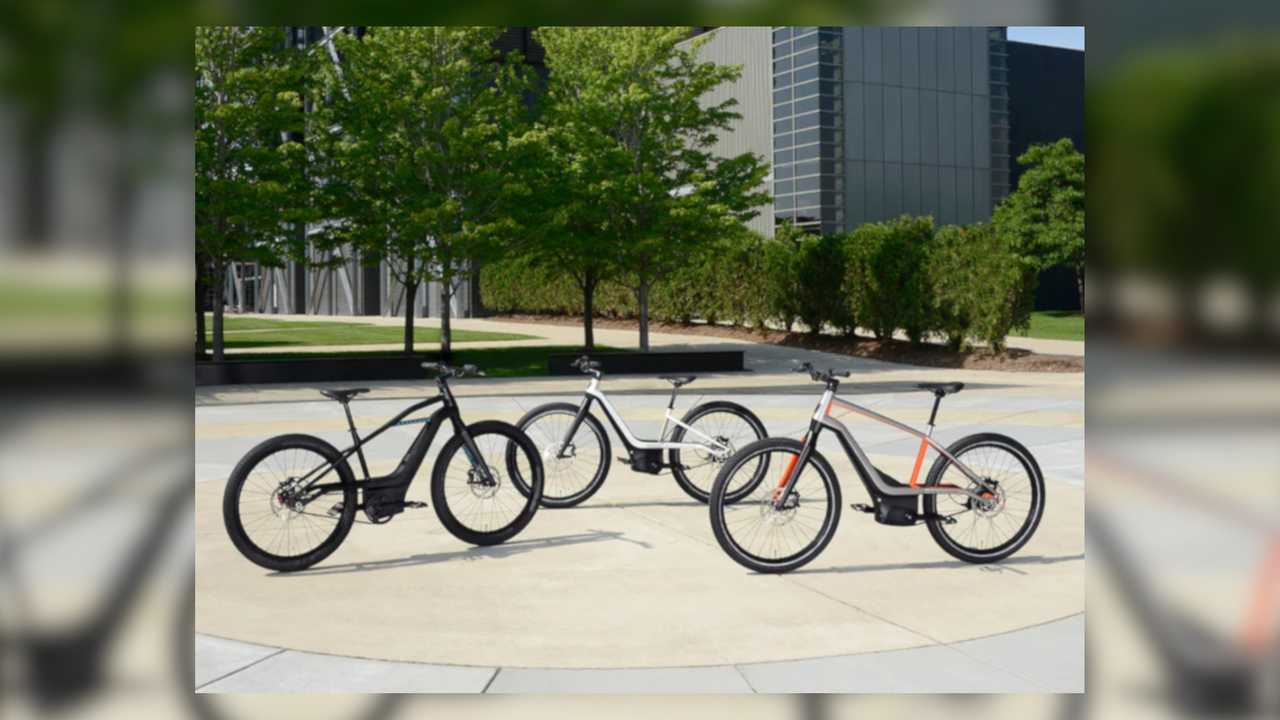 The LiveWire is cool and all, but it turns out that Harley has a few other electrifying tricks up its sleeve. According to a US Patent and Trademark Office filing from October 15, 2019, Harley-Davidson has apparently trademarked the name “Rude Boy” for an upcoming electric bicycle it has planned.

In Other Harley News:

Officially, the Motor Company’s e-bicycles are only listed on their website as “coming soon,” but the brand touts all bikes in this line as being “light, fast, and easy for anyone to ride.” It’s not clear if the Rude Boy designation will be used for any of the final versions of these prototypes—or possibly even as the overarching title of the entire e-bicycle line in its final form.

In fact, it’s only speculation at this point that “Rude Boy” even refers to the three e-bicycle prototypes that Harley introduced at its 2019 annual dealer meeting at all. The trademark’s full text is fairly nebulous, and only reassures those who read it that it is intended for use regarding “Electric bicycles; electric bicycle parts and accessories.”

In other words, it could refer to basically anything the company wants to release within that rather broad category. If you were thinking of assembling an all-Specials playlist (with special guest appearance by Rihanna) to celebrate, or buying a bunch of two-tone checkerboard decals to trick out your new ride, you may want to hold off for the moment.

Even if the photo above later proves to involve Harley’s Rude Boy trademark in some way, the final versions of these e-bicycles aren’t likely to hit showrooms before 2021, at the earliest. A lot could change between now and then—including the name.

As always, we’ll have to wait and see what actually happens if and when HRBs make it to market. Could an upcoming launch event in Jamaica be in the offing? You never know.