This Electric Honda CB200 Has Some Sizzle 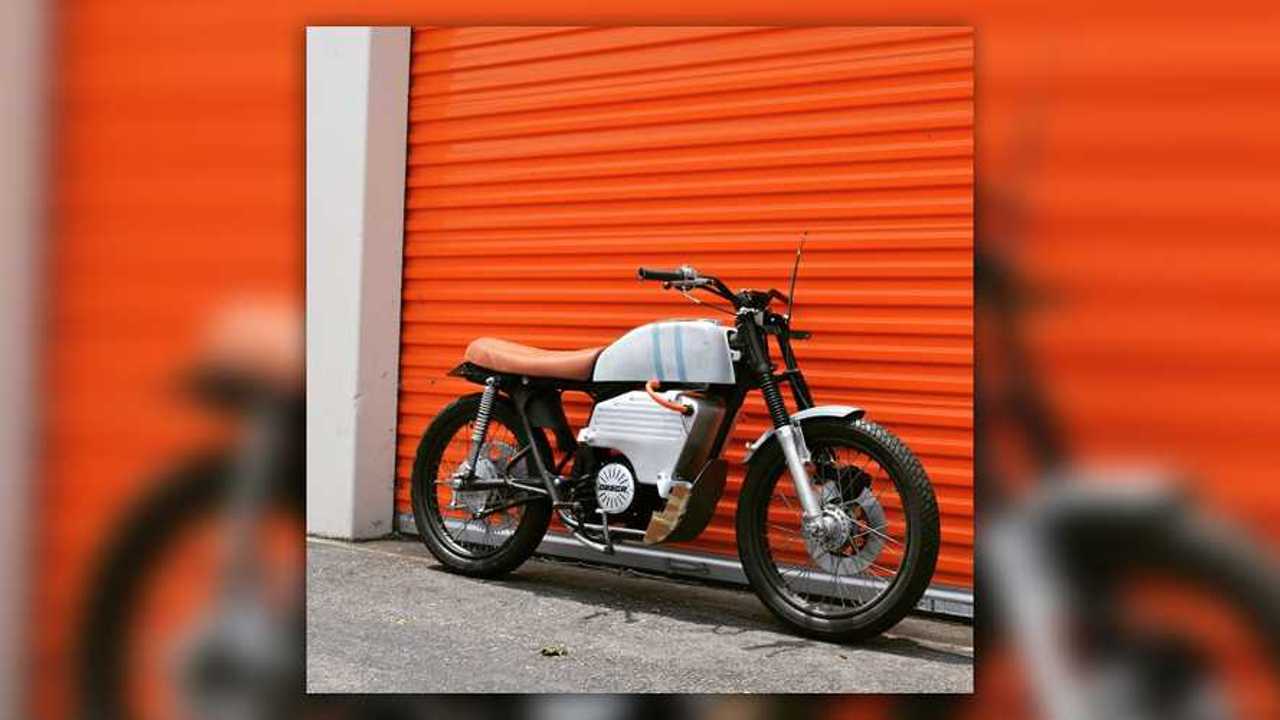 The little e-bike that could.

Is there anything that you can’t do with an old Honda motorcycle? They are routinely turned into everything from cafe racers, to bobbers, to choppers. With the arrival of the twenty-first century, however, they’ve now entered a whole new world: electric drivetrain swaps. Take this one, for example. Omega Motors out of San Francisco, California, decided to stuff an electric motor and a gaggle of batteries into the frame of a 1975 Honda CB200.

This Gorgeous Honda CB650 Drag Bike Is A Real Pitbull

The motorcycle isn’t finished yet, but this is just such a fun looking project that we had to follow along.  The batteries are lithium iron phosphate, 32 of them to be exact, which gives them a 48V, 1.5kWh pack. That is paired with a Golden HPM motor and a Kelly Controller. Seeing how the bike isn’t complete, Omega isn’t releasing any performance figures yet, but the folks at EvNerds are way smarter than I am and are estimating a top speed of around 70 kilometers per hour (43mph) and a range of around 50-70 kilometers (31-43 miles). I’ll be honest, those numbers aren’t exactly dazzling.

I want to be rude, and say that this is a bike built solely for Instagram, because a range of 30 miles with a top speed of 40 is pretty rough, even for urban living. With this being an unfinished product though, I’m going to give them the benefit of the doubt. The internet is enough of a wretched cesspool of negativity without me degrading some dudes who are at least out there trying.

Everything needs to start out as a proof of concept and can improve from there. It’s also incredibly satisfying to watch a group of people set out to design something, with all of the problem solving that goes with that. If you scroll through their website, you can see them mocking up their battery enclosure in cardboard, and their Instagram shows them using CAD to finalize the design.

While the Omega Motors CB200 is Instagram gold, and in a town like San Francisco probably has enough retro-tech chic to cash its own checks, I’d love to see it be more than that. We can’t wait to see what this grows into.

If you're interested, you can keep up to date on the project by following Omega Motors’s Instagram.