Has Kawasaki Made A Move On Bimota? 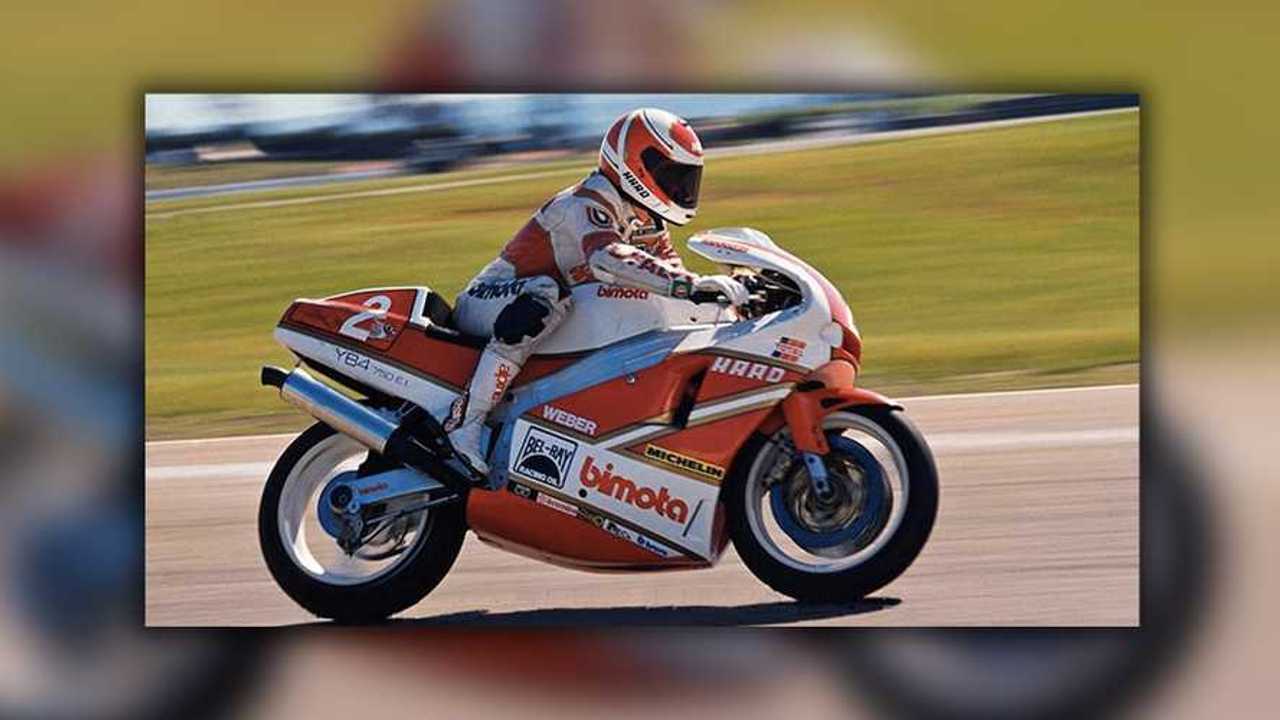 Thing is, nobody really knows.

For the past 24 hours, an increasingly higher number of outlets have been asking the question: has Kawasaki bought Bimota? While reports of the purchase are multiplying and spreading like wildfire, there is yet to be any official statement confirming the whole thing. If there’s any truth to it, whether the brand will integrate the Italian’s design to its own lineup or revive Bimota as a standalone, we could be in for a treat!

The 10 Ugliest Motorcycles In Recent History

While everyone is speculating on the matter, we have yet to hear anything from the two main players involved. According to the Italian media, Kawasaki’s answer when probed on the matter has been a bland “No comment”.

Outlets can’t seem to agree on what sparked the rumor, some referring to an article published on GPOne confirming the purchase. Others point to the Yesterbike moto club forum where someone wrote that Bimota was changing hands. According to GPOne, there is no doubt whatsoever that Kawasaki bought the Italian brand—formerly owned by two Swiss investors.

The historical company is a bit of a late bloomer and joined the motorcycle game in the early 70s. The name was inspired by the three founding fathers’ names, Valerio Bianchi, Giuseppe Morri, and famous Ducati and MV Agusta designer, Massimo Tamburini. The core of the company’s activities revolved around designs built on engines provided by other companies including Honda, Ducati, Yamaha, and, incidentally, Kawasaki.

When Tamburini left to head over to Cagiva in 1983, Bimota hired a former Ducati engineer, Federico Martini, who came up with the brand’s most popular models: the DB1 based on the Ducati 750 F1, and the YB4, based on the Yamaha FZ 750.

The company filed for bankruptcy at the turn of the millenium before picking up production again in 2003 after a substantial investment by the new owner. The company changed hands once again a decade later, bought by Swiss investors Marco Chiancianesi and Daniele Longoni—the duo Kawasaki has apparently bought the company from. The two gentlemen haven’t done much with the brand since. The last time Bimota showed up at EICMA was in 2015 and it has since fallen off the radar—until now.

Should Kawasaki’s move on Bimota be true, it could mean two things: either the Green Team is planning to inject some of the Italian DNA into its designs, or it could potentially revive the Bimota nameplate with a lineup of motorcycles underlined by its proprietary engines. A number of sources expect an official announcement in the upcoming weeks. This could mean that even more exciting things are coming at Kawasaki’s that has yet to unveil its 2020 street lineup.