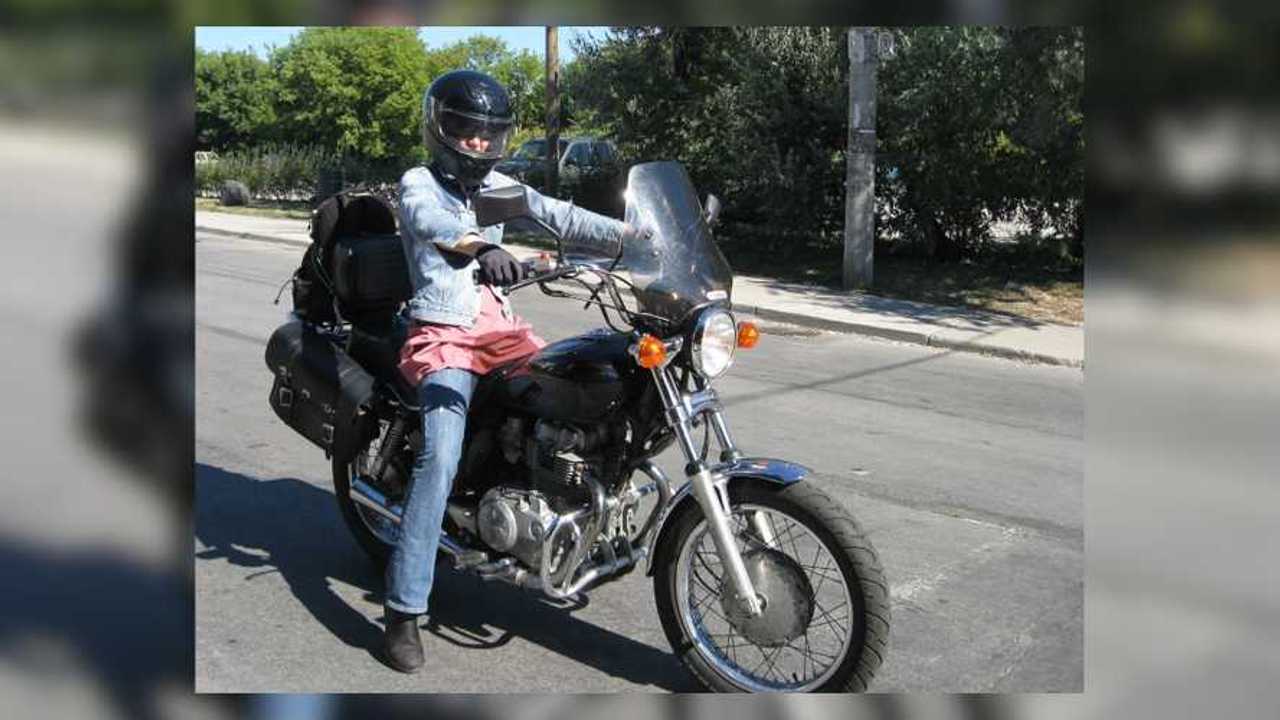 It's not that drivers don't see us; it's that they forget us, say researchers.

The number of near misses that every experienced motorcyclist can report would surely raise the hair on the backs of the necks of our loved ones. No matter how careful we may try to be, or how many precautions we may try to take, or even how hard we cling to ATGATT, there are always factors we can’t control. Many of those are the other road users around us—and particularly, drivers.

A new study from the University of Nottingham in the UK found that the reason why some car drivers don’t see us may not be what we think. Up until now, we’ve always heard “Oh, I just didn’t see you,” from car drivers—and it’s made us angry and/or frustrated, because how could they not see us? If they were telling the truth, why on earth did they even have driver’s licenses?

According to university researchers, the failure may not be inattention on the part of those drivers after all. Instead, it may be short-term memory loss. In a series of three separate tests conducted with a BMW MINI and a driving simulator, researchers observed and tested male and female licensed UK drivers across a range of ages. Full methodology and details of how these tests were conducted can be found in the full study in the journal PLOS One.

All three tests found that some drivers seemed to register motorcycles as they scanned the road—but then seemingly forgot they were there. In fact, that whole “Look twice, save a life” thing may even partly be to blame. Interestingly, it seemed that the act of looking twice made it more likely that a driver would remember the most recent thing they saw—effectively overwriting whatever they saw on their first pass.

It’s important to note here that this study also found that many drivers incorrectly estimate distance of other vehicles from their location. These two misperceptions go together to create one very ugly sandwich. If you look once and see a motorcycle that appears far away from you, and then you look again, you may not see it because you expect it to be farther away than it is.

Well, That’s Horrifying. Can We Do Anything About It?

Researchers have a solution that may help. Instead of our well-worn moto safety phrases “Start seeing motorcycles” and “Look twice, save a life,” we should probably start telling people “See bike, say bike.”

It may sound silly at first, but it turns out that adding this spoken and auditory component helps your brain more fully register that you just saw a bike, and you should watch out for it on the road around you. You’re less likely to forget that you saw a bike on your second visual pass if you took the time to say it aloud.