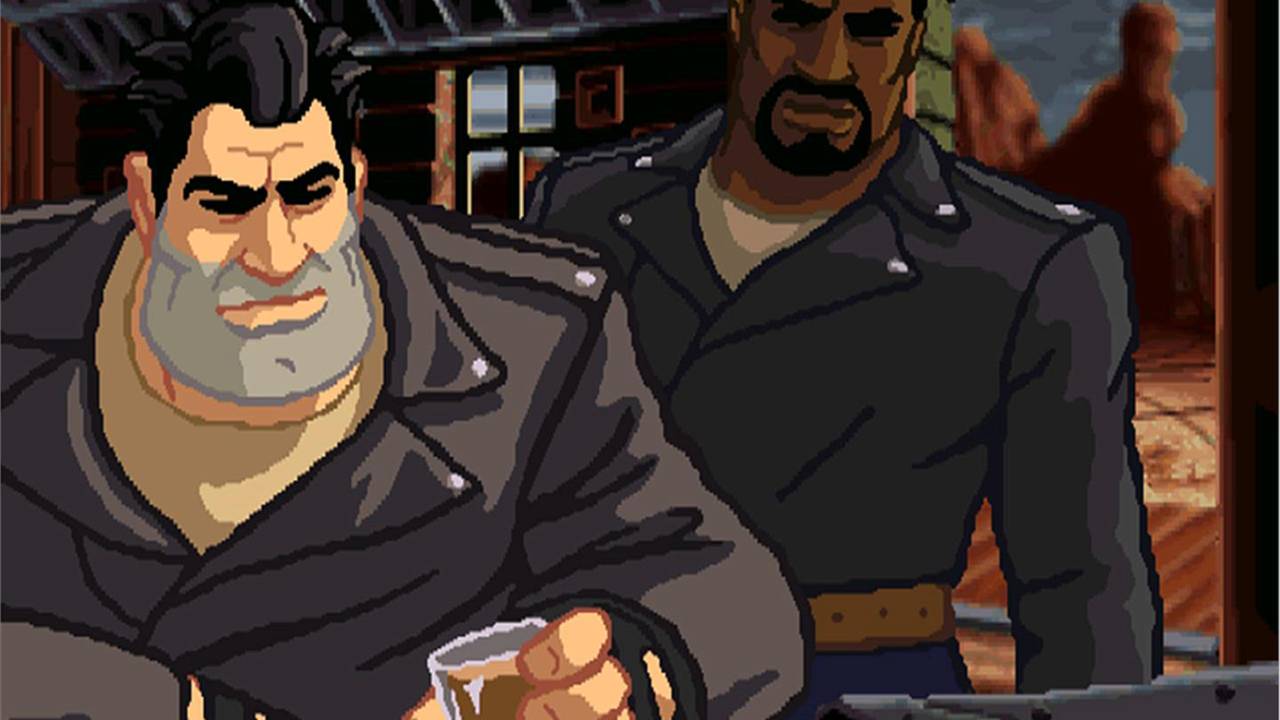 Find out what the what the latest NHTSA fatality statistics reveal about motorcycle safety.

The Department of Transport has this month just issued its latest findings on motorcycles deaths and related injuries in the U.S. and all in all it makes pretty depressing reading.

Figures and research come from the DoT’s National Highway Traffic Safety Administration (NHTSA), which has been tracking this information since 1982 and its latest report for 2011 shows that 4,612 motorcyclists died that year in the U.S. This according to NHTSA is a 2% increase in rider fatalities over 2010.

That overall figure of 4,612 deaths also includes other types of bikes (scooters, three wheelers, mopeds, mini bikes, pocket bikes and off-roaders) so the actual two-wheel motorcycle fatality number for 2011 is 4323.

The good news from the report, if you can call it that, was that injuries from crashes involving motorcycles were down in 2011 with 81,000 recorded compared to 82,000 the previous year.

Motorcycles apparently made up 3% of all registered road vehicles in the U.S. for 2011 with NHTSA including everything on two-wheels and three-wheels in this category. But 4,323 (94%) of 4,612 fatal bike crashes in 2011 were riders of two-wheeled motorcycles.

According to the findings 2,449 (49%) of all fatal motorcycle crashes were the result of a bike colliding with another vehicle. Only 6% of deaths in 2011 were due to a bike being hit from behind.

More than 42% (1,998) of motorcyclists in 2011 were killed in two vehicle accident and 38% (757) of these were the result of another vehicle turning left in front of the motorcycle that was either going straight, passing or overtaking another vehicle.

NHTSA claims that of all motorcycle deaths in 2011, 35% (1,614) were the direct result of the rider speeding. This according to its research and data is a substantially higher death toll than any other vehicle type on the roads – 22% for cars, 19 % for trucks and 8% for large trucks.

Plus, based upon the average number of miles traveled by every type of vehicle on the road, in 2011 as a rider you were 30 times more likely than a passenger car occupant to die in a motor vehicle traffic crash and five times more likely to be injured while out riding a motorcycle.

Riders of bikes with 501-1000cc engines accounted for 39% of all 2011 fatalities and also represented the highest increase of overall fatalities (25%) from when NHTSA first started recording this information in 2002.

Older motorcyclists (40 years and up) account for 75% of all motorcyclists’ deaths over this 10-year period with 42-years-old now the average age of a motorcycle rider killed on the U.S. roads in a traffic crash.

However, 22% of riders involved in fatal crashes in 2011 did not have a valid motorcycle license and were 1.4 times more likely than a car driver to have a previous license suspension or revocation.

NHTSA figures also show that in 2011, motorcycles riders killed at night were nearly three times more likely to have BAC levels of 0.8 g/dL or higher than riders who were kill during the day.

Across the U.S. in 2011, Texas had the most motorcycle fatalities with 441 riders killed and 37% of these had 0.8g/Dl BAC readings or higher. Florida was second with 426 riders killed and 34% impaired by drinking and riding and California third with 386 of which 22% of riders who died were under the influence of alcohol.

Mississippi and Ohio may have had fewer rider deaths in 2011 at 53 and 157 respectively, but both states had the national highest percentage of alcohol-impaired deaths at 40% of all motorcycle fatalities. (Vermont was actually higher at 63% but with only eight riders killed in 2011).

NHTSA’s figures also show that in 2011 of the 4000 plus motorcycle riders killed on the roads in the U.S. 40% were not wearing a helmet. And based upon all 2011 motorcycle crash information NHTSA estimates that 1,617 lives of riders were saved by wearing a helmet and a further 703 may have survived if they had been wearing a helmet. This data makes no distinction between types of helmets (full or open face).

There can be no doubting the depth of NHTSA’s 2011 research on motorcycle deaths and injuries. Some of it can be a little confusing and there are a lot of numbers and percentages to wade through but if you are prepared to read through it you can eventually work out the most dangerous day to be riding a motorcycle in any state in the U.S.

However, the staggering number in all of NHTSA’s research is that of the 4,323 motorcyclists killed in 2011, 33% (1426) of the riders were under the influence of alcohol. That’s almost 1 in 3 fatal motorcycle accidents attributed to drinking and riding.